Transferring assets to foreign countries to avoid tax will not work for Chinese people anymore, as China’s State Administration of Taxation started to uncover the concealed money by exchanging tax-related information with tax authorities of foreign countries (regions) starting this September, Chinanews.com reported on Monday. 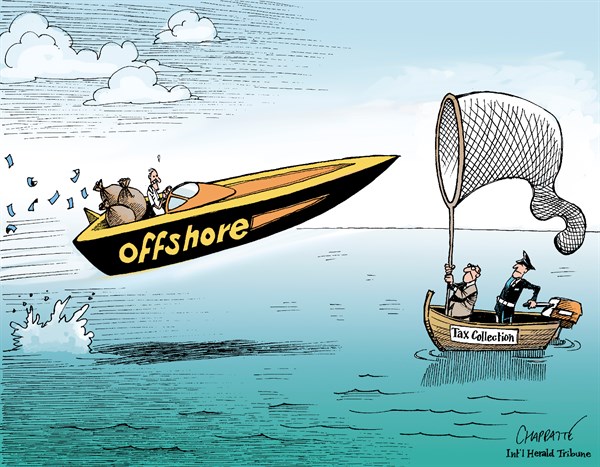 Since it used to be difficult to show clear evidence of the existence of overseas financial accounts funds, taxation collection on overseas assets has been a big challenge for China.

Countries began to exchange tax information based on CRS 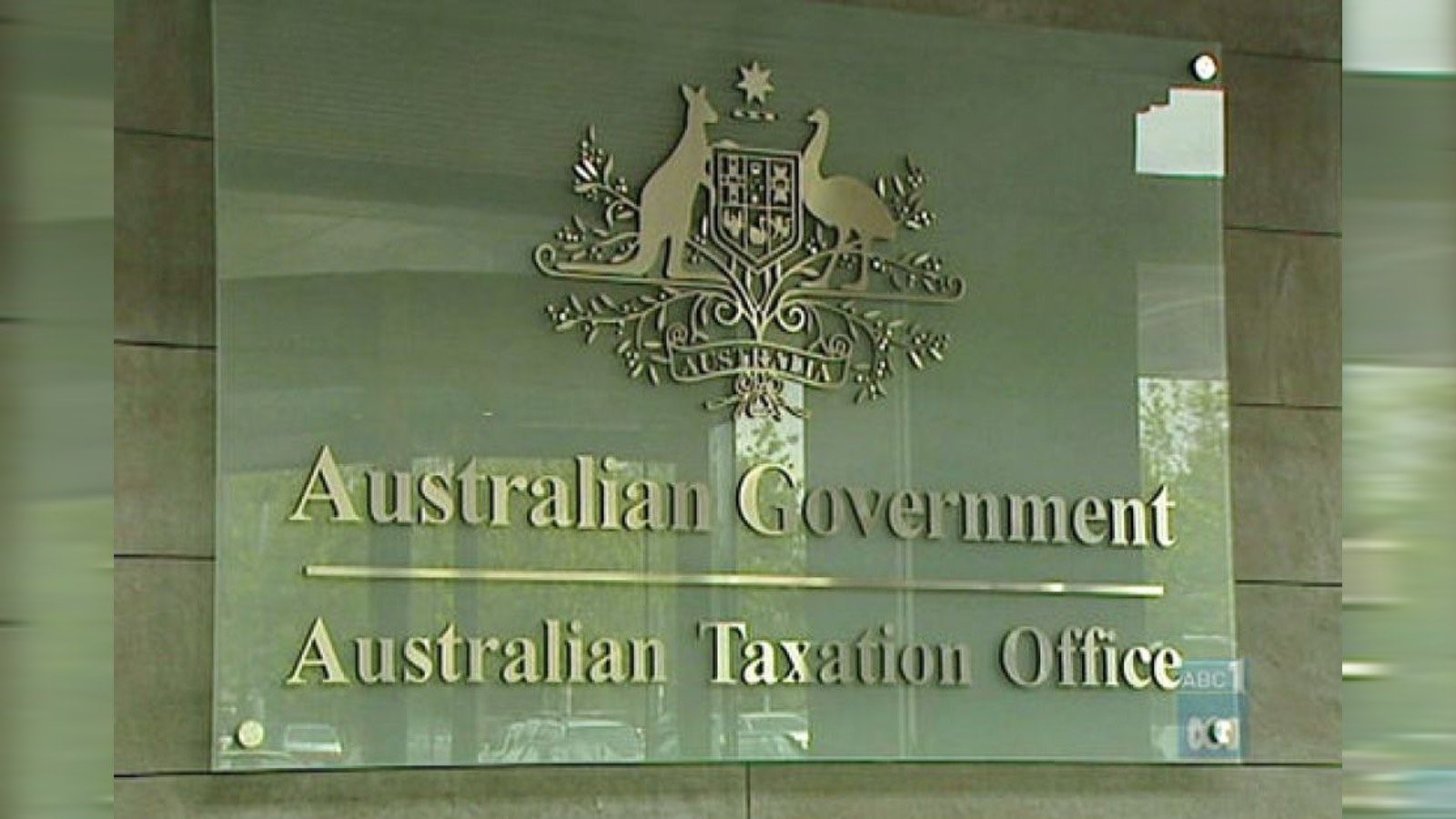 The objective for the Exchange of Financial Account Information

On July 15, 2014, the Organization for Economic Cooperation and Development (OECD) approved the Standard for Automatic Exchange of Financial Account Information, intending to enhance international cooperation on taxation in the battle against cross-border tax evasion.

Countries which signed the Multinational Competent Authority Agreement on Automatic Exchange of Financial Account Information have committed themselves to disclosure of tax-related financial accounts of corresponding taxpayers under the CRS and sharing the information with other countries.

As required in the CRS, Financial institutions such as banks and other deposit taking institutions, custodial institutions, investment entities, and specified insurance companies will submit on an annual basis the tax-related information to the competent authorities of the country (region) where they are located, and the countries (regions) which signed the relevant competent authority agreements will automatically exchange that information with one another.

The Impact on Chinese tax residents

According to the latest data, as of August 7, 2018, 103 countries (regions) have signed relevant competent authority agreements, including Brazil, UK, Italy, Colombia, Switzerland, Turkey, and Argentina. Bermuda, the British Virgin Islands, the Cayman Islands, and Luxembourg, which was once regarded as “tax havens”, have already joined relevant competent authority agreements about a year ago in September 2017. 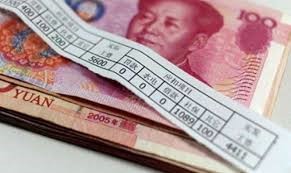 And, according to the agreements, the CRS doesn’t exclude low net-worth accounts holders. However, considering that the purpose of such information exchange is to collect those overdue taxes, and that the massive data processing would be a heavy task, the initial stage of the information exchanging under the CRS will be focused on high net-worth individuals. The clauses for anti-tax avoidance in the revised Individual Income Tax Law of China, which will come into operation on January 1, 2019, have provided legal basis for collecting taxes from overseas Chinese tax residents.

En.people.cn, China to adopt new tool to crack down on overseas tax evasion, By Hong, Yu, on 10 Sep 2018