The wealthy country: Australians are the richest people in the world

The wealthy country: Australians are the richest people in the world

The United States is home to more millionaires than any other country in the world. But whether the country is truly the wealthiest in the world depends on how you measure. Judging by where the greatest number of people are well off, Australia is taking the top spot.

A report released by Credit Suisse in October says the US is “in the lead” when it comes to global wealth. Yet a closer look at the numbers in that report reveals a different story. 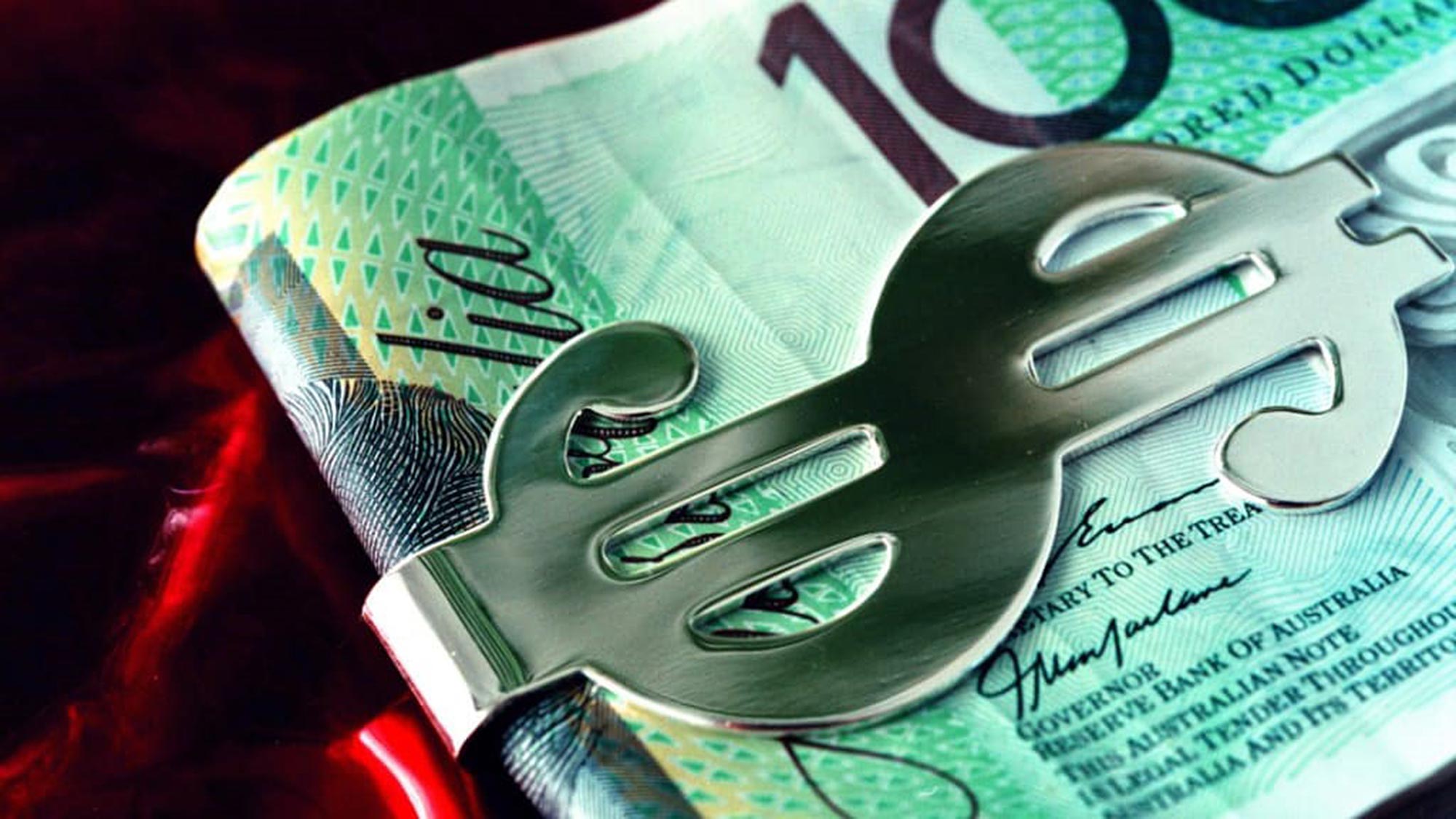 While it’s true that wealth in the US is growing faster than anywhere else in the world, it’s not the richest when you compare the average amount of wealth per adult.

That prize goes to Switzerland, as you can see in the map below. Australia is in second place, ahead of the US.

Top 10 richest countries based on wealth per adult

Wait a minute, you may be thinking: it looks like Switzerland is richer than Australia. And the US is doing pretty well too. So what’s with the headline?

The ranking above divides a country’s overall wealth by the total population. That means it doesn’t reflect the fact that in the US, for example, the top 0.1 per cent of US households hold as much wealth as the bottom 90 per cent.

But a different, perhaps fairer, way to rank the richest countries in the world is to take a look at the countries where the greatest number of people are rich.

Credit Suisse ran those numbers, too, in order to compare how much wealth the median, middle-of-the-pack person has in every country. In that ranking, Australians are the richest. And the US doesn’t even make the top 10.

Top 10 richest countries based on median wealth per adult 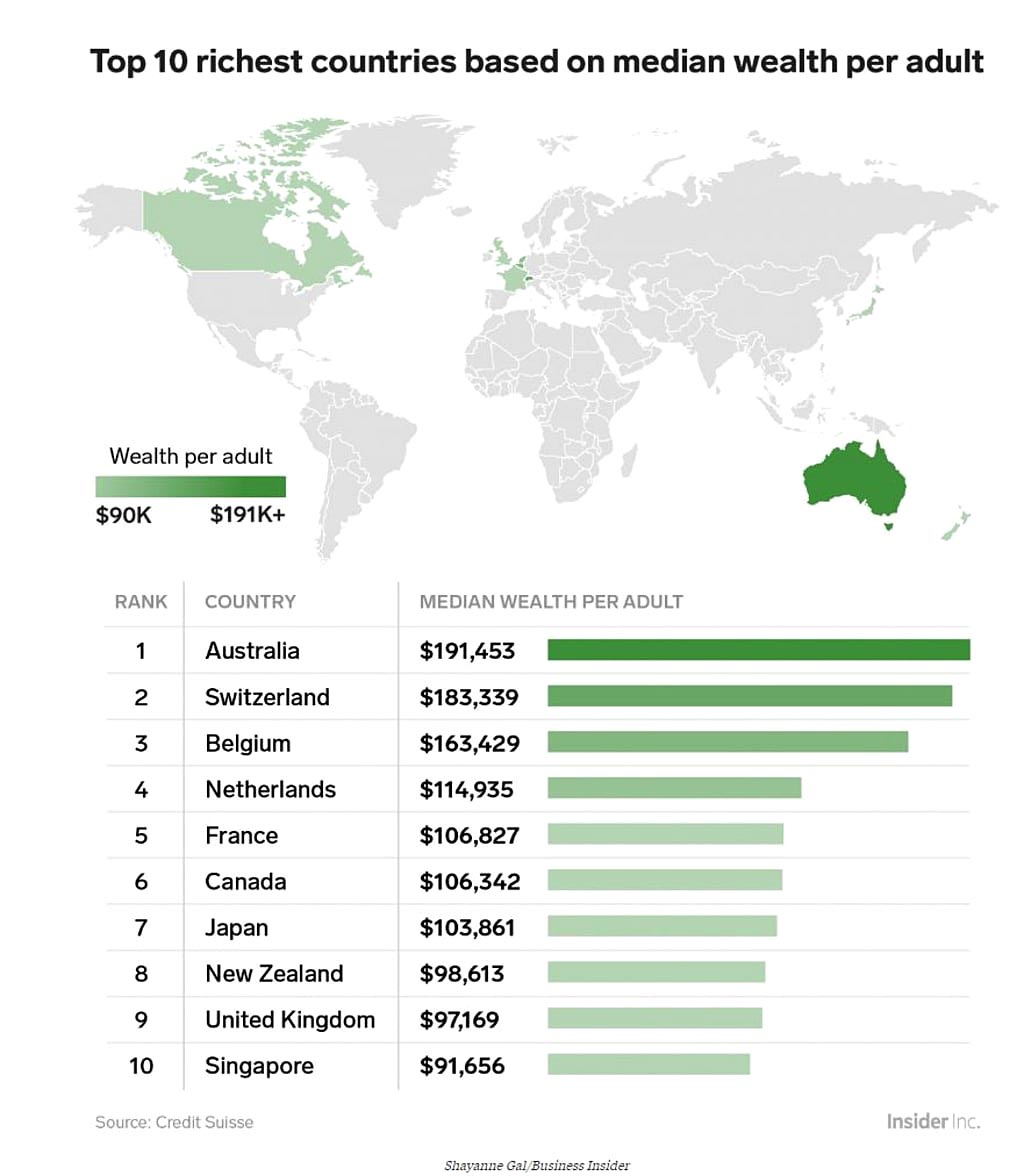 Economists often point out the simple truth that having wealth makes it easier to get more wealth, which means those who have a lot of money pass on an advantage from one generation to the next.

To adjust for that, economist Darrick Hamilton, a professor at The New School in New York, recently proposed a kind of baby trust fund system. His idea is to give all kids in the US a chunk of cash when they’re born, ranging between $US500 and $US60,000 based on their family’s wealth. That would help give all of thems a fair shot at a prosperous future, he said.

“Wealth is the paramount indicator of economic security and well-being,” Hamilton told a crowd at the TED Conferences headquarters in New York in September. “It is time to get beyond the false narrative that attributes inequalities to individual personal deficits while largely ignoring the advantages of wealth.”