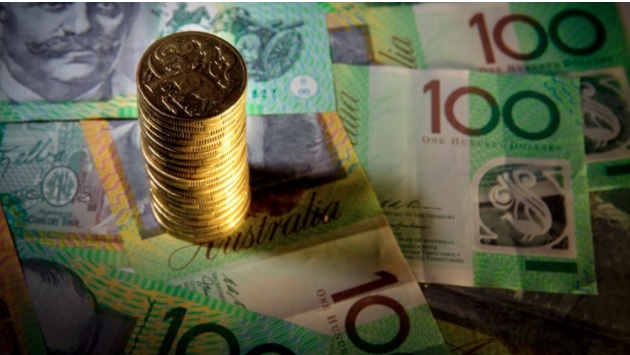 The ACT is the only state or territory where stamp duty tax as a portion of the average house price has fallen, according to a new report.

This is the second-lowest percentage in the country, following Queensland’s 1.6 per cent.

HIA ACT and southern NSW executive director, Greg Weller, said while the ACT sits at the lower end, buyers are still forced to fork out significant amounts for stamp duty.

“Due to the relatively higher price of homes in the ACT, in real-dollar terms, a home buyer in Canberra will typically still pay $18,100 in tax, which is the fourth highest in the country,” he said.

The average stamp duty price across Australia is $20,587.

Victorian buyers pay the most stamp duty in the country at $31,970. The state also has the highest stamp duty proportion of median dwelling price at 5.2 per cent.

The ACT Government’s dependence on stamp duty is also the lowest in the country, recording a tax revenue of 18.2 per cent in the 2015/16* financial year

This comes after the ACT Government embarked on a 20-year program to phase out stamp duty in July 2012.

“The decision by the ACT Government to phase out stamp duty has been the primary factor setting us aside from other jurisdictions, as the territory is weaned off this inefficient tax,” said Weller.

“By taxing the purchase of a home, it can discourage people moving to take up job opportunities and may also mean that our housing stock is not being utilised as efficiently as it could be,” he said.

“If it was cheaper to turn over homes, then more of the community could be in the dwelling that suits their needs.”

“The report also predicts that stamp duty on a median price home in the ACT can add around $1100 per year to a mortgage,” added Weller.