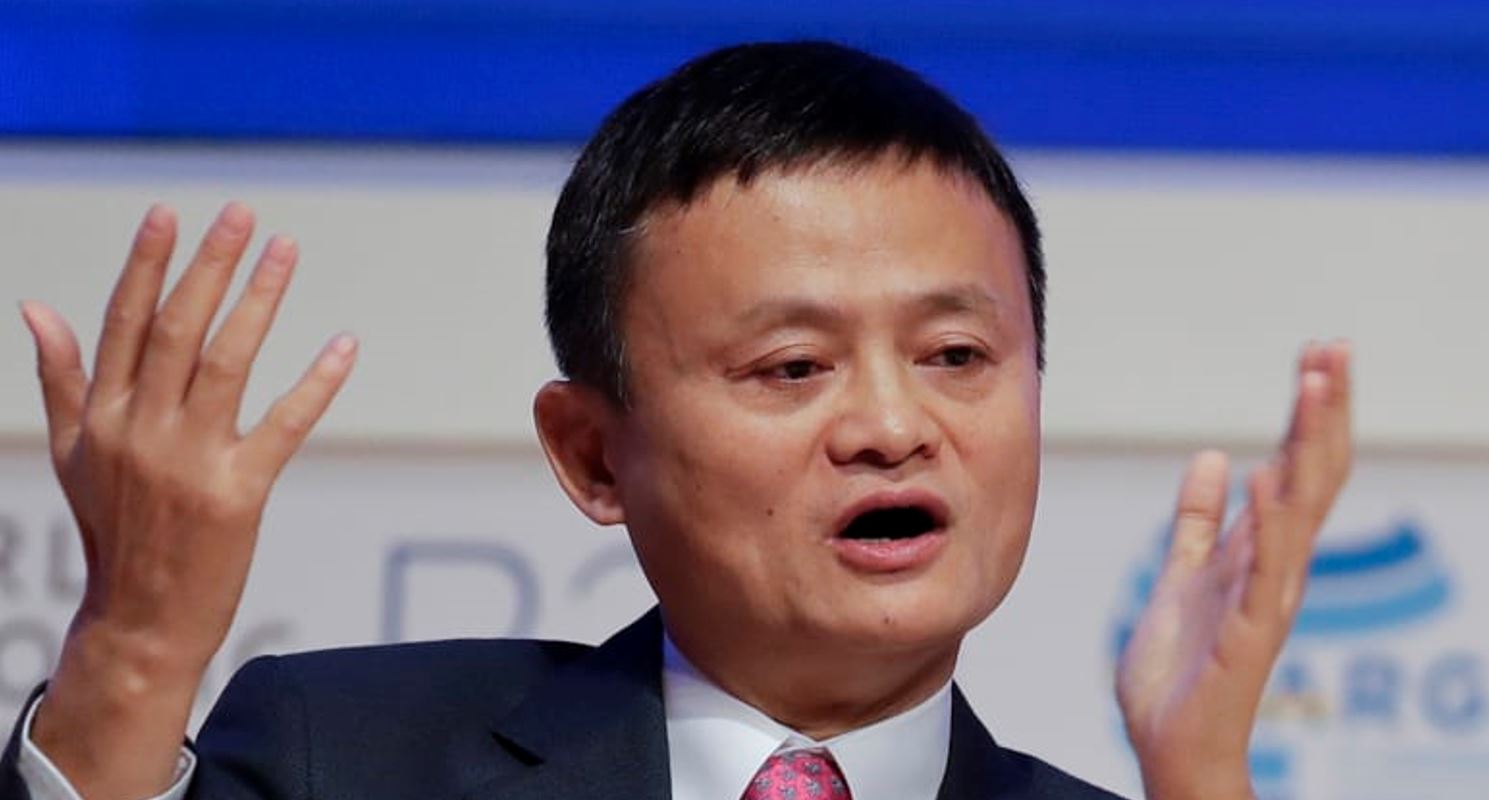 Billionaire Jack Ma has declared Bitcoin a potential bubble, reiterating his caution over the volatile cryptocurrency as his Ant Financial launched blockchain-based money transfers between Hong Kong and the Philippines.

The founder and chairman of Alibaba extolled the possibilities of the decentralized ledger on which Bitcoin is based but warned that the digital currency itself may be driven by torrid speculation.

Bitcoin is a fascinating development, its design is admirable but it’s not money and as an investment it’s highly risky, warned the Reserve Bank of Australia’s head of payments policy Tony Richards.

As an economist who spends his time testing alternative payment methods, Mr Richards admitted to owning a “small amount” of bitcoin, making several transfers and even managed to find one Sydney cafe that will accept bitcoin for coffee.

“Indeed, even if one is quite sceptical of whether bitcoin will have a significant role in the economy in the future, I think it is hard to avoid some admiration for its design,” he told the Australian Business Economists on Tuesday.

On the merits of cryptocurrencies as investments, Mr Richards said the various risks are very well summed up by the final words on a page on ASIC’s MoneySmart website: “If you decide to trade or use virtual currencies you are taking on a lot of risk with no recourse if things go wrong.”

Bitcoin set a 2018 low on Sunday before bouncing back a tad, underscoring the volatility that stems from increased scrutiny by regulators even as global central bankers and business chiefs raise questions about its viability.

“Bitcoin however could be a bubble.”

Ant Financial, an affiliate of Alibaba’s backed by some of the biggest names in global finance and investment, has explored blockchain technology for years, including to clean up China’s murky charities. But the remittance service marks one of the first instances of the internet giant using the technology in mainstream finance.