Amendments for the tax return of SMEs

Amendments for the tax return of SMEs 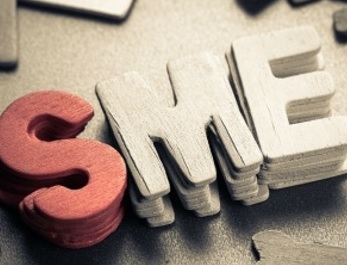 Under current law, the tax rate for CTEs (corporate tax entities) is:

From 1 July 2017, a ‘base rate entity’ which has an aggregated turnover for the income year of less than $25 million replaces references to SBE.

From 1 July 2018, the definition of a term ‘base rate entity’ will be amended by increasing the aggregated turnover threshold to $50 million.

The aggregated turnover thresholds for base rate entities for the 2017-18 and 2018-19 income years are follows:

Schedule 2 amends the small business tax offset (SBTO) to progressively increase the offset to 16% of net small business income by the 2026-27 income year.

The SBTO is a discount that is available in an income year to an individual who is an SBE or whose assessable income for the income year includes a share of the net income of an SBE that is not a corporate tax entity.

The SBTO is therefore available to individuals who are:

The discount is currently 5% of the income tax payable on the business income received from an unincorporated SBE, capped at $1,000.

One 3 May 2016, as part of the 2016-17 Federal Budget, the Treasurer, Scott Morrison, announced that the discount for the purposes of working out the SBTO would be increased over 10 years from 5% to 16%. The current cap of $1,000 per individual for each income year will be retained.

The SBTO will be increased as follows:

Schedule 3 – amends the imputation provisions to reflect the reduction in the corporate tax rate;

Generally, the maximum franking credit that can be allocated to a frankable distribution is set by reference to the applicable tax rate. Under current rules, CTEs that are SBEs have the same franking credit cap as large CTEs.

This means that the maximum franking credit for an SBE or BRE making a franked distribution in 2016-17 calculated under s.202-60(2) – which is: