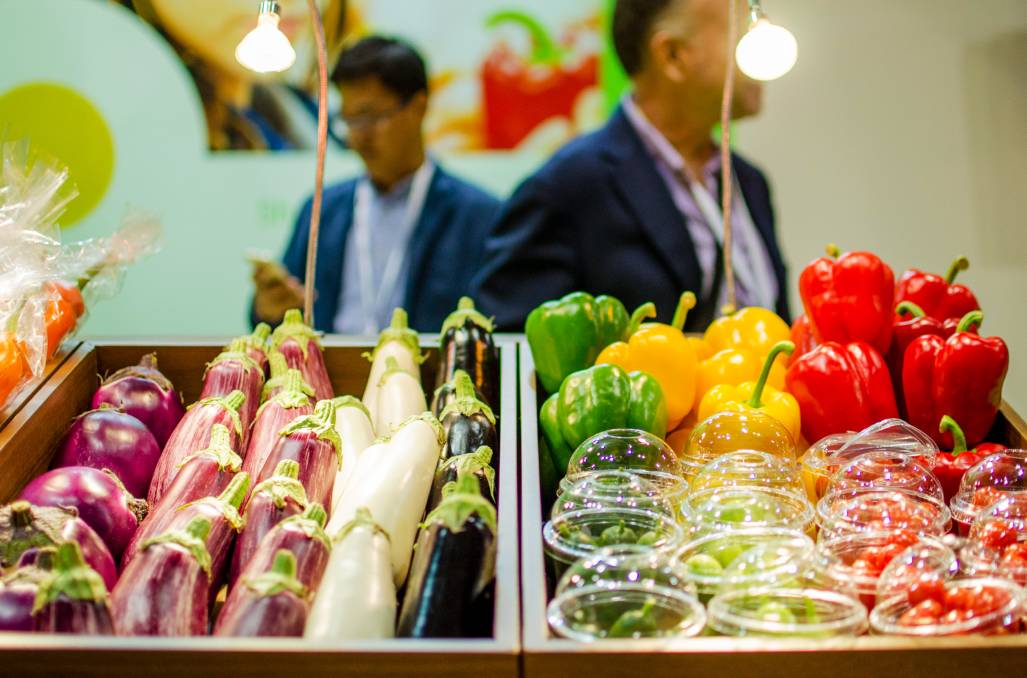 AUSTRALIAN  fruit exports to China have grown fivefold in just four years, and there is ample opportunity to ramp up exports of vegetables into Asia, according to a new ANZ report.

ANZ’s head of agribusiness, Mark Bennett, said this was a boon for local growers, as these markets, as well as South Korea and the Middle East, were some of the highest paying for Australian fresh fruit and vegetables.

“The rise of the Asian middle class and associated increase in demand for meat and protein is well documented,” Mr Bennett said. “The impact on demand for fresh fruit and vegetables is equally as exciting an opportunity for Australian exporters.”

Since the early 1990s the global per capita consumption of vegetables and fruit (not including root vegetables) has increased 3.6 per cent and 12.4 per cent each year, respectively.

By comparison, in the same period milk consumption has increased 0.8 per cent and meat consumption 1.5 per cent each year.

Fresh fruit and nut producers have already taken advantage of Asian demand, but Australian vegetable growers have not witnessed the same export growth into Asia. This is largely because Australia’s vegetable production doesn’t align with Asian tastes, Mr Bennett said in ANZ’s Future of Fresh report.

Potatoes and tomatoes account for the largest vegetable harvests in Australia, yet the biggest vegetable imports into Asia are onions, cassava and asparagus and celery.

The report says the biggest hurdle for Australian vegetable exporters looking towards Asia is a lack of quarantine protocols, particularly with China. Australia has protocols into the country for the importation of almonds, citrus, table grapes, cherries, Tasmanian apples, lettuce, asparagus and, more recently, stone fruit.

Chris Schreurs, director of one of Australia’s biggest celery producers, Schreurs & Sons, of Clyde in Melbourne’s south east, said the business exported about 15 per cent of production mostly to Malaysia, Hong Kong, the UAE, Singapore and Japan.

The barrier it faced in increasing that figure was the ability to grow quickly enough to fulfil export demand, “and having the finances in place to do that”, Mr Schreurs said.

“Exports have been growing steadily over the past three years. Our challenge now is keeping up with demand,” he said.

Last week the National Farmers’ Federation released a blueprint for growing Australian agriculture into a $100 billion industry by 2030. Horticulture is currently the fourth largest export group in the industry (after meat, cereals and wool) worth almost $3 billion in 2016.

“More than ever before people are interested in where their food comes from and how it is produced. Australia stands to benefit as a producer of high quality, highly sought-after produce,” he said.