APRA consulting on proposal to increase competition in banking industry

APRA consulting on proposal to increase competition in banking industry 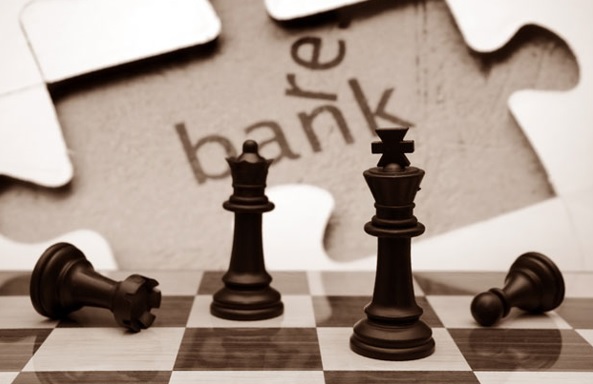 The Australian Prudential Regulation Authority (APRA) has released a discussion paper for consultation which proposes to introduce a phased approach to authorisation of Authorised Deposit Taking Institutions (ADIs).

The intention in introducing the new approach is:

Under the plan, APRA would be able to grant start-ups a “restricted” licence to become an authorised deposit-taking institution (ADI) – giving these firms a much faster pathway to becoming a bank.

These caps would in effect prevent start-ups from operating as retail banks of any meaningful scale, but it is hoped the move will give businesses a chance to obtain a licence while they are still developing the capabilities needed to get a fully-fledged licence from APRA.

“APRA’s proposed changes to its licensing approach are intended to deliver benefits to the community through facilitating increased innovation and competition in the banking industry, while still maintaining a resilient, sound and stable financial system,” APRA chairman Wayne Byres said.

Restricted banking licences would be available for only two years, and if it became clear the business was not on track to develop its “capabilities and resources”, APRA would force them out of the industry.

The plan comes as the government is aiming to ramp up the competitive pressure on Commonwealth Bank, Westpac, National Australia Bank and ANZ Bank, which between them control about 80 per cent of the market for household deposits and loans.

Treasurer Scott Morrison said the changes were similar to those being introduced overseas, and they would lower the barriers to entry in the banking industry.

C. Yeates, “How start-ups with $3m in capital could get their banking P-plates”, The Sydney Morning Herald, 2017. [Online]. Available: http://www.smh.com.au/business/banking-and-finance/how-startups-with-3m-in-capital-could-get-their-banking-pplates-20170815-gxwirc.html. [Accessed: 11- Oct- 2017].