Are Foreign Investors Really To Blame For Sydney’s House Prices?

Are Foreign Investors Really To Blame For Sydney’s House Prices? 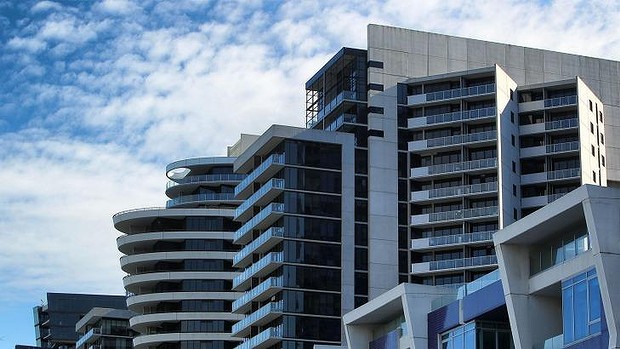 One in every 10 homes in New South Wales is purchased by foreign buyers, states new figures released under the freedom of information laws. Not surprisingly for those who regularly attend auctions, Chinese nationals account for roughly a third of foreign buyers.

House prices have reached such ridiculous levels in Sydney, they’ve effectively outpriced first-­home buyers from the housing market. These people – who often have to resort to renting and living in shared accommodations – are justifiably upset at seeing so many foreign investors purchasing properties they’re happy to leave vacant.

At first glance, it appears that foreign investors are driving up prices by snapping up the homes first-­home buyers believe they deserve. However, experts are not convinced the two are so clearly linked.

Things aren’t what they appear to be

If one in every 10 homes in NSW is purchased by a foreign investor, that’s only 11% of property purchases. An even closer examination of the data, according to the Australian Financial Review, will show that these figures aren’t as alarming as they initially seem.

Once you strip away homes jointly purchased by Australians and foreign citizens, and homes purchased by dual citizens, the share of foreign buyers of NSW homes falls to just 8%, and that includes permanent residents.

Not only do foreigners have a far smaller share of the market than they initially appear to have, first-­home buyers (such as young families and young adults) aren’t always competing for the same types of property, according to Professor Peter Phibbs at the University of Sydney.

“The Chinese investor is quite complicated, and what they’re after is not the same as what your average first-home buyer is looking for,” he said. “Often they want to live around Chinese people where there’s Chinese food and culture. It’s not like they’re spread out all across the city.

“A lot of them are looking at apartment blocks in Chatswood where they’re very dominant in that market. You can’t imagine your first homebuyer that’s trying to buy a crappy semi in the middle of the suburbs is going to have to fight a fight with an investor over that sort of property.”

Aside from favouring specific suburbs, many Chinese nationals who invest in Australian property are only interested in parking their spare cash in a safe haven. Such investors are utterly unconcerned about the liveability of the properties they’re investing in, said Phibbs. This means properties that would be considered unliveable or substandard by actual occupants would still be favoured by Chinese investors.

Phibbs also argues that without such a strong foreign presence, the housing market would actually be a lot smaller. Thanks to foreign investors, a lot of new developments are getting off the ground.

“You can’t get finance for an apartment block without presales, and guess who’s buying off the plan?” he said. “By making that investment and boosting that supply, foreign buyers are in a way helping out domestic investors.”

In short, while foreign demand is undeniably contributing to the house price acceleration and housing affordability crises in Sydney, it’s only one contributing factor among many in a highly complex housing market.