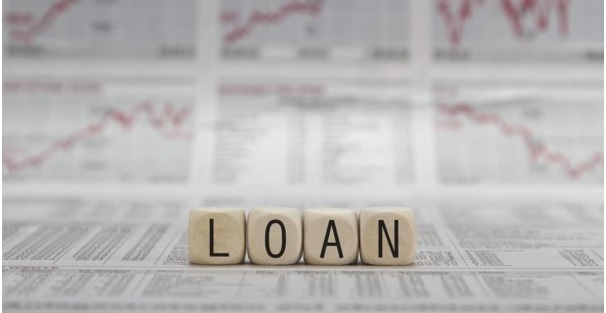 Steve Weston, the former Barclays CEO of mortgages, claims that the major banks’ recent repricing of rates for existing interest-only borrowers had little to do with regulatory pressures; rather it was a backhanded means of boosting profits.

“They talk about wanting to rebuild trust with consumers and do all the right things and they’ve got the ABA engaged with a number of well-intended initiatives to ‘make banking better’,” Weston said, responding to a question at the Vow Financial Commercial and Leasing Conference in Hobart last week.

Media statements from the affected banks all claimed they had to reprice their interest-only mortgages to meet the Australian Prudential Regulation Authority’s (APRA) requirements to limit the flow of new interest-only lending to 30% of new residential mortgage lending.

“And I wonder how much consideration was given to the impact the rate changes will have on customers. Encouraging existing borrowers to make principle repayments is broadly sensible, although for some, like investment loan borrowers who also have an owner-occupier loan, this may prove sub-optimal from a tax planning perspective.”

Weston added that all the media releases from the majors emphasised that the rate changes were not related to the federal government’s new $6.2bn bank levy. Typically when you see out-of-cycle rate increases, they are justified by an increase in funding costs or the need to hold more capital. But not this time. This time the banks have been clever in using an APRA cap on new lending and using it to justify increasing rates for existing customers.

The changes were even more surprising because during the May budget, Treasurer Scott Morrison told the Australian Competition and Consumer Commission (ACCC) to monitor changes in mortgage pricing by the banks impacted by the bank levy.

“The Treasurer even asked the ACCC chairman to let him know if he finds any evidence of the bank levy being passed on in higher mortgage rates. Whether it was co-incidental or not, the additional income that will be generated by these rate changes all but equates to the bank levy.” Weston said.

Weston believes the major banks could have achieved the 30% limit by tightening their credit policies and increasing rates on new loans.

“At the very least, the banks could have waited until the interest-only loan period expired before increasing rates. They could have written to customers and advised them about the benefits of commencing principle repayments and letting them know that their interest rate would increase at the end of their interest-only term if they didn’t commence making principle repayments at that time,” he added.

Weston went on to question the sincerity of the banks, which have publicly avowed their commitment to building trust with customers. “To me it feels more like taking an opportunity to increase profits.”

In accordance with forecast from 35 polled economists and experts, the Reserve Bank of Australia (RBA) will leave the official cash rate untouched on August 1. The panellists were also asked to identify their greatest economic concerns for Australia right now. The two highest ranked concerns were household debt and wage growth, cited by six experts each. Other concerns raise among the panellists were the unemployment rate, the future of China’s economy, and a lack of entrepreneurial innovation in Australia.