Are you qualified for franking credits offset?

Are you qualified for franking credits offset? 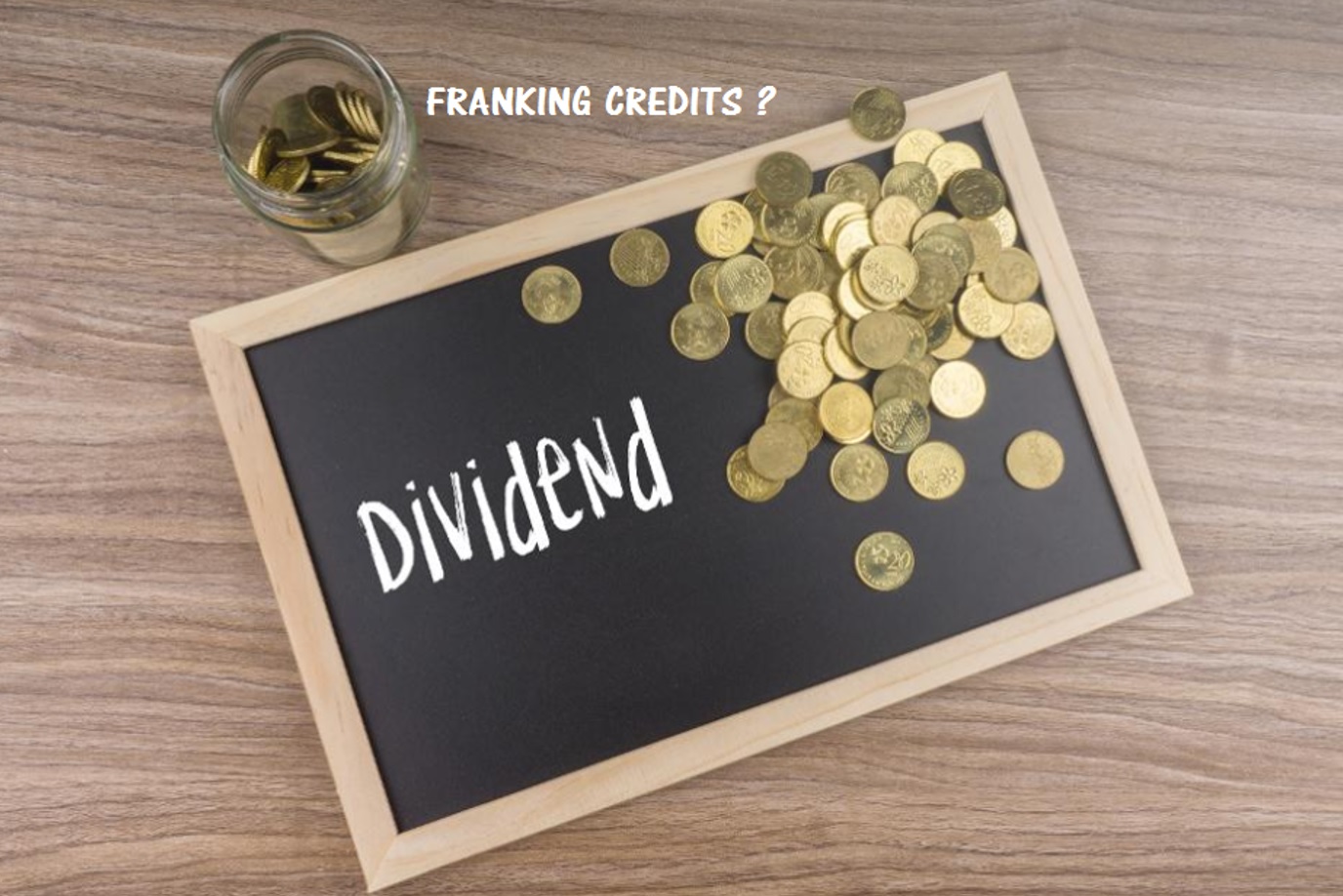 If a taxpayer has a total of less than $5,000 franking credits in an income year (regardless of whether the shares are a single parcel or a portfolio), they are entitled to franking credits for all shares that satisfy the related payments rule, without having to satisfy the holding period rule.

A taxpayer who holds shares ‘at risk’ for at least 45 days (90 days for preference shares) within the primary qualification period, which does not count the day of acquisition and disposal of shares, are eligible for the franking tax offset. However, for each of these days the taxpayers must have 30% or more of the ordinary financial risks of loss and opportunities for gain from owning the shares or interest. Taxpayers who satisfy this holding period rule are considered as ‘qualified persons’ for payment of each dividend or distribution.

Last-in-first-out (LIFO) method applies to determine which shares or interests in shares are subject to testing for purpose of holding period rule. If a shareholder purchases substantially identical shares in a company over a period of time, the 45 days holding period rule applies on the most recently acquired shares when it is first being disposed. It prevents taxpayers from manipulating the period that shares have been held at risk by buying new shares and choosing to sell other shares from their portfolio held for a longer period.

A taxpayer held 10,000 shares in ABC Pty Ltd (ABC) for 12 months. He then purchased an additional 4,000 shares in ABC 10 days before they became ex-dividend (the day after the last day on which acquisition of the shares will entitle taxpayer to receive a dividend) and then sold 4,000 shares 20 days after ABC shares became ex-dividend. His total franking credit entitlement for the income year was more than $5,000. The shares he sold are deemed to have been held for less than 45 days, based on the last in first out method. He would not be entitled to the franking credits on the 4,000 shares sold.

Broadly, a taxpayer would be considered to have made a related payment if the taxpayer has done, or is under an obligation to do, anything that has the effect of passing the benefit of a dividend or distribution to other persons.