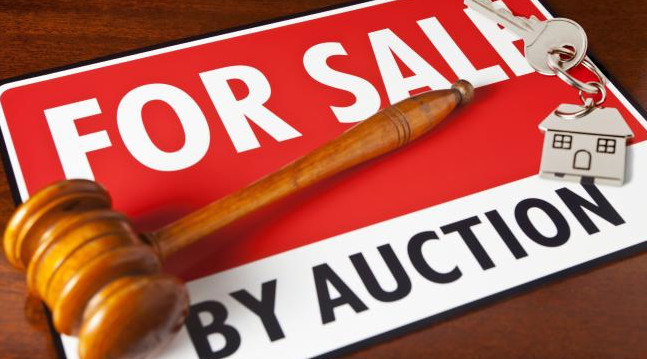 By pairing annual settled sales data with dwelling counts over time the data shows the proportion of total housing stock turning-over on an annual basis.  Despite a surging population and record high levels of new construction, a lower proportion of housing stock is selling. Across the combined capital cities, a record-low 4.7% of housing stock transacted over the past year which was well down on the 5.6% average.

Of course housing turnover is impacted by supply and demand factors.  From the demand side of things the contributors are the rate of population growth, growth in household incomes, levels of investor demand and accessibility to credit.  From the supply side the factors include the level of new housing construction and how much stock is actually available for sale at any given time.  Other factors include the costs associated with buying and selling properties as well as government policies such as incentives for first home buyers.

This week, the combined capital cities saw the number of auctions held reach a new year-to-date high, with a total of 3,690 held, surpassing the previous 2017 high recorded over the week prior to Easter when 3,517 auctions were held. The higher volumes returned a preliminary auction clearance rate of 67.8 per cent, rising from a final clearance rate of 64.7 per cent last week. Historically auction volumes have peaked around late November / early December; if this trend holds true this year, we could see new records being set for auction volumes as the Spring season concludes.

The number of Melbourne homes taken to auction this week reached a record high, with a total of 1,983 held, returning a preliminary auction clearance rate of 71.7 per cent. This week is not only the highest year-to-date for the city, but the highest volume of auctions we have on record; with this week surpassing the previous peak over the week ending 29 Nov, 2015 when 1,876 auctions were held. Over the corresponding week last year, volumes were substantially lower, when 632 auctions were held and a 77.5 per cent rate of clearance was recorded. Across the sub-regions of Melbourne, Mornington Peninsula recorded the highest clearance rate with 80.4 per cent of the 69 auctions successful, while the Inner region hosted the most auctions (354).

Sydney’s preliminary auction clearance rate this week was 64.1 per cent across a higher volume of auctions week-on-week, with 1,196 held across the city, increasing from 61.3 per cent last week when 823 auctions were held. Over the same week one year ago, 1,100 homes were taken to auction across Sydney and a clearance rate of 80.5 per cent was recorded. North Sydney and Hornsby hosted the most auctions of any Sydney sub-region this week, with 192 properties taken to auction.