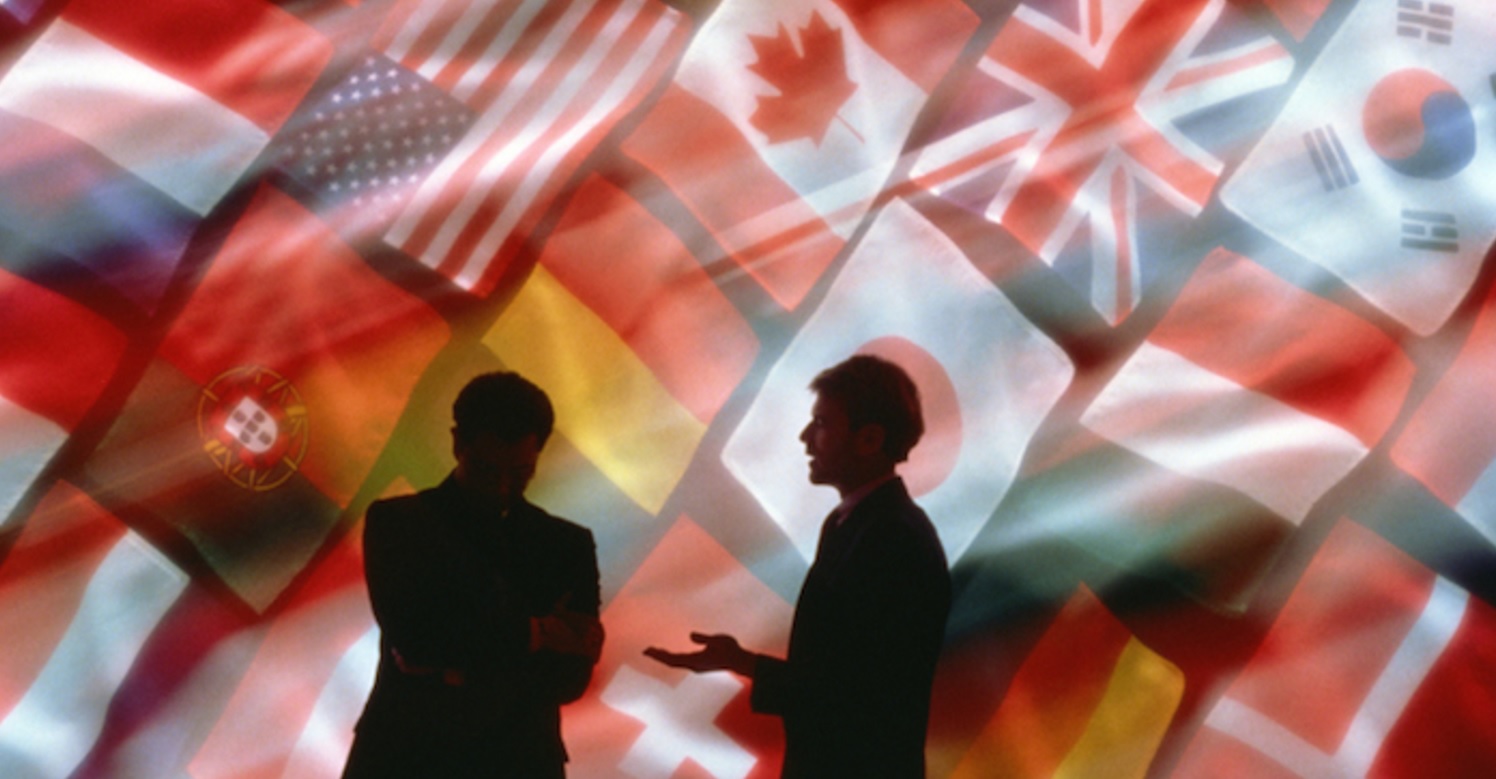 Australia has retained its top-ten ranking for the seventh consecutive year in A.T. Kearney’s Foreign Direct Investment (FDI) Confidence Index. Australia was ranked 9th in the 2017 edition of the index.

According to A.T. Kearney, a global management consulting firm, the index is a forward-looking analysis of how political, economic, and regulatory changes will likely affect FDI inflows into countries in the coming years. The index is built using primary data from a proprietary survey administered to senior executives of the world’s leading corporations. Respondents include C-level execs and regional business leads. All companies participating in the survey have annual revenues of $500m or more.

Since its introduction in 1998, the index has reliably pointed toward firms’ top choices globally for FDI, with the countries ranked in the index reliably tracking closely with the destinations for the actual global FDI inflows. 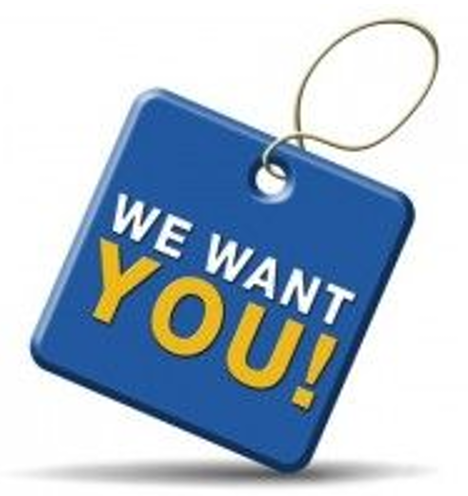 “Relative to the rest of the world, Australia has seen unprecedented growth and stability. While there is broad and healthy acknowledgement that we need new answers going forward to sustain our economic growth, the fact that international investors remain interested in Australia is … good news,” said Nigel Andrade, partner and head of Australia at A.T. Kearney.

“Australia’s [generally secure] environment and the efficiency of its legal and regulatory processes are strong attractions for foreign investors. The results of this year’s Index show that these two aspects are the top factors that global investors look at when making a decision about their investment destination.”

The United States topped the index this year, holding onto its first-place position for the fifth year in a row. Germany jumped two spots to second, and the United Kingdom and Canada were also ranked among the top five.