Australian dollar’s turnaround has bulls believing the worst is over

Australian dollar’s turnaround has bulls believing the worst is over

The Australian dollar’s dramatic November turnaround is beginning to convince foreign-exchange traders that the currency’s worst days may be behind it.

Buoyed by signs of easing China-US trade tensions, improving terms of trade and a robust employment outlook, the Aussie has put the brakes on a 2018 slide that reached 10 per cent in October. In fact, it’s the second-best performing Group-of-10 currency this month, behind only the kiwi. Speculators have taken notice, paring short wagers from a more than 3 1/2 year high. 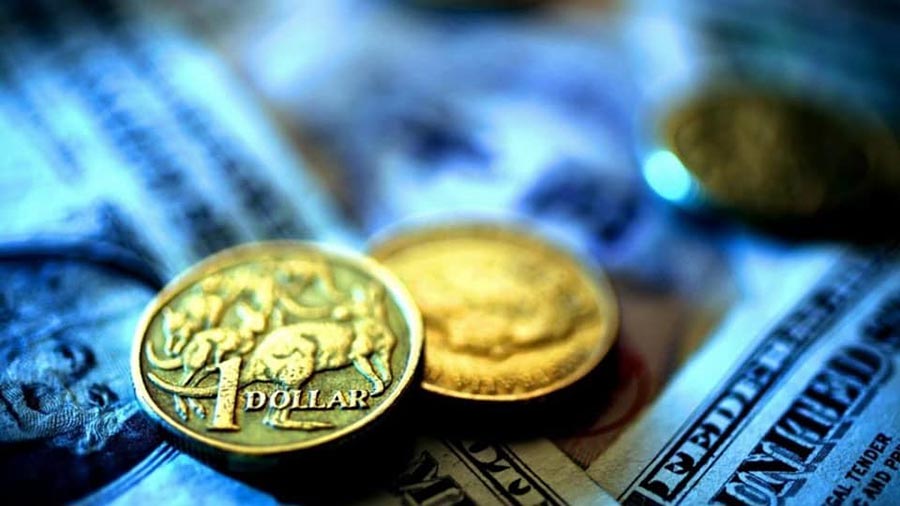 It’s a stark reversal for a currency which until recently was the worst-performer among majors this year, weighed down by a dovish central bank seemingly intent on keeping interest rates at a record low for the long haul and a widening yield differential with the US.

After a recent stellar job report, traders looked to the Reserve Bank of Australia’s November 6 meeting minutes on Tuesday for further evidence that the currency had bottomed. 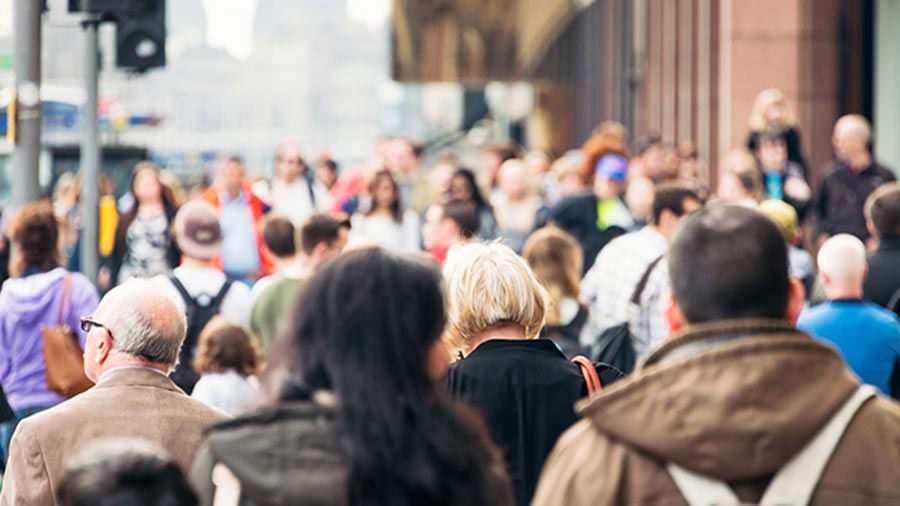 It was only a few weeks ago that the Australian dollar appeared destined to test 70 US cents, firmly entrenched in a bear channel extending as far back as January.

That’s growing increasingly unlikely, according to Sean Callow, a senior currency strategist at Westpac . He expects any decline toward the key psychological level into year-end to be short-lived, and sees the currency pair trading around 0.72 come 2019, buoyed in part by stimulus efforts out of China, Australia’s largest trading partner.

Beijing “appears to have encouraged infrastructure spending to help offset the growth hit from US tariffs, so Aussie bears counting on a slide in China growth are not being rewarded,’ said Callow.

Signs that the US and China are reengaging on trade ahead of a widely anticipated meeting between Presidents Donald Trump and Xi Jinping at the Group of 20 summit this month are also giving the Aussie a boost after talks between the two countries stalled back in May.  The currency has become a go-to proxy for many market participants to hedge trade-war risk. 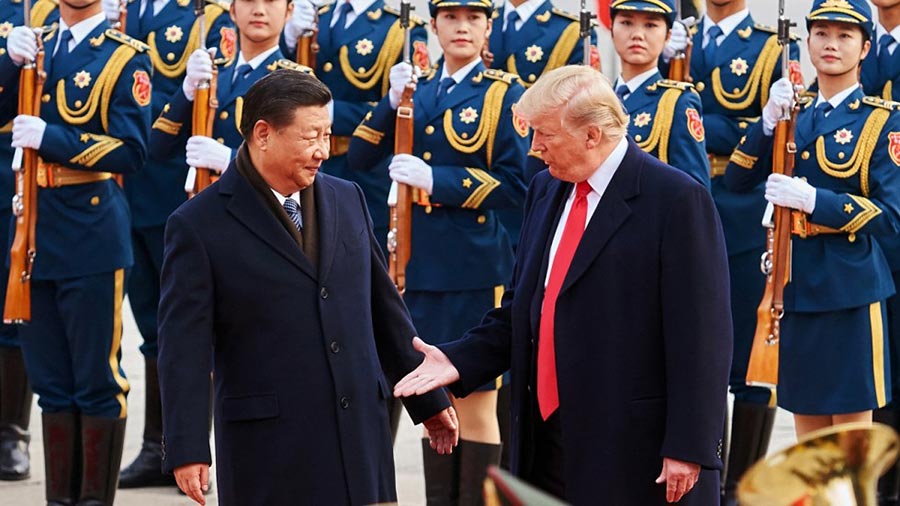 And at home, the Australian economy added almost 33,000 jobs in October, data last week showed, exceeding estimates and buoying the case for the central bank to eventually start normalizing policy.

Yet how soon that will be remains in question. Traders are hoping Tuesday’s minutes will shed further light on the RBA’s outlook after officials trimmed unemployment expectations and boosted their growth forecast in the year’s final quarterly statement earlier this month. Investors are currently pricing in little more than half a rate hike over the next 12 months as the central bank’s policy rate remains locked at a record low 1.5 percent.

In contrast, the Federal Reserve has already raised rates three times in 2018 and continues to signal further gradual tightening through next year.

Australia’s divergent monetary policy with the US will remain front and center into year-end with another Fed rate hike all but assured, according to Nick Twidale, chief operating officer at Rakuten Securities Australia Pty Ltd. 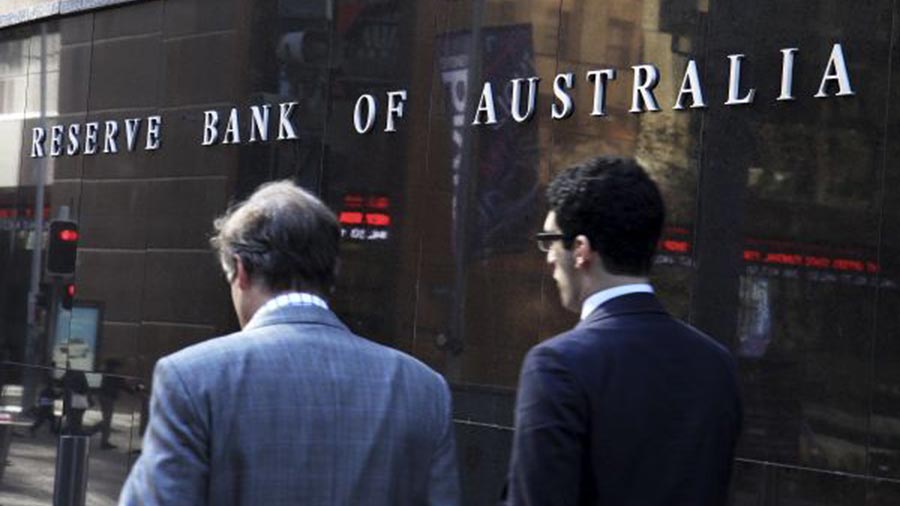 “The Fed have been consistent and transparent and the RBA have their hands tied at the moment, so pressure will continue to build on the Aussie from a fundamental stand point,” said Twidale.