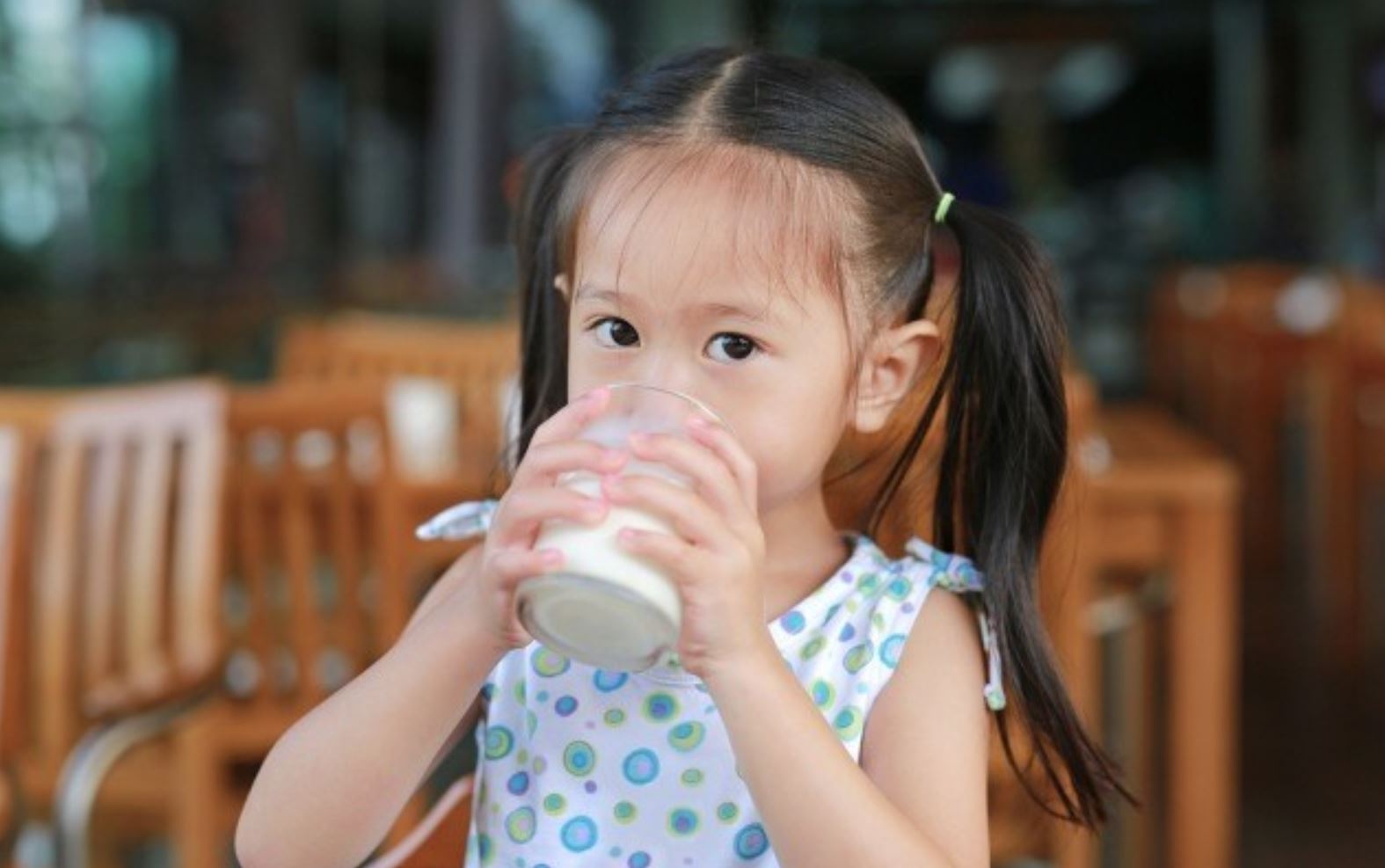 Baby food and formula producer Bubs Australia (ASX: BUB) is adding to its sales and distribution network through an international supply agreement with JD.com International Limited (JD.com), a leading online shopping platforms in China currently worth $10 billion (A$13 billion) by market capitalisation.

According to Bubs Australia, its unique goat milk products are attracting significant attention from consumers with Bubs Australia likely to benefit from the deal given its status as the largest producer of goat dairy products in Australia.

The deal means JD.com will open its first Australian business office in Melbourne later this month, stocking Bubs Australia’s products as well as accelerating the growth of other high-quality authentic Australian brands.

In the next few weeks, ‘Bubs Goat Milk Infant Formula’, ‘Bubs Organic Baby Food’ pouches and cereals, as well as ‘CapriLac’ goat milk powder, will be sold on JD.com via its dedicated e-commerce platform following the Chinese New Year holiday celebrations in mid-February.

The inclusion of CapriLac goat milk powder is significant coming so soon after Bubs Australia acquired the brand from Nulac Foods in December 2017.

In 2017, Bubs Australia acquired NuLac Foods in a deal worth around A$84 million.

The deal was aimed at helping Bubs Australia develop greater self-sufficiency within its business value chain and to put it on “a pathway to provenance” to become Australia’s only vertically integrated producer of goat milk infant formula and the largest producer of goat dairy products in Australia.

Today’s agreement could also mean significant commercial advantages for Bubs Australia given the stature of JD.com and its market reach, both online and offline.

JD.com is a NASDAQ-listed Fortune Global 500 company that is both the largest e-commerce company in China and the largest Chinese retailer by revenue.

The platform has over 266 million active users who purchase a range of products through its website, mobile app, WeChat and Mobile QQ access points.

According to Bubs Australia, JD.com has the largest fulfilment infrastructure of any e-commerce company in China and currently operates 7 fulfilment centres and 405 warehouses spread across mainland China.

Bubs Australia shares have climbed steadily since June last year, on the back of growing sales momentum and wider awareness of its range of goat milk products.