The Commonwealth Bank is freezing new lending to property investors looking to switch banks and refinance their mortgage, a move designed to slow strong growth in its lending to landlords.

The country’s biggest bank on Wednesday cited “regulatory commitments” as one factor when explaining the decision, which follows a recent patch of fast growth in lending to housing investors. 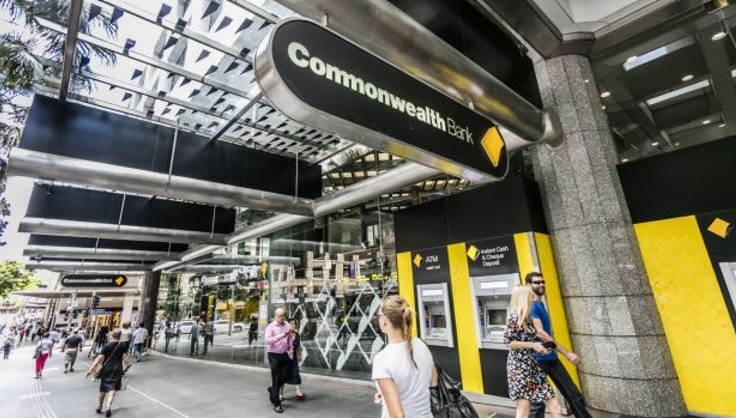 Commonwealth Bank has been expanding quickly in the housing investor market, where bank growth is capped at 10 per cent per year. Photo: Glenn Hunt

Banks have a 10 per cent speed limit on how quickly they can expand in the property investor mortgage market, under a policy introduced by the Australian Prudential Regulation Authority (APRA) in late 2014 in response to risks in the mortgage market.

This rule has caused banks to regularly change their lending policies for investors, who economists believe have driven much of the rapid price growth in Sydney and Melbourne in recent years.

From next Monday, CBA said it would suspend its new lending to housing investor customers who were looking to refinance their loan and coming from another bank.

The change will not stop new lending to customers who already have an investment loan with CBA, but refinancing makes up about a third of new lending activity, meaning CBA is effectively closing the door to a significant amount of new business.

CBA’s group executive for retail banking services, Matt Comyn, said the bank had not breached its 10 per cent growth cap, but referred to “regulatory commitments”.

“Commonwealth Bank has remained below APRA’s 10 per cent investment lending growth threshold since it was announced in December 2014. We remain focused on meeting our regulatory commitments and on ensuring the long-term sustainability of the Australian home loan market,” he said.

The move follows recent signs that lending to property investors is taking off once again, sparking calls for regulators to intervene, or consider imposing a lower cap on housing investor loan growth.

Earlier this month, official figures showed housing investor credit growth was running at an annualised pace of 9.1 per cent in the latest quarter, just below the 10 per cent cap. This occurred as house prices in Sydney and Melbourne accelerated.

CBA appeared to be driving some of the surge, with UBS analyst Jonathan Mott saying its investor loan book had grown at 1.35 times the whole industry’s growth rate in December.

Mr Mott predicted that such strong growth – much of which may have occurred through mortgage brokers – would probably be a key topic of discussion next week, when the bank delivers its half-year results.

CBA is the second-largest lender to property investors behind Westpac, according to figures from the banking regulator.

All of the country’s Big Four banks have also targeted property investors with higher interest rates in recent months, which may have been an attempt to slow growth in this part of the market, as well as to protect bank profits.

CBA said the changes announced on Wednesday would apply “until further notice”. They would not affect loan applications that included both owner-occupied and investor loans.