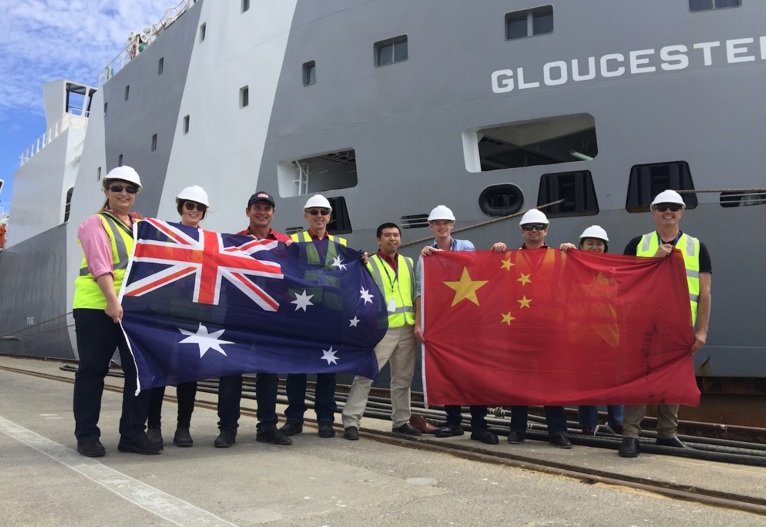 Elders has sent Australia’s first sea-bound shipment of live beef cattle to China under the new health protocol agreement for feeder and slaughter cattle. 1200 live beef cattle were exported from Portland, Victoria to Shidao Port in China, destined for high-end consumers, hotels and restaurants. The shipment consists of mainly Black Angus cattle, aged between 18 and 24 months, weighing an average of 500kg.

While at the same, live exporter Wellard has announced plans to begin cattle exports to China in coming months and announced the purchase of a farm in Western Victoria where it will develop a pre-export quarantine facility.

Wellard says the 340 hectare farm, “Clonlee” will be its base to secure and induct beef and dairy cattle from throughout Victoria, South Australia and southern New South Wales to meet China’s stringent quarantine access requirements, as well as other markets.

It is another positive development for the company after it announced last month it had received its first Exporter Supply Chain Assurance System approval in China from the Australian Department of Agriculture and Water Resources, which allowed the company to start exporting beef cattle to China.

Badgingarra Angus cattle producer Mike Collard said the Chinese live export market offered producers the opportunity to obtain extra value by selling premium quality West Australian beef to China’s rapidly growing middle-class market. “The expectation is that over time our particularly high-quality and disease-free Western Australian cattle will build a trusted brand in the Chinese market and consumers would gladly pay extra money for our products over cheaper alternatives from other parts of the world,” he said.

Mr Collard said building a strong and sustainable relationship with China for live cattle was in the industry’s long-term interests. 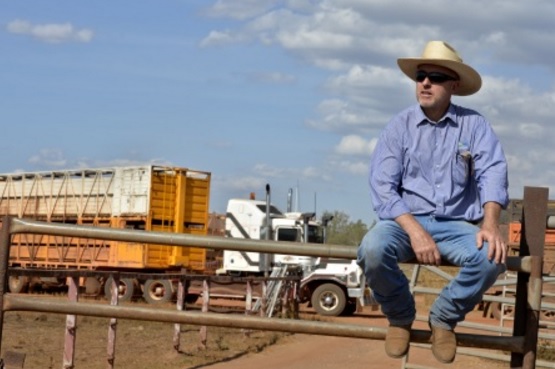 With big investments being made by live cattle trade operators in Australia to service the emerging China slaughter market, producers are starting to take stock of just how significant the extra buyer demand in the market will be.

Cattle Council of Australia president Howard Smith said the expanded marketing options for producers would be very valuable and the China trade would be a ‘whole of Australia’ opportunity.

Chinese import requirements include a seven-day quarantine period in Australia for slaughter cattle and an ‘all-in-all-out’ policy preventing co-sharing with other consignments.