China’s richest have $30 trillion to spend, and more investing in Australia

China’s richest have $30 trillion to spend, and more investing in Australia 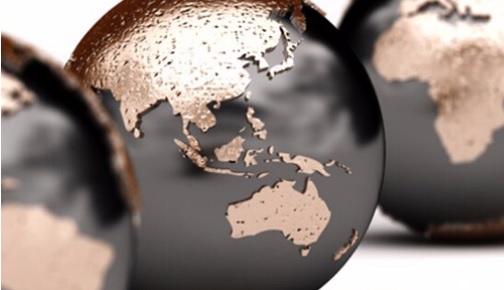 Australia is the third most popular destination for ultra-rich Chinese to invest wealth offshore and it’s closing the gap on other countries, a new report shows.

As interest in the top two investment destinations, Hong Kong and the United States falls by 18 per cent and 3 per cent respectively, there has been a 7 per cent jump in Chinese private wealth flowing to Australia.

At the same time China’s pool of private wealth swelled to 165 trillion Chinese yuan (about $31 trillion) in 2017  – six times what it was a decade ago, and twice the size of China’s GDP, according to the Bain and Company and China Merchants Bank’s China Private Wealth Report.

There are 1.6 million high net worth Chinese, with at least 10 million Chinese yuan to invest, the report found. This represented a leap from 180,000 in 2006.

More than half (56 per cent) of these rich individuals have invested offshore, up from 19 per cent in 2011.

Almost a quarter (24 per cent) of the 3000 wealthy Chinese surveyed had private investments in Australia, and the report authors said interest in Australia and Canada was rising.

The top three reasons for Chinese investing offshore were diversifying investment risk (82 per cent), market opportunities (51 per cent) and migration (32 per cent).

The most common overseas investments were cash deposits, stocks, bonds and investment property.

Whereas eight years ago, China’s wealthy were predominantly first generation entrepreneurs (70 per cent), this fell to 41 per cent in 2017, as the make up of China’s rich broadened.

Second-generation successors (10 per cent), professionals (29 per cent) and “other” (14 per cent) – a mix of celebrities, actors and sportspeople – account for half of the high net worth individuals surveyed.

China’s richest citizens were focused on wealth preservation, inheritance and their children’s education in 2016. This was a change from 2009, when wealth creation and lifestyle was the focus.

“As the number of China’s wealthy continues to grow exponentially, it’s clear from the research that they are incredibly diverse, have a multitude of needs and that their priorities are starting to shift,” said Bain and Company Hong Kong partner Jennifer Zeng.