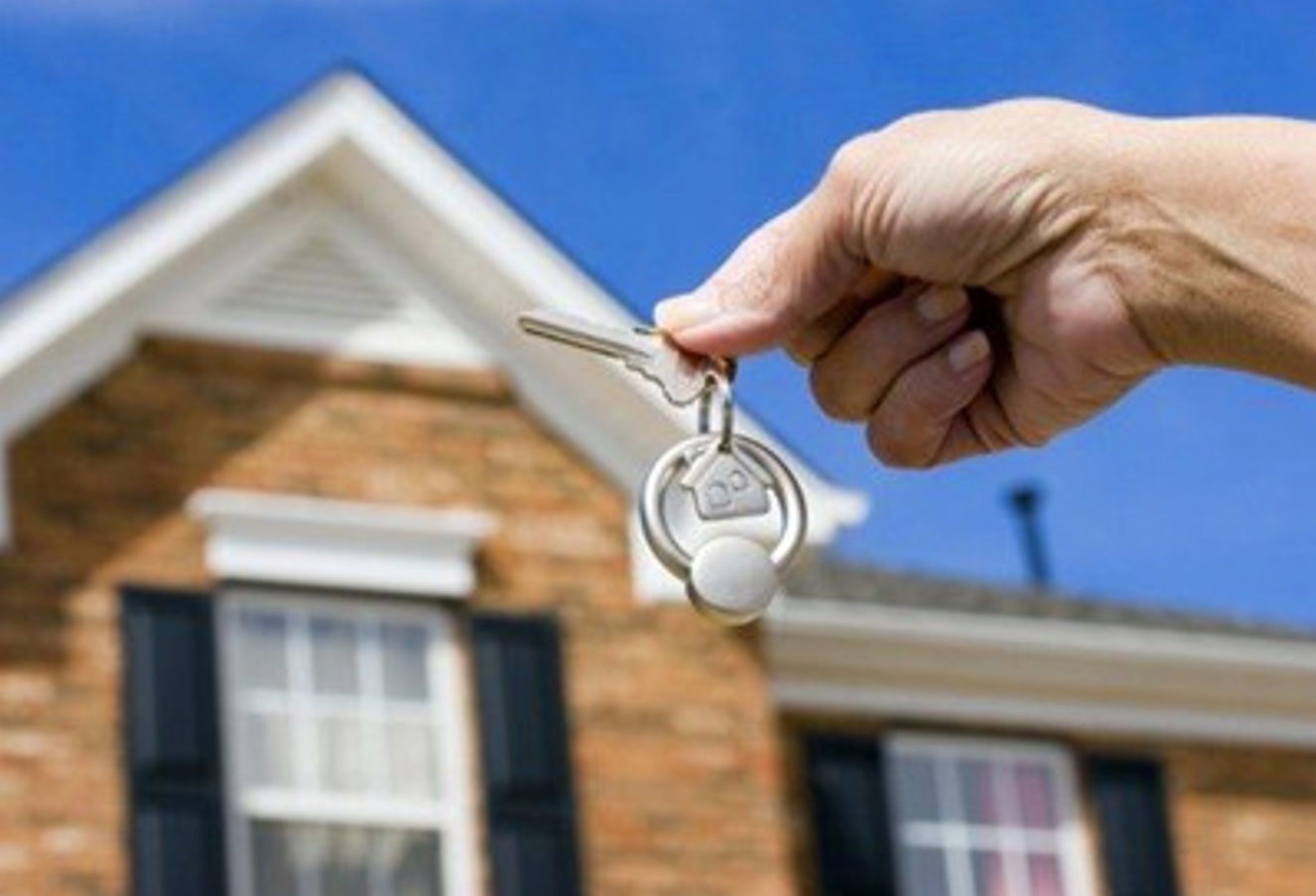 Chinese money flowing into the Australian residential property market is set to increase despite attempts by the country’s leadership to restrict capital outflows – a trend that will see Australia’s record-high property valuations supported for some time.

Foreign buyers, almost all from China, are purchasing 25 per cent of new homes NSW, 17 per cent in Victoria and 8 per cent in Queensland, a report released by the investment bank on Wednesday shows.

“These flows are not without risk,” Credit Suisse strategist Hasan Tevfik said.

“However, we think the tailwind of Chinese wealth creation will mean more, not less, foreign buying of Aussie housing.” 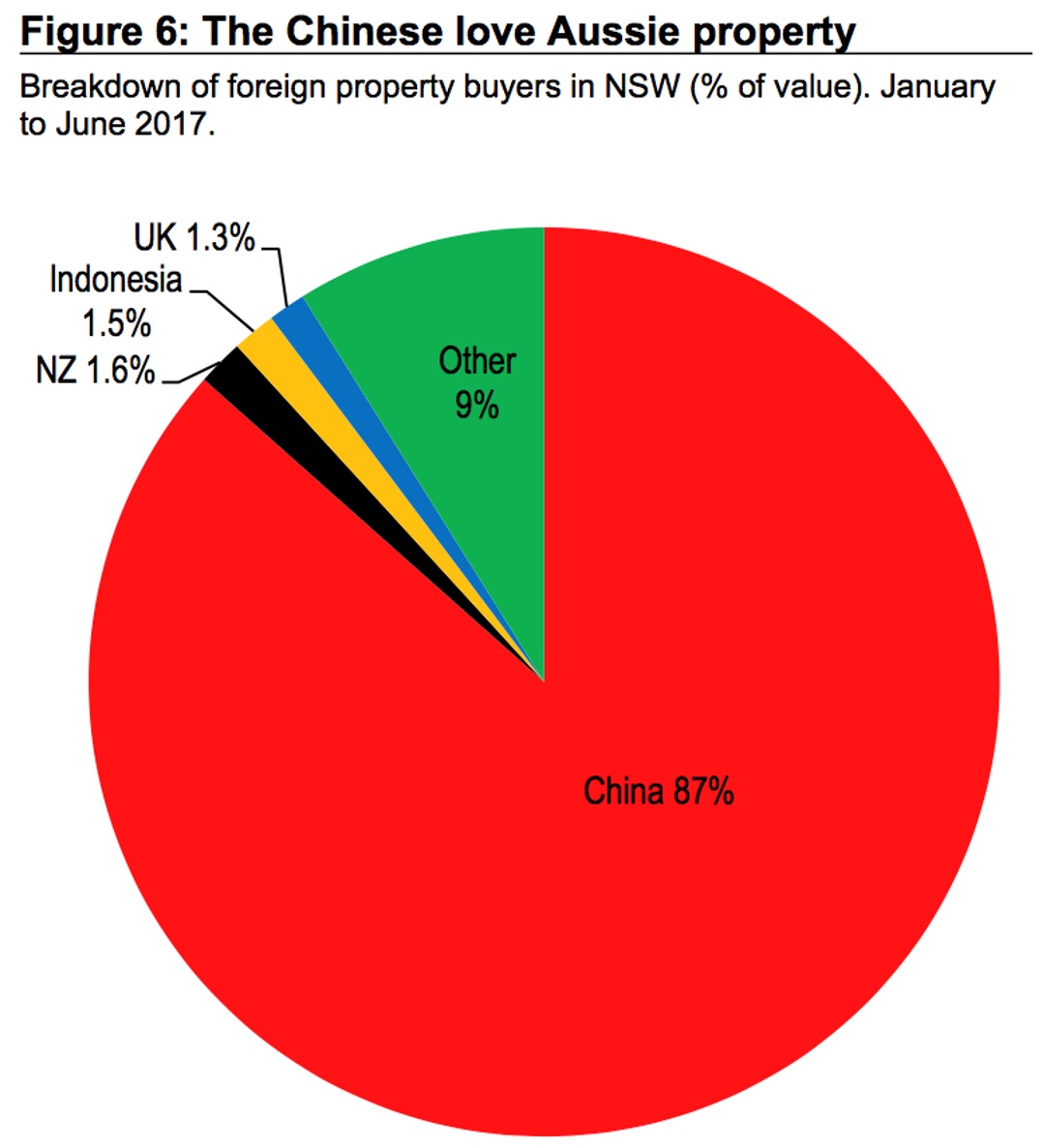 Australia’s three largest states all impose taxes on foreign purchases of residential property, at a proportion of the sale price, and Western Australia and South Australia have proposed similar taxes. Meanwhile, in December 2016, Chinese authorities introduced stronger capital controls to slow the leaking of Chinese money into other free markets.

Neither Australian taxes, nor Chinese controls, however, seem to be diminishing Chinese demand for Australian property, according to Credit Suisse.

“Our tax receipt data help measure how effective these [Chinese] controls have been — and it seems they haven’t. Chinese demand for Aussie property continues at a strong rate despite the government’s efforts,” Mr Tevfik said. 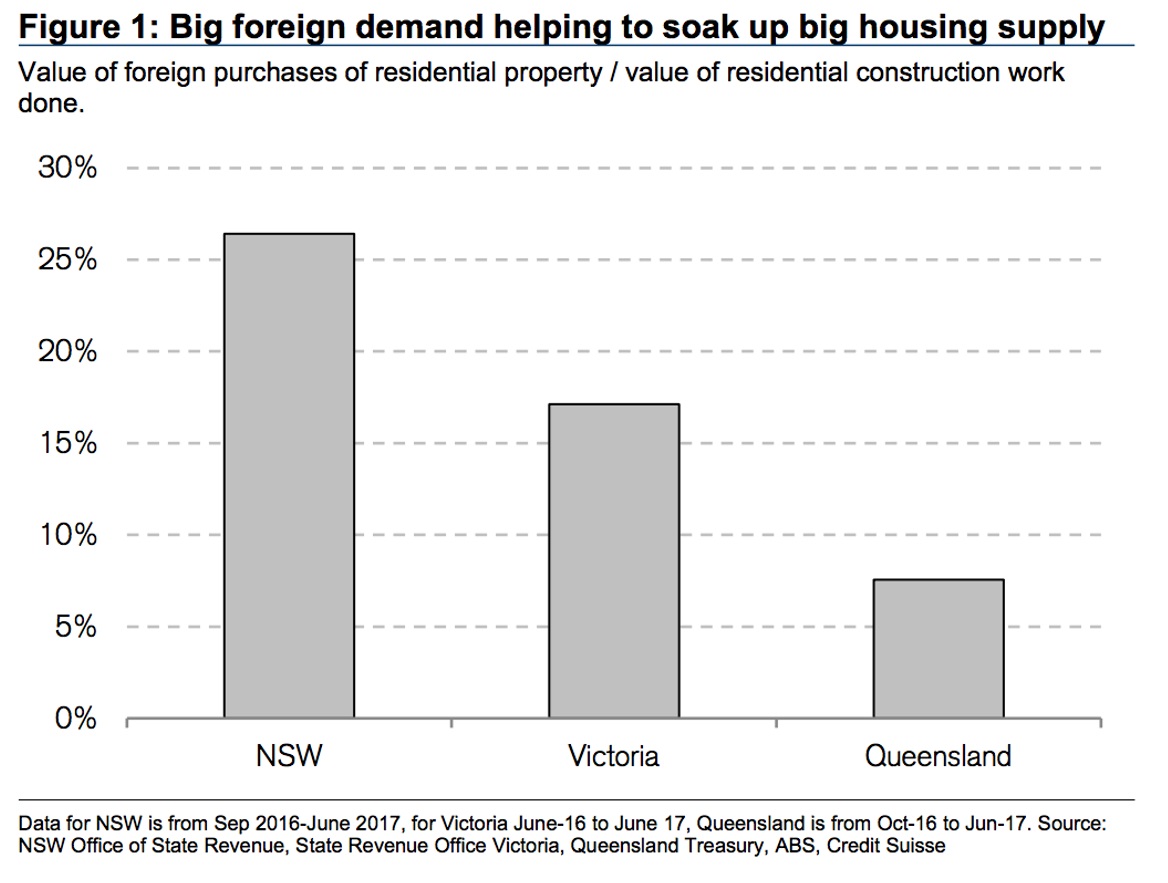 And Australian tax collectors have the ability to squeeze foreign buyers with even further without hurting demand.

“A number of cities known to be popular with Chinese buyers have introduced or raised taxes on foreigners purchasing property,” Mr Tevfik said, noting Hong Kong’s foreign buyer tax is now equivalent to 37 per cent of the purchase price, and Vancouver’s 15 per cent hike introduced last year.

“NSW has doubled taxes on foreign buyers as of July 1 to 8 per cent of the purchase price. This is in addition to a 1 per cent federal fee on international buyers and then stamp duty of around 4 per cent for a property costing $1 million.

“The foreign buyer is underwater 13 per cent before taking possession of her asset. Will the most recent increase in tax be enough for her to reconsider and cause house prices in Sydney to decline? International experience so far suggests not.”

The researchers conclude that, while risks remain, Chinese wealth creation will continue to thrive and remain a key driver of the Australian property market.

“We agree property in our major cities is expensive, but we also understand much of the housing market is supported by foreign buying,” Mr Tevfik said.

Credit Suisse says a moderation of housing activity should be expected but strong foreign support will help protect against a collapse.

[1]”Revealed: How many new homes are really being snapped up by foreign buyers”, Domain, 2017. [Online]. Available: https://www.domain.com.au/money-markets/chinese-buyers-of-australian-property-set-to-increase-with-higher-taxes-no-deterrent-credit-suisse/. [Accessed: 24- Oct- 2017].