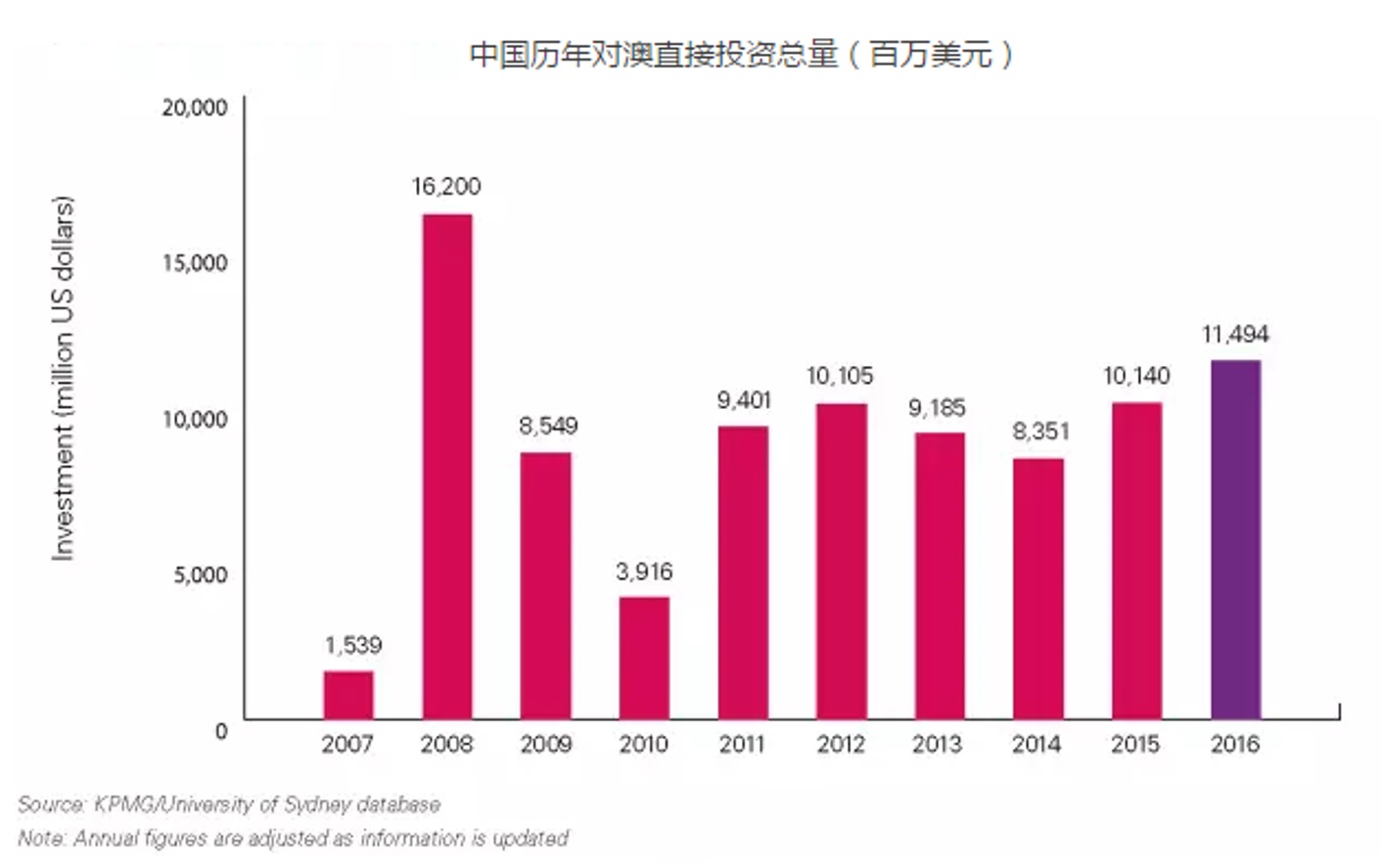 For the calendar year 2016, the KPMG and The University of Sydney’s database shows a continuation of the growth trend that started in 2014 – with 2016 the second largest year on record (behind 2008) for Chinese direct investment.

Australia has received a total of $US90 billion or $120.3 billion in local currency terms in investment from China since 2007. This figure is second only to the United States with more than $US100 billion, $133.6 billion in Australian currency.

CHINA’S investment in Australian agribusiness has tripled in just one year as China strives to meet rising demand for high-quality food among its growing middle class.

In 2016, Chinese companies invested $1.2 billion in Australian agribusiness, three times the investment of $375 million in 2015, shows a report form financial services provider KPMG and the University of Sydney.

The report, Demystifying Chinese Investment in Australia, says the investment was concentrated in the dairy, meat, seafood and wine sectors.

The increase in Chinese investment also reflected the greater competitiveness of Australian produce in China following the free-trade agreement between China and Australia, Mr Ferguson said.

The KPMG and Sydney University report showed that from 2015 to 2016 Chinese investment in Australia across all sectors rose by 11.7 per cent to $15.36 billion. 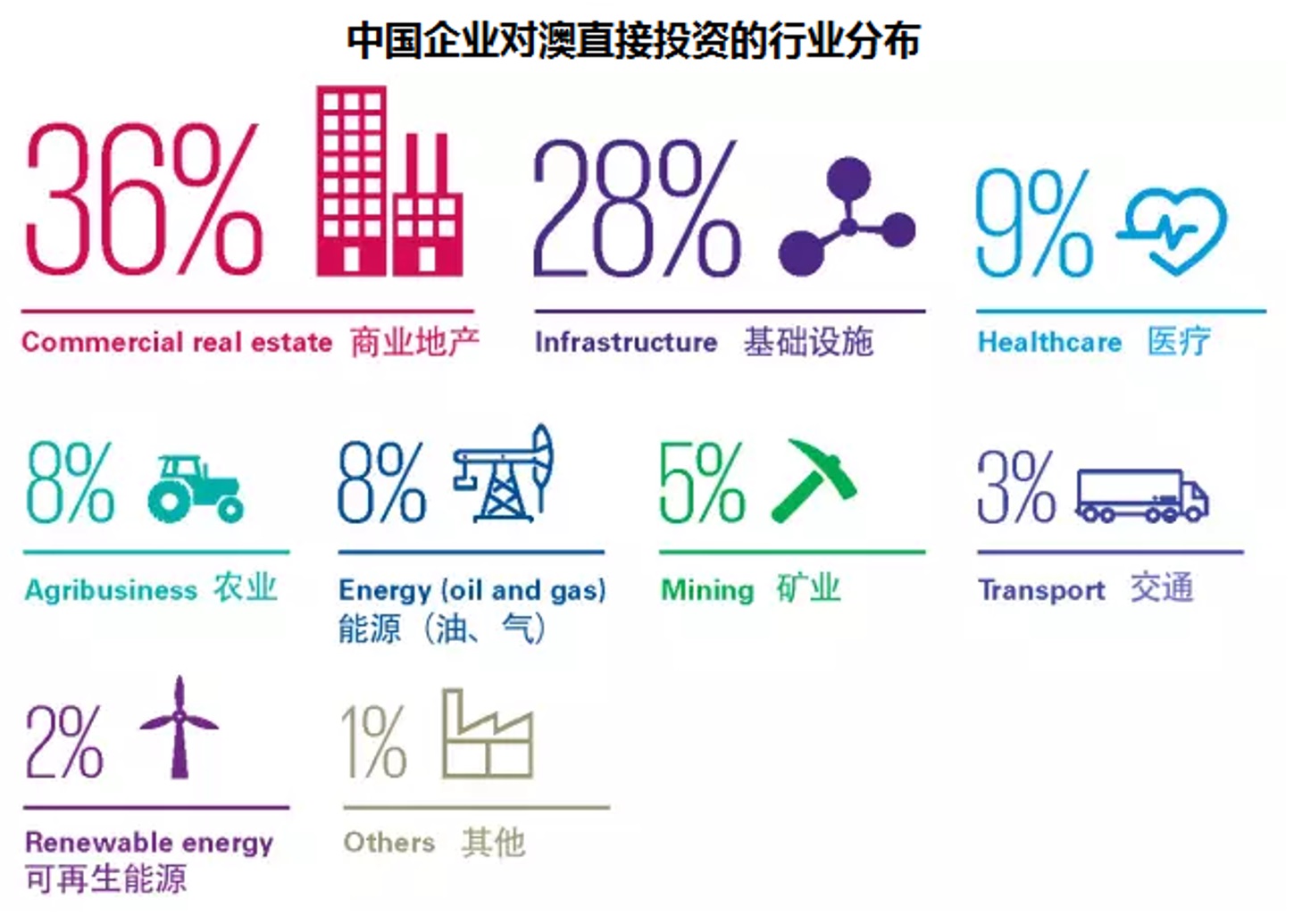 NSW attracted the most investment, with 53 per cent, on the back of commercial real estate. Victoria attracted 25 per cent while Tasmania and the remaining states each attracted less than 10 per cent.

There are signs of a growing maturity by Chinese investors in the Australian market. The number of joint ventures is increasing with more repeat investments by established Chinese companies. This has set a foundation for growth in future investment.

There are already well over 500 large Chinese companies invested in Australia which continue to show interest in high quality, large scale investments and projects.

Australia has a strategic opportunity to grow and diversify its already strong economic partnership with China through structural reform.