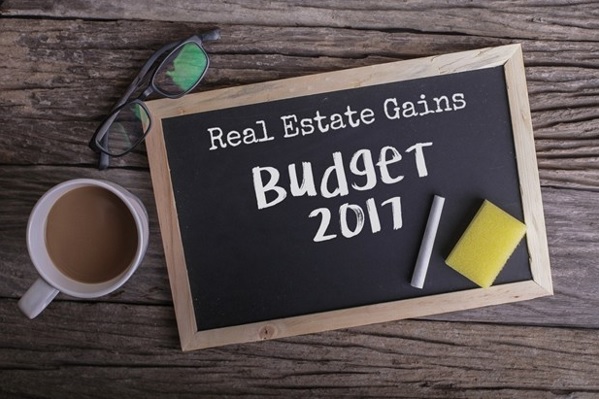 Listed below are some of the changes you need to be aware of:

The Government announced that foreign and temporary tax residents will not be able to access the CGT main residence exemption from 7:30 pm (AEST) on 9 May 2017 (existing properties held prior to this date will still be eligible for the exemption until 30 June 2019).

From 1 July 2017, in relation to the Foreign resident capital gains withholding (FRCGW) rules: the rate of withholding will be increased from 10 per cent to 12.5 per cent; and the CGT withholding threshold will be reduced from $2 million to $750,000.

“Removing travel to an investment property as a claimable expense will impact those investors with properties in regional areas or in locations that are distant from where the investor lives,” said Tim Lawless, director of research at CoreLogic RP Data.

While regional areas could be disadvantaged by this new policy, the impact on investment demand is likely to be minimal. Lawless said the new ruling is likely a response to the perception that some investors are claiming travel expenses that may “be more related to personal usage rather than legitimate expenses related to their investment.”

The Australian Taxation Office has identified the widespread abuse of travel entitlement rules, according to Philippe Brach, CEO of Multifocus Properties and Finance. “It would seem that enough people are unfairly claiming private travel as a deduction to warrant the change in the rules,” he said.

In contrast, the changes to plant and equipment deductions could be more material, Lawless said. This is because the changes affect the investor’s ability to depreciate things such as appliances and utilities if these items were purchased by the previous owner.

“There could be the potential that this policy encourages investors to renovate established homes rather than purchase recently built product where they won’t be able to realise the depreciation benefits of recently installed appliances,” Lawless said.

In the past, successive investors were able to claim depreciation on plant and equipment items well in excess of their initial value. “There is an argument that the rules could have been fairer towards investors buying near-new property with near-new equipment and who will now not be able to claim depreciation on these items. It seems that the issue does not appear material enough to the government to make the changes more balanced,” Brach said.

This levy is aimed at ensuring foreign investors are actually contributing to housing supply and aren’t simply offshoring their capital with no intention of occupying or leasing their property.

“The additional levy isn’t likely to act as a major disincentive to foreign investment; however, the policy could be difficult to monitor and enforce,” Lawless said.

Restricting stock that can be sold to foreign buyers

This ruling will significantly impact developers who sell a large proportion of their stock via roadshows throughout the Asia-Pacific and other regions, or who rely on foreign marketing networks to sell their stock.

“Attracting domestic demand to some high-rise unit projects that have been designed specifically for foreign buyers may not have market appeal domestically. New unit approvals have already fallen dramatically, and these changes may compress new approvals further as developers struggle to achieve the required number of presales to commence construction,” Lawless said.