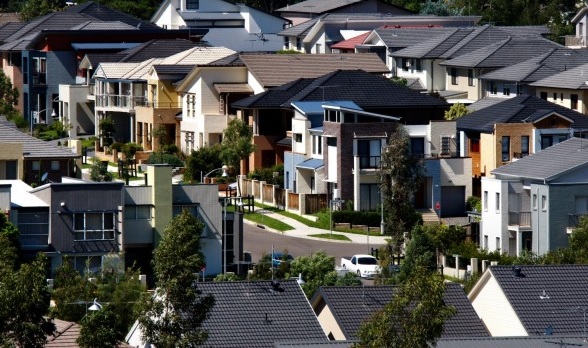 Between June and August, the number of owner occupier first home buyer housing finance commitments has increased by 59% in NSW and 34% in Vic.  This data highlights that stamp duty is one of the key barriers for first home buyers wanting to participate in the housing market, at least in NSW and Vic.

The following sections look at first home buyer activity across the states and territories.

Overall, first home buyer is expected to continue to increase, driven by NSW and Vic where buyers are taking advantage of the concessions to enter into the market.