Forecast: The Official Cash Rate Will Fall To 1% This Year

Forecast: The Official Cash Rate Will Fall To 1% This Year 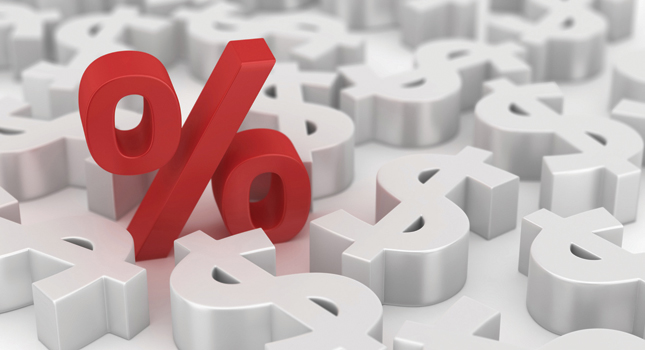 The official cash rate will fall to 1% this year and the Australian dollar will drop sharply, due to factors such as weakening Chinese demand for Aussie property and Donald Trump’s policies, warned Paul Dales, chief Australia and New Zealand economist at London-based Capital Economics.

Despite a rebound in growth during the last quarter of 2016 and a surge in commodity prices, the Australian economy will face stronger headwinds this year, forcing the RBA to reduce borrowing costs, said Dales.

Speaking at Capital Economics’ annual conference in Sydney, Dales said a forecasted slowdown in the Chinese economy this year would reverse the recent surge in commodity prices, which in turn would affect demand for Australian housing and house prices.
“The housing market won’t support GDP as much as in recent years,” he said, noting that the RBA had overestimated the strength of the economy. Far from the rate rise many pundits were expecting for 2017, Governor Philip Lowe would have to slash the official cash rate from 1.5% to as low as 1% in order to keep inflation above its 2% target.

“The RBA won’t raise rates in 2017 or likely in 2018, and I wouldn’t be putting much money on a hike in 2019 either. In fact, with the housing market slowing, the labour market weakening and inflation staying below target, it’s possible that there will be cuts this year to 1%,” Dales told The Guardian.
Capital Economics noted a weakening in the Chinese economy this year, as last year’s huge monetary stimulus has worn off and the government has increased its efforts to rein in a credit binge that has seen the nation’s total debt balloon to nearly 250% of GDP.

The implications for Australia were important, Dales said, especially in a property market that has continued to defy the expectations of a slowdown by posting double-digit price rises in Sydney and Melbourne last year.

“It can’t go on much longer,” Dales said. “The banks are tightening lending and raising mortgage rates so the market will slow down.”