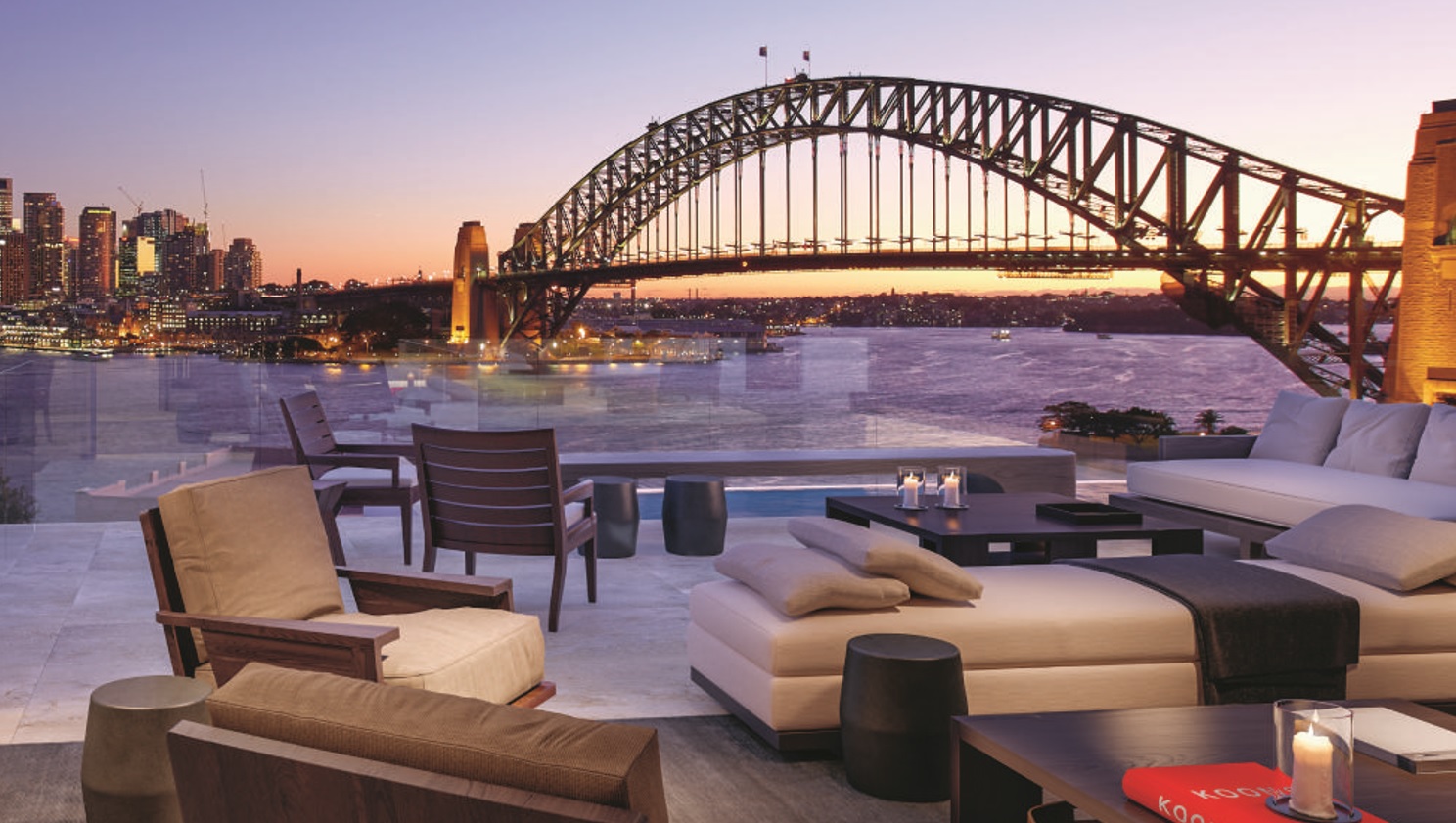 The appreciating Australian dollar and new taxes have not deterred foreign investors from snapping up prime residential real estate in Australia, particularly in Sydney and Melbourne, according to Knight Frank’s Prime Global Cities Index Q2 2017.

While the housing affordability crisis has locked out more than half of Australia’s population from the property market, the local and international one percent are happy to snap up prime luxury properties (which represent the top 5% of the housing market) in Sydney and Melbourne.

Michelle Ciesielski, director of residential research at Knight Frank Australia, said that despite the appreciation of the Australian dollar at the end of July, conditions are still favourable and many expats are securing their ideal home for a future return to Australia.

“Foreign interest in prime Australian residential property has remained relatively strong over the past year, with many currencies holding an ongoing purchasing power against the Australian dollar,” Ciesielski said. “In saying this, more due diligence is being carried out by purchasers – particularly due to tax surcharges being introduced, stronger penalties being enforced by the Australian government for those who breach the rules, and the processing fee now payable for every application to the Foreign Investment Review Board.”

“The rise in home prices will garner the most interest. Especially in light of the solid back-to-back gains in property prices,” Sebastian said. “In fact, in the past two months, national capital city home prices have lifted by 3.3 per cent. Granted the outsized 3.1 per cent lift in Melbourne home prices in July was a significant driver of the overall result, but the gains were broad-based.”

The strength of the nation’s property prices was evident despite the tighter regulations adopted by the banking sector over the past year and highlights the sector’s underlying strength. “In fact, five of the eight capital cities recorded healthy gains,” Sebastian said.

Deborah Cullen, head of prestige residential research at Knight Frank Australia, said there has been a flood of inquiries from local and international high-net-worth prestige buyers, particularly from Europe and Asia.

“Signature and iconic homes bring expat Australians out to assess and secure something that is a ‘one-off’ purchase and may not come to market again for a considerable time,” Cullen said.