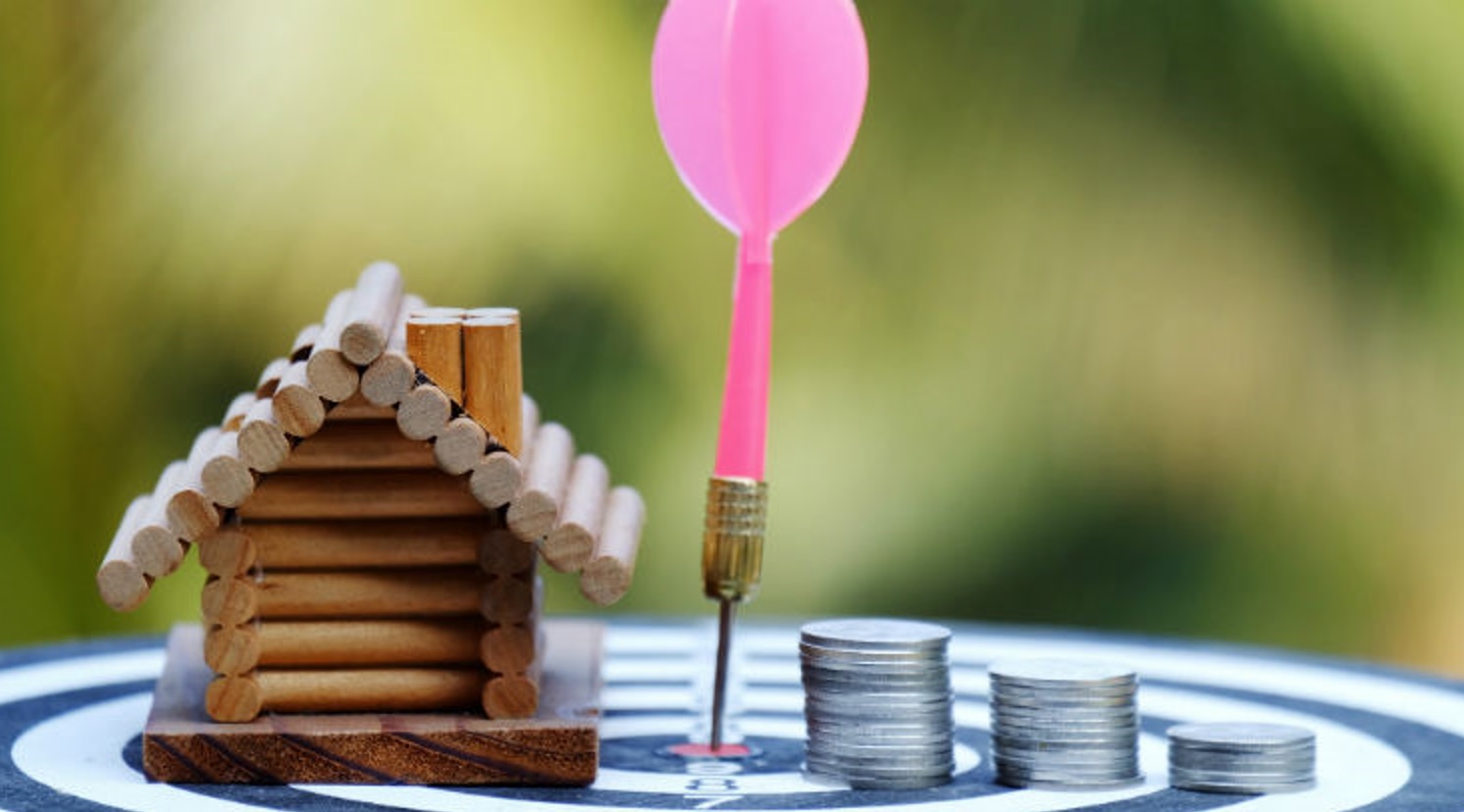 Foreign property investors in New South Wales will be hit with higher fees and taxes under proposed changes by the Berejiklian government. The measures are expected to raise nearly $2bn over the next four years to help the state’s struggling first-home buyers.

According to the measures, which were outlined last Thursday, the Foreign Investor Surcharge Duty will be doubled from 4% to 8%, while the annual land tax surcharge on foreign property buyers will rise from 0.75% to 2% annually.

Premier Gladys Berejiklian and Treasurer Dominic Perrottet are due to make an announcement about these changes, which will come into effect on July 1.

The latest property investment data shows that one in every 10 buyers in NSW is a foreigner. Since its introduction in the 2016-17 federal budget, the Foreign Investor Surcharge Duty has collected $150m from 3,000 foreign buyers.

Despite the many challenges and hurdles placed in their way, Chinese investors remain undaunted when it comes to investing in Australian property. 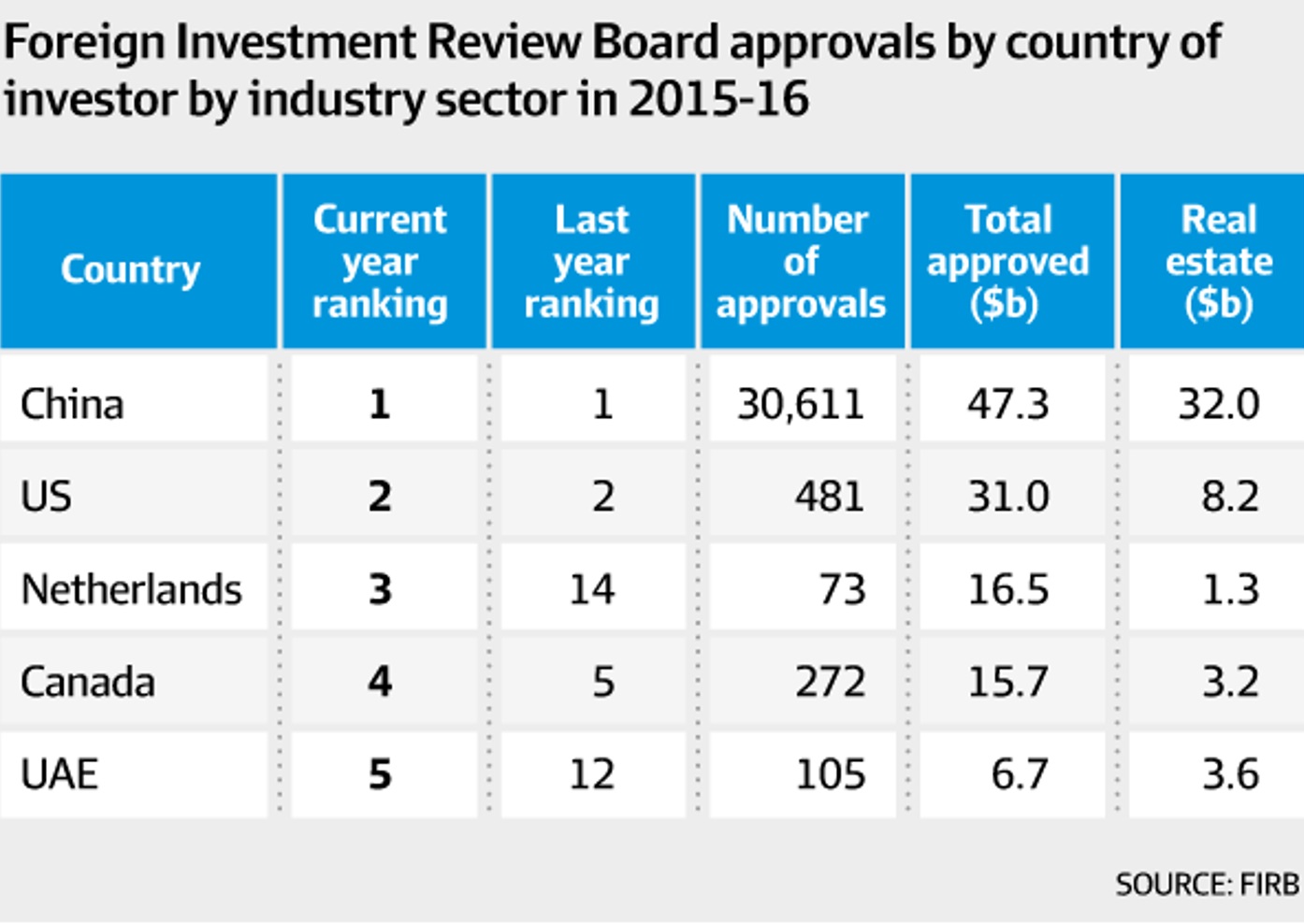 Two of the biggest challenges affecting Chinese investors right now are the vacancy tax proposed in the federal budget and the state of Chinese investment flows into Australia.

According to the recently announced 2017-18 federal budget, foreign property owners who keep their property vacant for at least six months will face a levy of at least $5,000 per annum. The new levy is aimed at ensuring foreign investors are actually contributing to housing supply and aren’t simply offshoring their capital with no intention of occupying or leasing their property.

“About 31% of Chinese buyers are investors not planning to occupy the property they buy. That’s the group potentially most affected by the vacancy tax,” said Sue Jong, chief of operations for Juwai.com, a Chinese language international property website.

Due to fears of the potentially strangling impact of Beijing’s capital controls and economic reforms, many in Australia worry that Chinese investment is dropping.  Juwai.com believes that in 2017, Chinese property investment is likely to be lower than in 2016 but will still be close to its recent record levels. First quarter Chinese buying inquiries via Juwai.com were significantly lower than in the same period in 2016 but were nearly identical to the first quarter of 2015 — which set a record at the time.