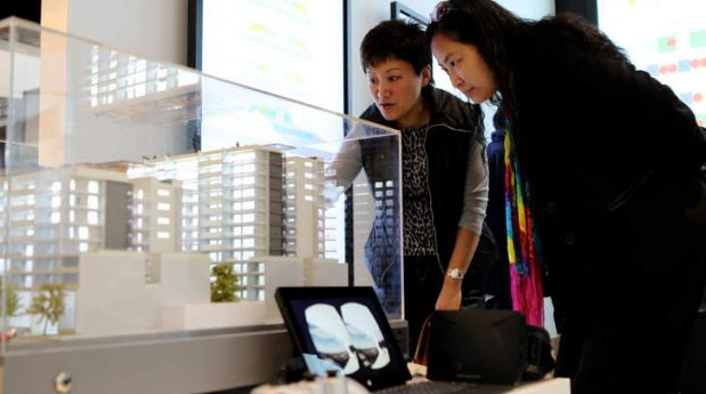 Australia is experiencing a resurgence in net overseas migration (NOM), according to the latest figures from the Australian Bureau of Statistics (ABS).

Compared with last year, Queensland had the fastest growing NOM, rising by 19%. NSW and Victoria remain popular destinations for migrants, growing by 11% and 13% respectively.  Tasmania was the only other state or territory to see an increase of NOM compared to last year, rising by 9%.

NOM added 193,200 people to the population, and accounted for 55% of the country’s total population growth.

NOM is fueling the demand for property 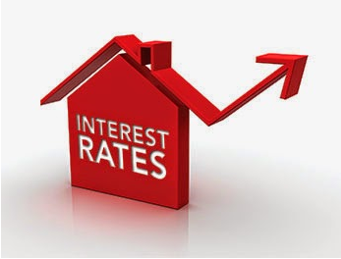 New arrivals will be looking for homes near good schools, universities, and places of employment. They’ll also be drawn to suburbs with great infrastructure, well-established amenities, and strong local support groups.

On the other hand, migrants may be daunted by the price of homes in some of the big cities, as they’re becoming more unaffordable.

The price of homes in key cities across Australia increased by 11.7% in the 12 months to February 2017, according to the latest data from CoreLogic. Moreover, since the end of 2008, combined capital city home values have increased by 66.2%.

Fortunately, not every capital city is experiencing soaring prices. While this is certainly the case in Sydney, Melbourne, and Canberra (up 18.4%, 13.1%, and 10.4% respectively in the last 12 months), cities like Perth and Darwin have seen values decline. The rises have also been much smaller in Brisbane, Adelaide, and Hobart.

“It is really important to note that the housing affordability challenges are largely a Sydney and Melbourne phenomena,” said Cameron Kusher, head of research at CoreLogic. The popularity of Sydney and Melbourne mean that prices in these cities are going to be substantially higher due to growing populations, strong demand for investment property, and a shortage of supply.

“The substantial increase in the population of the two largest states [i.e. NSW and Victoria] has fuelled increasing demand for housing.  Especially when you consider that 51.8% of New South Wales population growth over the period and 62.6% of Victoria population growth has come from either net overseas or net interstate migration,” Kusher said.

“We find that foreign buyers are currently purchasing NSW and Victorian housing at an annualised rate of A$8bn. This is equivalent to 25% of new supply in NSW and 16% in Victoria,” the report said. “China dominates the list of foreign buyers and currently accounts for almost 80% of all international demand. There has been a noticeable pick-up in foreign capital entering Sydney and Melbourne in late 2016.

Despite new taxes and Aussie bank lending restrictions on offshore investors, foreign buying surged last year and is expected to grow further this year and next, Credit Suisse said.

Sydney auction buyers are evidently unfazed by recent mortgage rate increases by the big banks with the local market reporting another weekend of boom-time clearance rates.  The city recorded a median auction price of $1,300,500 on Saturday, which was lower than the $1,355,000 reported the previous weekend. A total of $628.2 million was reported sold at auction in Sydney at the weekend. So far this year Sydney has listed 5323 weekend home auctions。