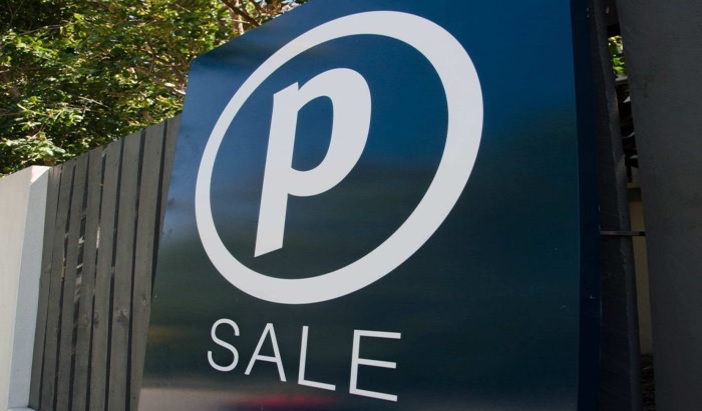 Melbourne and Sydney home prices edged lower again last week, further suggesting regulatory intervention is helping to cool the country’s two hottest property marketsAdelaide, Perth and Brisbane prices inched up, between 0.4 and 0.1 per cent, in the week to May 28, but Melbourne prices dropped 0.5 per cent to sit 1.8 percent lower than a month earlier.

Prices in Sydney fell by 0.1 per cent, a seventh straight weekly decline that left prices in the NSW capital 1.3 per cent down over a month. Nonetheless, Melbourne property prices have still risen 11.4 per cent in the past year, with Sydney prices are up 10.9 per cent in the same period. Aside from two minor blips in Melbourne, home prices in Australia’s two largest cities have been easing since shortly after the Australian Prudential Regulation Authority told lenders to limit higher risk interest-only loans to 30 per cent of new residential mortgages.

APRA made the announcement on March 31, and the week ending April 9 was the last in which both Melbourne and Sydney prices showed a gain.

Melbourne’s preliminary clearance rate of 77.3 per cent was the highest.

Richard Wakelin of Melbourne-based Wakelin Property Advisory told Fairfax Media that the market was beginning to level off after five years of growth.  Wakelin is anticipating prices to fall of between 5% and 8% over the next 12 months, with the multi-unit high-rise market likely to be heavily impacted.

The Big Four have been tightening restrictions on lending, particularly to investors seeking interest-only loans. The restrictions, which were imposed by the Australian Prudential Regulation Authority (APRA), may be starting to have an impact.

The federal government’s new $6.2bn bank levy could also force the banks to raise interest rates on mortgages again, regardless of whether the Reserve Bank raises the official cash rate or not.