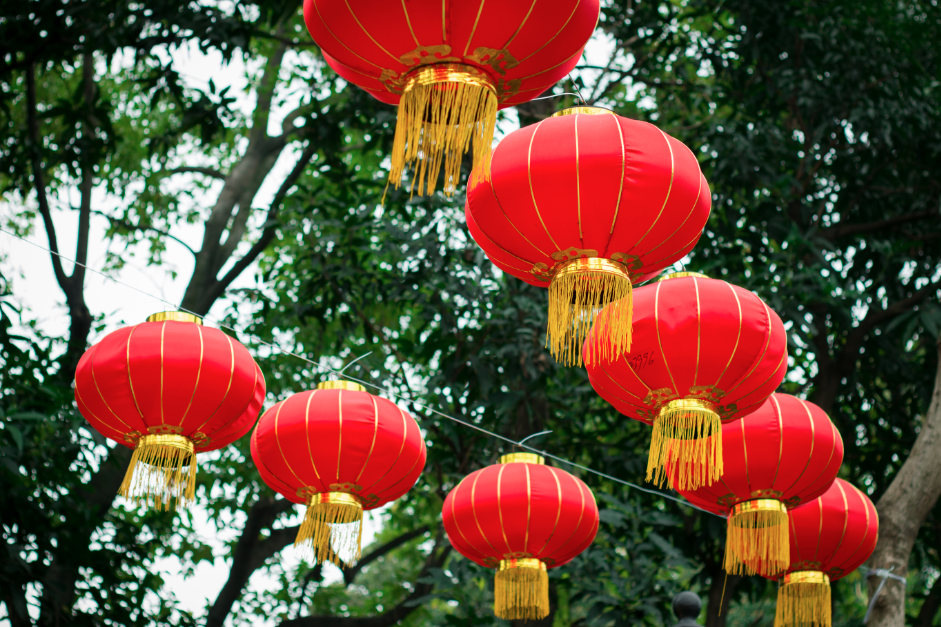 While the moneyed crowds of Chinese buyers prowling at auctions during the peak of the Sydney residential boom appear to have disappeared, real estate agents say they’ve not gone away.

In fact, many will be on their way back this week.

Sydney real estate agents are preparing for an influx of foreign investors as Chinese tourists fly into Australia for Chinese New Year.

China has long been plagued by food safety issues, environmental pollution, and economic uncertainty—and many Chinese buyers are attracted to Australia’s superior lifestyle, clean food and environment, and political stability.

“I think it will be a very busy time and it means that the year will be just as robust with Chinese buyers as previous years,” James Pratt, director of auctions for Raine & Horne and James Pratt Auctions, told the Domain Group. “I think the level of interest later in the year will be even higher, too.

“Australia is very appealing to the Asian market, particularly new apartments in areas in the city and around Barangaroo, and especially if the Australian dollar goes down as is forecast. We have everything here that they like: nice weather, fresh food, good schooling and stable government.

Pratt doesn’t think the current restrictions on lending to offshore investors will affect the market either. “We have a lot of infrastructure set up today for Asian investors, and developers aren’t spending hundreds of millions of dollars on developments just hoping they’ll be able to sell; there’s a lot of confidence around,” he said.

Several agencies around Sydney have been busy organising tours and airport pickups, as well as booking accommodations for visitors.

“During Chinese New Year, some agents see no Chinese buyers and others see an abundance of them,” said Charles Pittar, chief executive of juwai.com. “It depends on the type of product they’re selling and the location.

“Generally, we find that the wealthier buyers are more likely to combine property-hunting with tourism during Chinese New Year.”