Interest-only loans could be ‘Australia’s sub-prime’

Interest-only loans could be ‘Australia’s sub-prime’ 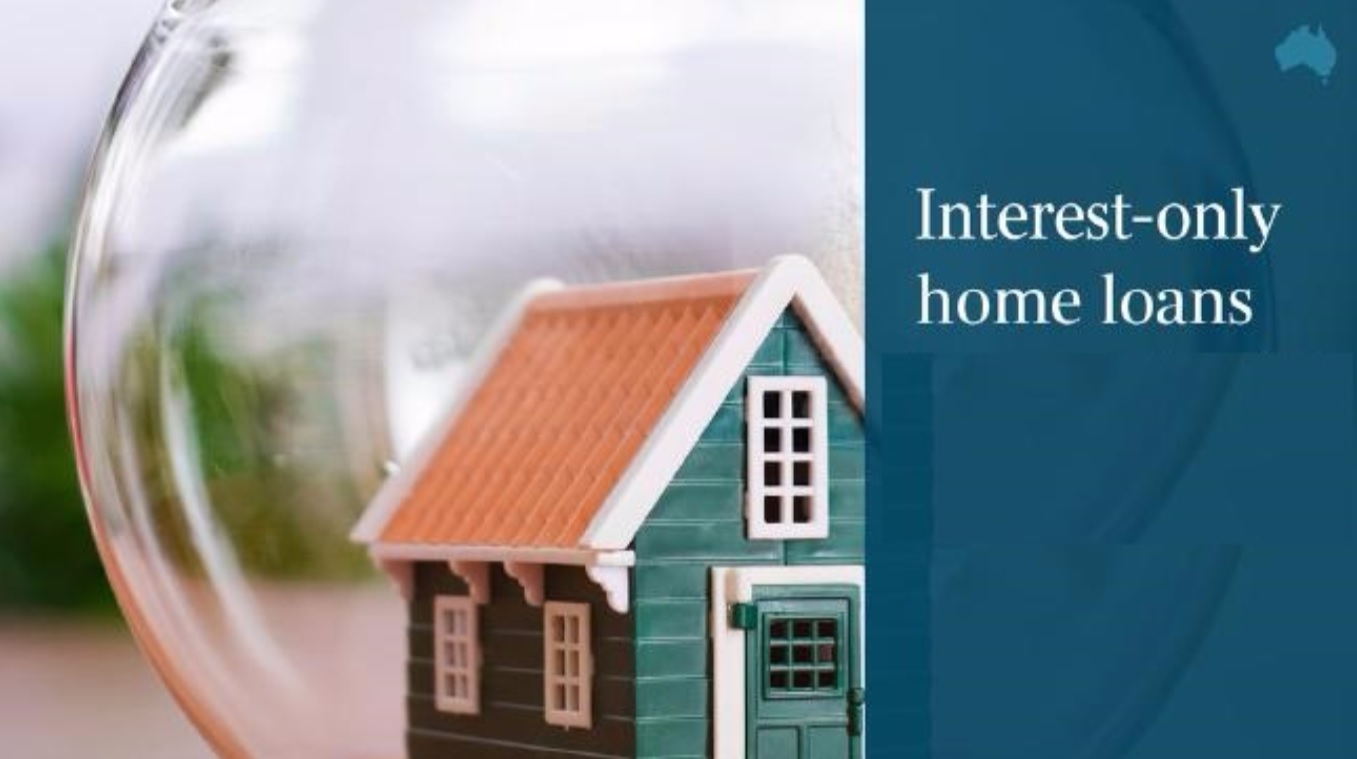 High-risk mortgage loans to young families, professionals and other over-extended borrowers amounting to more than six times household incomes could wipe out 20 per cent of the major banks’ equity base, institutional investment fund JCP Investment Partners has warned.

The fund manager’s study warns that official estimates of average household indebtedness are depressed by the sizeable number of mortgages that are effectively full paid off.

As regulators crack down on interest-only lending and the Turnbull government’s decision to introduce a bank levy drives up the cost of loans, “only time will tell if such households can afford the mortgages they have”.

The dramatic warning echoes concerns raised by Reserve Bank of Australia governor Philip Lowe this month that rising household debt had made the economy more vulnerable, and that it was unclear how stretched consumers might behave in a crisis.

It also follows a review by APRA chairman Wayne Byres of bank capital requirements for housing exposures, given the “notable concentration in housing”, announced at The Australian Financial Review Banking and Wealth Summit last month.

Among the biggest concerns is what may happen when households feel they can no longer service their loans, for instance, as borrowing costs are reset higher or those with interest only mortgages are forced to repay the principal as well.

That creates a negative feedback loop in which stressed borrowers slash their spending, in turn crunching the economy, driving up unemployment and adding to downward pressure on houseprices. 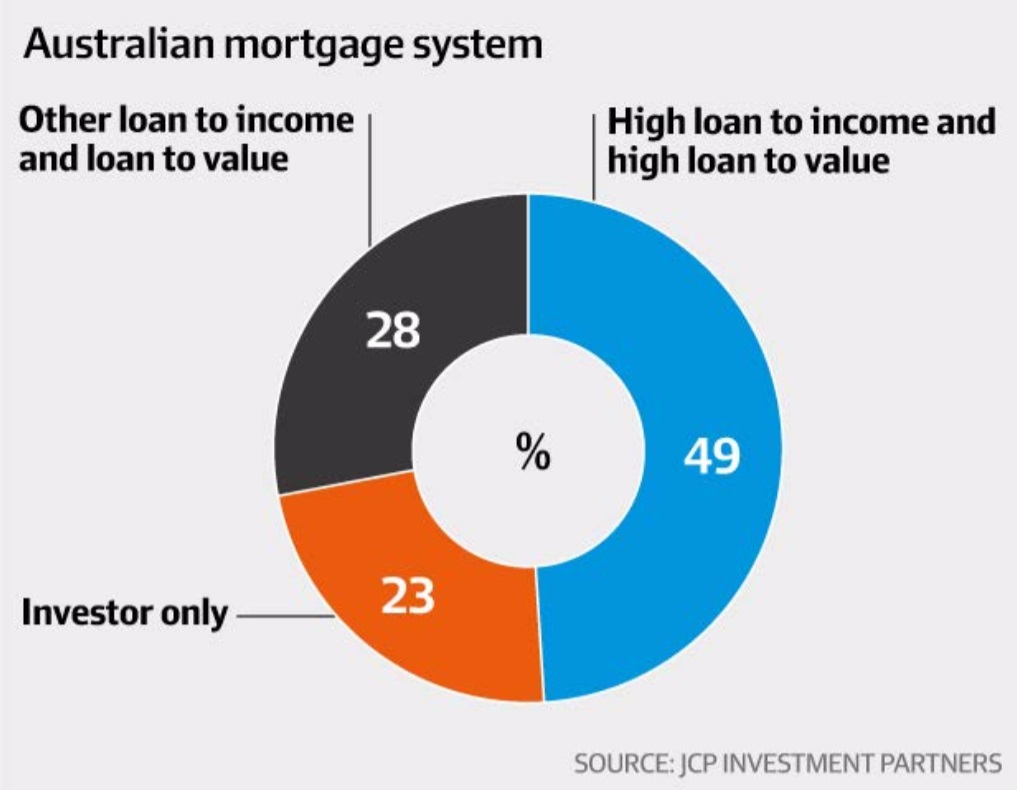 Three classes of borrowers who posed the most risk to the system: professionals on high incomes who had borrowed big, young “pretenders” who had stretched themselves to get into property, and young families burdened with rising living costs.

Almost a third of the most highly geared borrowers were professionals with pre-tax incomes of more than $250,000. While they accounted for just 2 per cent of total households, they held 17 per cent of mortgage debt, and an average mortgage worth$1.6 million. Half of these borrowers had an investment property loan.

Other young households – dubbed “pretenders” because they had taken on large debts relative to their incomes – were also at risk. This group tended to have average incomes of $110,000 but an average mortgage that was an “eye-watering” 7.4 times larger at $840,000.

The last group, young families, were slightly better placed with average incomes of $80,000 and average mortgages of $420,000.

While they are a small part of the loan book, their household stress could be high because there were “question marks surrounding treatment of expenses in home loan applications, and generally high costs of living.”

CBA, which accounts for one in every four loans, is making changes to interest-only loans for owner-occupied and investment loans.

“These changes follow Australian Prudential Regulation Authority’s announcement in March, for banks to reduce the number of interest-only home loans, and are aimed at encouraging customers to switch to principal and interest, where appropriate, to help them own their homes faster.”

Reducing the discounts the bank and mortgage brokers offer for new owner occupied and investment home loans with interest-only payments.

It will also cancel discounts where the loan is switched from a new home, or investment home loan with principal and interest repayments to an interest-only loan. In addition, a $1250 refinance rebate has been cancelled for interest-only owner occupied home loans

Residential standard variable interest-only loans are 5.47 per cent, or 22 basis points higher than principal and interest, according to analysis by Canstar, which monitors cost of financial products.  Twelve months ago they were both 5.6 per cent.

The bank will no longer accept interest-only repayments on construction loans.

ANZ will offer incentives for property borrowers to switch from interest-only loans and tougher lending conditions, including a minimum board or rental expense of $375 for borrowers not living in their own home, such as investors living with their parents.

Westpac is also offering more attractive rates for borrowers that switch from interest-only, where principal payments are deferred for a specified term, to principal and interest, which allow simultaneous repayment of both.