Melbourne, Sydney housing boom to flow on to smaller capitals

Melbourne, Sydney housing boom to flow on to smaller capitals 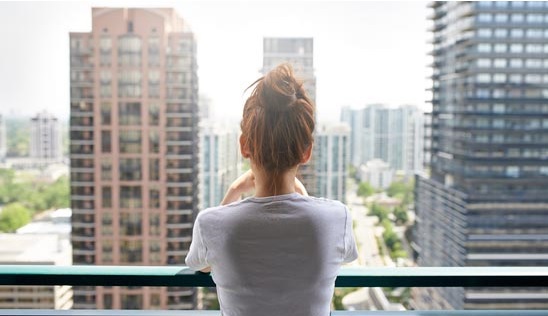 Macquarie Group’s new chief economist, Ric Deverell, said Australia’s capital cities outside Sydney and Melbourne could begin to benefit as more workers moved out of the highest priced cities in Australia and net migration started to pick up.

Prices in the two major cities have remained resilient despite ongoing forecasts that residential housing could crash as a result of the steady increases in values.

Sydney prices have grown 13.6 per cent in the past year while Melbourne is 16.8 per cent higher, according to CoreLogic figures, and the outlook remains stable.

Mr Deverell said he believed net migration between the states was natural during strong housing market cycles and Brisbane could be a major beneficiary in the current climate.

The Australian property market, he said, was showing the signs of a “two-speed” performance similar to the kind that emerged during the mining boom.

“What you have happening is that we have only one monetary policy for the country,” Mr Deverell told The Australian.

“Between 2003 and 2008 monetary policy was being driven by the mining boom and that meant interest rates were too high for Sydney and Melbourne, and too low for Perth and Brisbane.

“Since the mining boom ended, we have had the reverse. Interest rates are too low for Sydney and Melbourne and too high for Brisbane and Perth. That means the southern house prices have gone off to the races but the rest of the country has fallen behind.”

Mr Deverell said the cheaper housing in Australia’s remaining capital cities was likely to prompt more workers to move out of Sydney and Melbourne.

It was recently estimated by the Australian Bureau of Statistics that Brisbane had gained 10,149 people on a net basis in the past financial year, while Sydney’s population fell by 23,176. The population gain was the strongest in Brisbane for 10 years.

Former Reserve Bank governor Ian Macfarlane warned in 2005 that Sydney was an extraordinarily expensive city and he urged young workers to think about living elsewhere in Australia.

Mr Deverell said Sydney had returned to that level now with high property prices and no indication that wages were likely to grow in the short-term future. The median house price in Sydney is near $1 million while in Melbourne it is about $700,000.

“As the labour market starts to recover, and there are early signs of that in Queensland, my guess is that some people are going to pack up shop and move to Brisbane.

Mr Deverell recently returned to Sydney after working in London and then New York for the past 10 years and said Australia needed to invest more in infrastructure that allowed workers to live outside major cities but only face short commutes.

In New York, Mr Deverell said he lived about 45km north of Grand Central Station in Westchester County and commuted 35 minutes to his office in Manhattan by train.

Mr Deverell added that congested cities with not enough public transport infrastructure were naturally less productive and governments needed to plan to overcome the problem.

“If you’re living in western Sydney and commuting 90 minutes each way to work then that is a loss of productivity; it’s a dead weight loss.

“It does have an impact on the housing market because it means in places like Sydney, where there’s a geographic constraint, there is a premium on living in close.