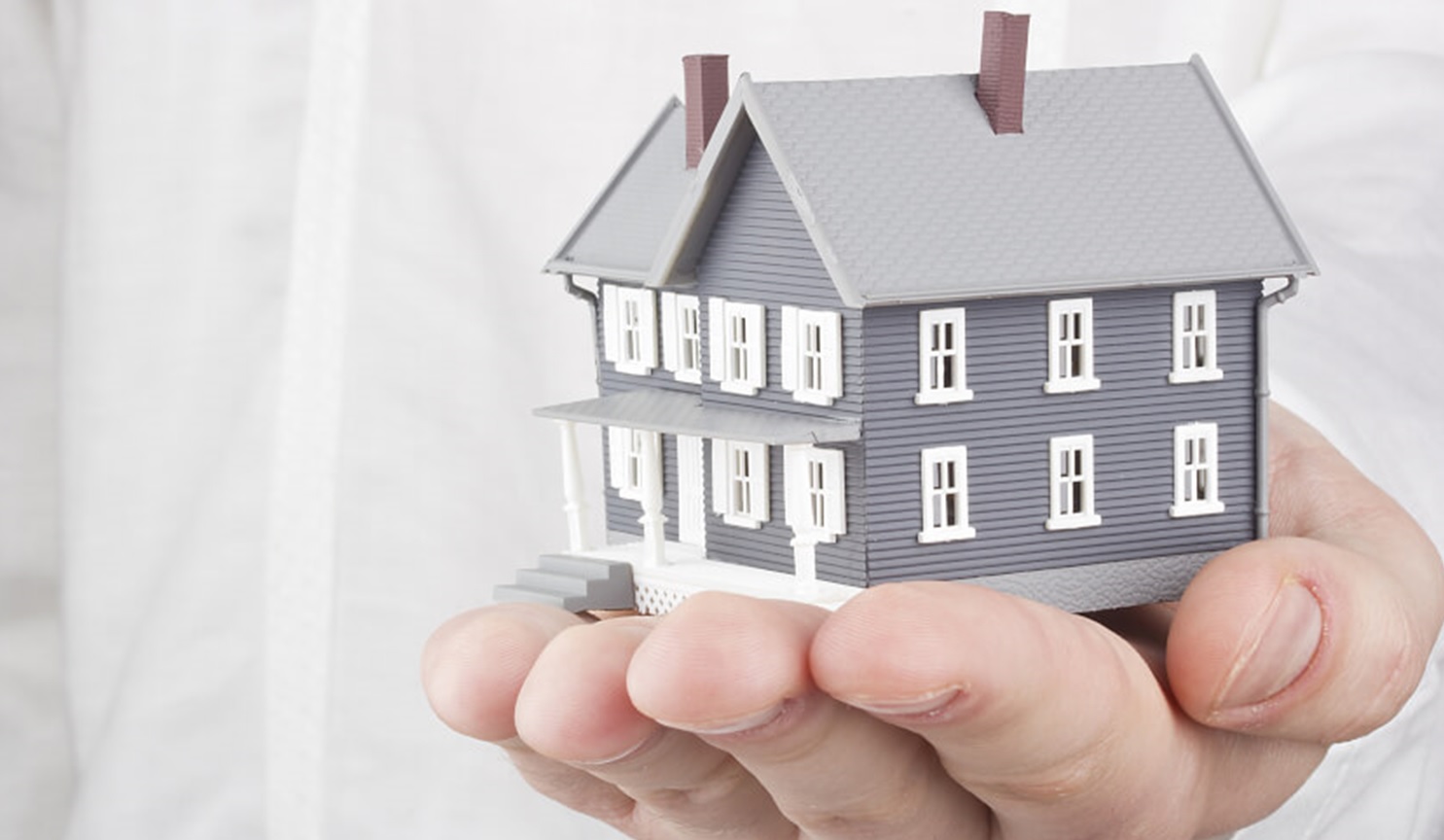 “We’re seeing capital gains in markets like Sydney, which were previously very strong, now being weighed down by affordability constraints and tighter lending conditions,” Lawless said. “The knock-on effect is a curb in investment credit growth and higher mortgage rates for investment and interest-only mortgages.”

Slowdown in growth conditions most apparent in Sydney

Since values started rising in 2012, the typical Sydney dwelling has seen its value increase by 75%, equating to an approximate dollar value gain of $521,000 on the median dwelling valuation.

Sydney’s quarterly growth rate peaked over the three months ending in October 2016 when dwelling values increased by 6.3%. Since then, the rolling quarterly rate of appreciation in Sydney’s dwelling values has been easing, reaching the current rate of 0.3%.

Melbourne has been more resilient to a slowdown

This resilience is evident in the results and auction clearance rates (the latter has been consistently above 70%). Inventory levels have also been exceptionally tight across the Melbourne housing market.

The Victorian capital’s quarterly rate of growth has slowed since peaking at 4.4% in November 2016. However, the most recent three-month period has seen dwelling values rise by 1.9%, which is less than half the peak rate of growth, but is substantially higher than Sydney’s pace of capital gains.

With a median house value of just $403,174, houses in Hobart are approximately half the value of those in Melbourne, and are nearly two thirds lower than house values in Sydney. In addition to the strong capital gains, Hobart rental rates have also risen, providing a solid rental yield and pushing the total return well beyond the other capitals.

Rental yields have slipped to a new record low

While there has been a reduction in gross rental yields across each of the capitals over the past 12 months, only Melbourne (2.9%) and Sydney (3%) are recording rental yields at record lows. To provide some context about why yields are so low in these cities, dwelling values in both cities have been up approximately 13% over the past 12 months, while rents only increased 4.7% across Melbourne and 4% across Sydney.

“The imbalance between rental growth and value growth has been a constant feature of the housing market over the growth cycle to date, however with the pace of capital gains easing at the same time that rents trend higher, the Sydney and Melbourne markets could be approaching the bottom of their yield cycle,” Lawless said.