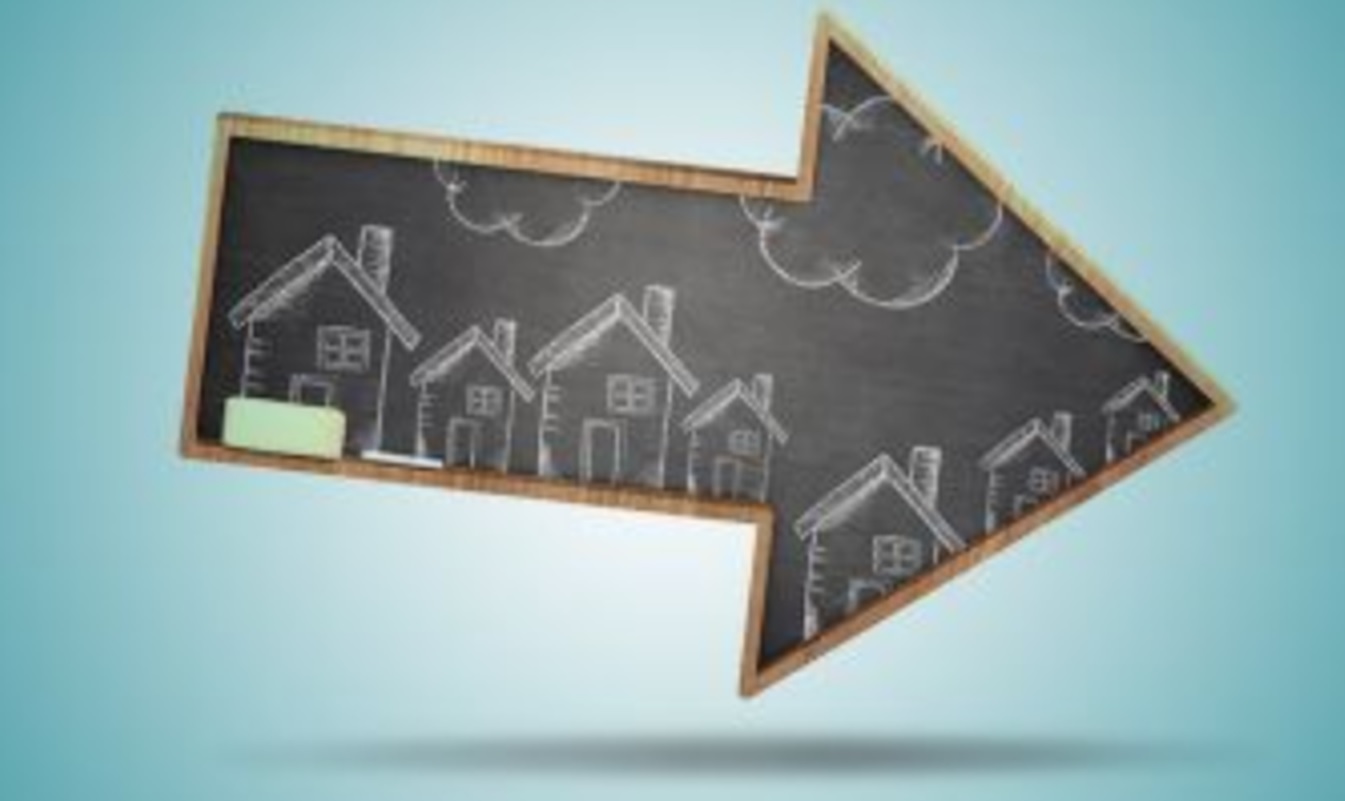 APRA’s June Quarterly Authorised Deposit-taking Property Exposures report indicates a 7% drop in interest-only terms for new lending from the previous quarter, in spite of a 10.6% rise in new lending in all categories since March.

The financial regulator’s latest data indicates that banks have responded to its demand to limit interest-only terms to 30% of all new lending, according to Sally Tindall, money editor at comparison website RateCity.

“Today’s data is clear: the banks have heard APRA’s message and have hit the brakes for new lenders looking to pay interest-only,” Tindall said. “Interest-only terms are now sitting at 30.5 per cent of all new lending which is just a fraction above APRA’s target. [However] the [Big Four] banks still have some work to do: collectively they’re sitting at 31.5 per cent.”

Existing customers appear to be hanging on to their interest-only terms, despite the increase in rates. APRA’s June report shows a moderate 0.4% drop in interest-only lending across the ADI loan books since the March quarter.

“RateCity data shows that investors on interest-only terms are on average paying 65 basis points more than owner-occupiers paying principal-and-interest,” Tindall said. “The APRA data also shows the banks are tightening the screws on borrowers with small deposits, with today’s results showing a slight dip for people with less than 10 per cent deposit.”

“The latest APRA figures suggest new investors are opting to pay principal-and-interest instead of higher rates,” Tindall said. “That said, not all investors are making the switch – people looking to maximise negative gearing are likely to stick it out with higher rates.”

“Either way, the best strategy for both sets of investors is to shop around for a lower cost loan. While investor rates under 4 per cent are a dying breed, there are still a handful to choose from, starting from as low as 3.74 per cent for someone paying principal and interest and 3.94% for investors paying interest-only.”

“That’s more than 200 basis points lower than the big banks’ standard variable investor rates, which translates to over $150,000 in savings over the life of the average loan.”