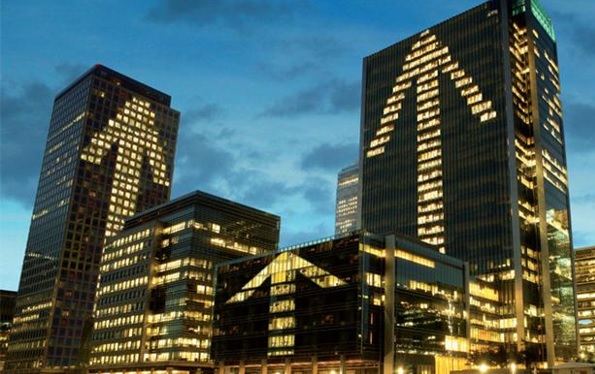 Through June, the cheapest homes in Sydney were valued at slightly over $600,000 each this year, making even the lowest-priced houses in the greater Sydney metropolitan area more expensive compared with other assets, according to Eliza Owen, a commercial property research analyst at CoreLogic.

The cheapest office sales were in the business centre: Macquarie Street, King Street, and Sussex Street. Meanwhile, five of the 10 cheapest sales came from  Sussex Street, a 10-storey building established in 1973. This building is just minutes away from a number of notable landmarks.

“The cheap office units sold over the year in the Sydney CBD are in high-rise commercial buildings, with an average floor area of 47sq m. The minimum floor space for one bedroom apartments in NSW is 50sq m,” Owen said.

Their relative affordability aside, are these offices a great investment? Given their small size, the per-square-metre price isn’t exactly cheap. However, like any investment, it’s about paying the right price for the right return – and some of these low-value office spaces have great rental yields.

“The highest rental yield associated with a transaction over the year was 6.7 per cent on a 51sq m unit sold for $475,000 . Depending on the terms of the loan for the property, such an investment is likely to be positively geared, Owen said. “Assuming demand for offices in the Sydney CBD is driven by strong economic performance, such purchases could present good investment opportunities.”