What is the outlook for Australian property prices now that the property market has passed its peak? Will house prices continue to deflate in key markets?

For a country used to ever-rising property prices – they have soared more than 370 per cent in the past 30 years – a new reality of shrinking property values and is taking shape.

Since the market peaked in September 2017, the home value index compiled by property market analyst CoreLogic has slid 1.3 per cent, including a 0.2 per cent decline in June 2018. 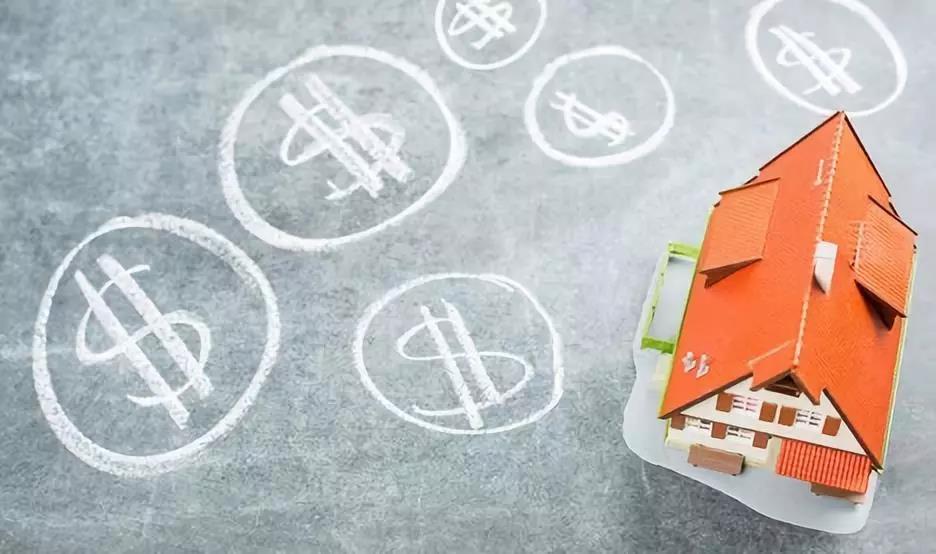 The searingly hot Sydney market has been hardest hit. House prices there have tumbled 4.6 per cent since the peak.

Nervous mortgage holders and aspiring home buyers nonetheless wonder how long this decline will last, and how ugly it might get.

Applying the brakes to property prices

However, the downturn in house prices has not been driven by higher interest rates or borrowers getting into financial distress. Instead, it has been engineered by regulators, says property analyst Pete Wargent of Wargent Advisory. 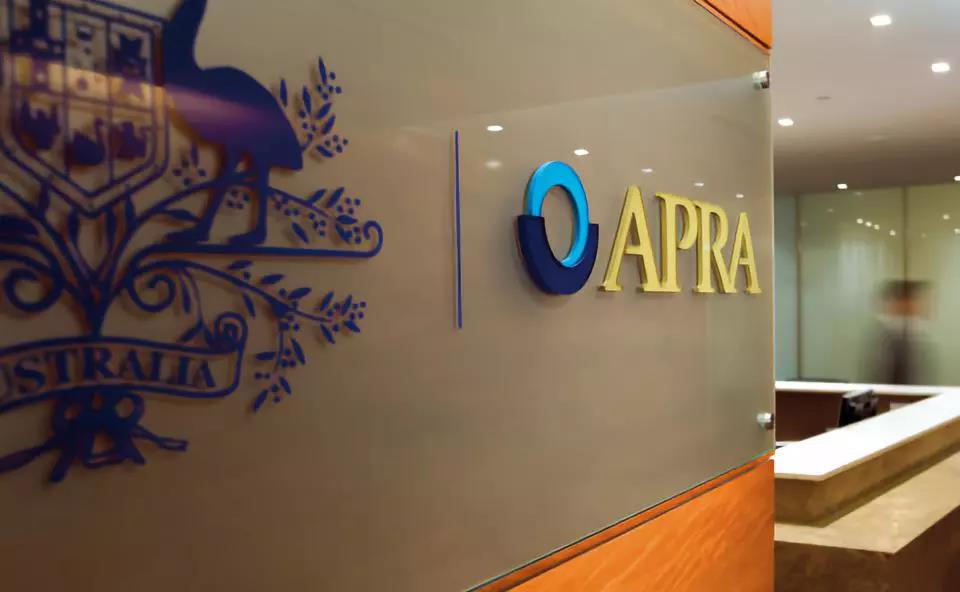 Worried by the surge in investor borrowing, financial regulator the Australian Prudential Regulation Authority (APRA) in 2014 placed a 10 per cent speed limit on the growth of loans to investors. Three years later the regulator clamped down on interest-only lending, which had been growing rapidly, imposing a 30 per cent cap on the proportion of new mortgages that could be interest-only.

Australia: headed for a property crash?

Although wealth has grown even faster, some who have borrowed heavily may be vulnerable.

University of New South Wales Business School Professor of Economics Richard Holden puts the chances of a house price crash at 30 per cent, most probably triggered by widespread defaults on interest-only loans. 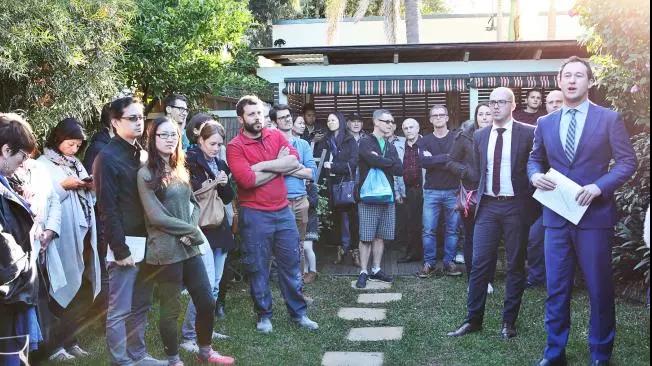 The Reserve Bank of Australia (RBA) estimates that each year until 2021, about A$120 billion of such mortgages will convert to traditional principal and interest loans, forcing up repayments by between 30 and 40 per cent.

The RBA thinks most households have enough of a financial buffer to absorb the increase. However, Holden warns that if even just 10 per cent struggle to make their repayments and are forced to sell, that could be sufficient to trigger a crash.

Interest rates: the price of money

A sudden jump in interest rates is another risk.

Few expect the official cash rate to budge from its current record low of 1.5 per cent before late 2019 at the earliest. 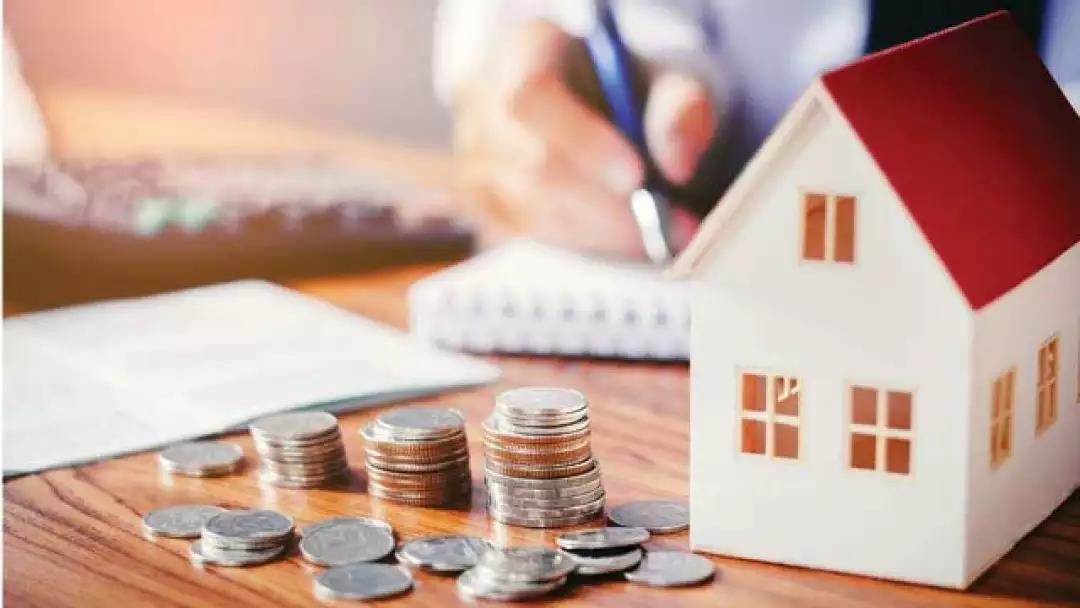 However, this doesn’t mean borrowers won’t feel some financial pinch.

Wholesale funding costs on international markets are increasing, and already some smaller lenders are responding by pushing up interest rates on selected mortgages.

Still some life left in the market

Even if the country avoids a default-induced property crash, economists expect that tighter credit standards and the chilling effect of the banking Royal Commission on lenders will force house prices down for some time yet.

Fifteen economists polled by comparison website Finder.com.au tipped that prices in Sydney and Brisbane could drop by as much as 6 per cent by the end of the year, 4 per cent in Melbourne and Hobart, and 2 per cent in Perth, Adelaide and Darwin.

However, Australia’s status as a destination of choice for migrants may limit the extent of any decline. 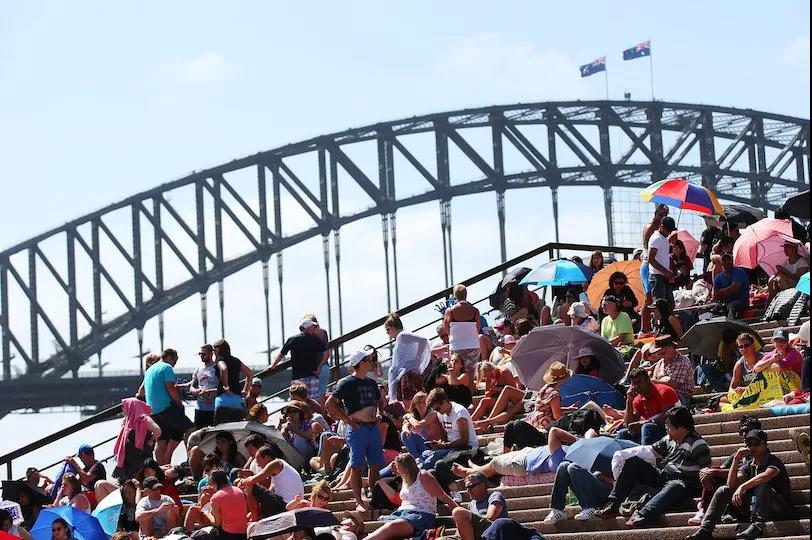 The country, particularly its biggest cities Sydney and Melbourne, has been a magnet for immigrants and Australia’s population is growing close to the fastest among developed countries.

With the supply of dwellings set to tighten – building and home loan approvals nationally have both dipped recently – pressure on home prices could again build.