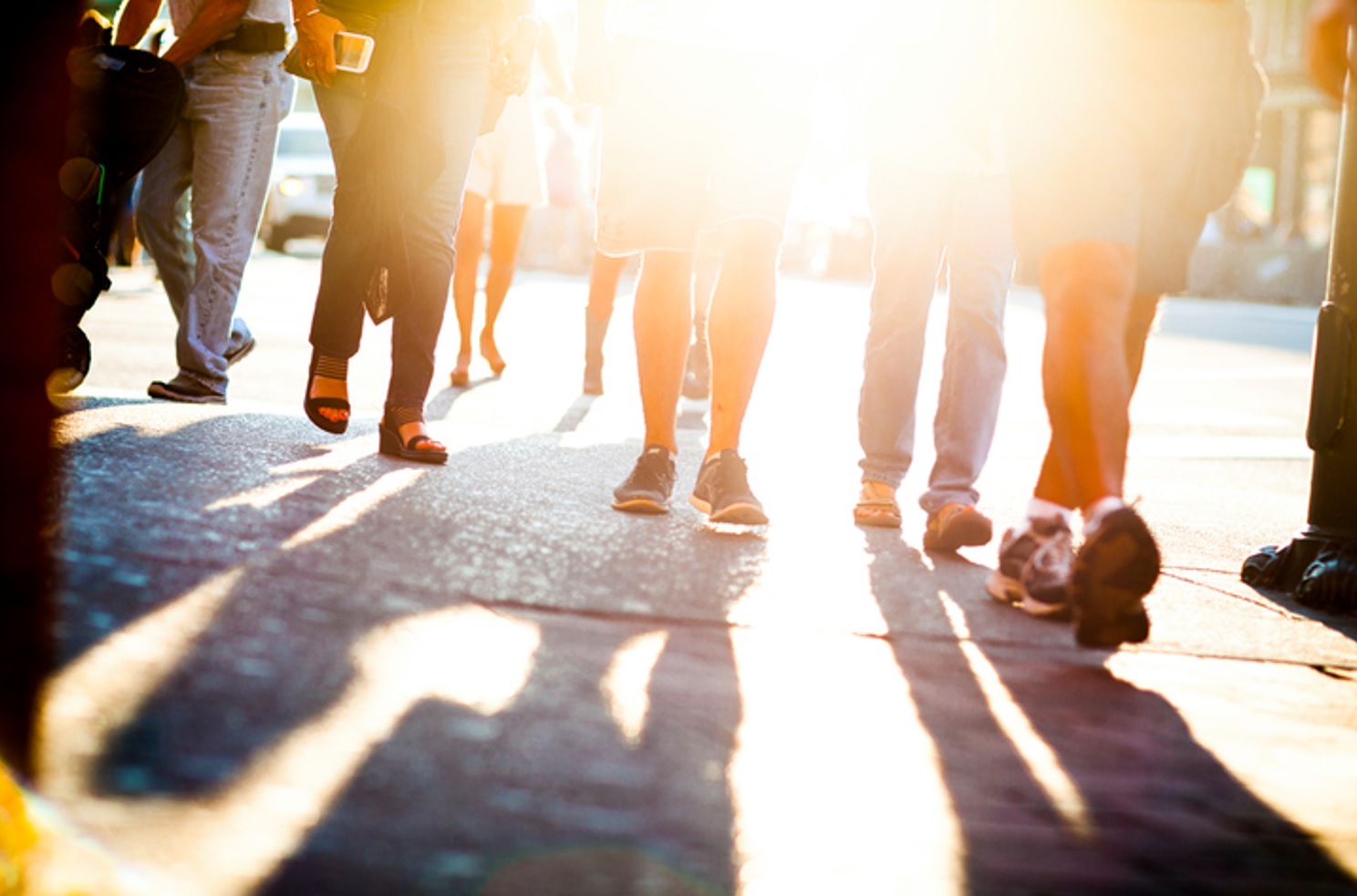 Australia’s estimated residential population has soared by 389,100, or 1.61%, to 24.5 million people in the year to March, the fastest increase since 2014, according to data released on Wednesday by the Australian Bureau of Statistics (ABS).

The ABS’ March 2017 demographic statistics makes it clear that natural population growth is being dwarfed by net overseas migration.

“All these new households will need somewhere to live, so they [will] be competing with existing residents for property, both in the rental sector, and for purchase.” said Martin North, principal of Digital Finance Analytics (DFA).

Considering the strong link between home prices and population growth, one lever the federal government could consider pulling to soften the property market would be to reduce net migration, according to North.

Property prices in Sydney dropped for the first time in nearly one-and-a-half years, inching 0.1% lower in September. In contrast, strong gains in Hobart and Melbourne have continued, according to CoreLogic’s latest Home Value Index.

While Melbourne’s housing market is also showing slower growth conditions, overall growth remains relatively resilient compared with Sydney’s growth. Dwelling values were nearly 1% higher over the month of September and rose by 2% over the September quarter.

Population growth is strongest in Victoria

According to Michael Workman, senior economist at Commonwealth Bank of Australia (CBA), a large chunk of the country’s total population increase is taking place in Victoria.

“Victoria’s population growth was the highest of the states,” he said. “It rose by 2.43%, or 149,000, over the year to March 2017. A lift in net overseas migration and net interstate migration are behind the strong Victorian outcomes.”

Not surprisingly, Victoria now has the strongest auction clearance rates, demand, and home price growth among the states and territories, according to North.

With around 75% of Victoria’s population residing in Melbourne, Workman estimates the city is growing by about 120,000 people annually. If this rate of growth keeps up, Melbourne will eventually surpass Sydney to become Australia’s largest city in the coming decades.