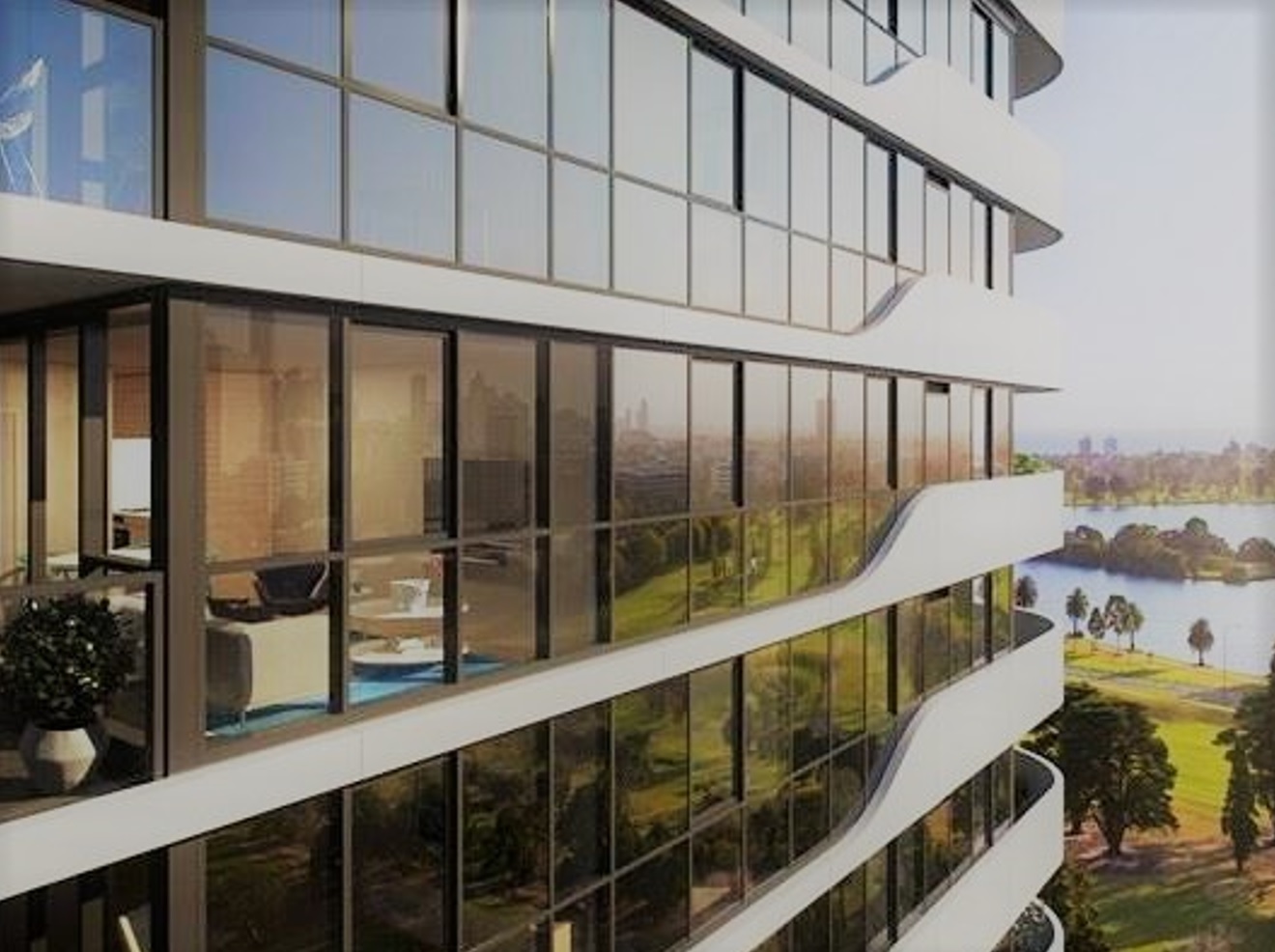 Despite the high number of expected apartment completions, vacancies are falling and rents and prices are rising, reflecting strong underlying demand from Victoria’s growing population.

“A high number of completions occurred in 3Q17,” JLL said. “Areas undergoing large amounts of completions are likely to see re-sales and rents come under pressure in the short-term. However, completions should fall significantly from 2018 onwards. We do not anticipate excessive decline in capital values or rents.”

The apartment supply pipeline in Inner-Melbourne remains significantly larger than in Sydney or Brisbane, with about 77,900 apartments that could be potentially completed before or during 2022.

Of that number, approximately 15,000 apartments are under construction and another 18,100 are being marketed to the public. The remainder have received planning approval or are in the planning process.

“We retain the view that many projects will not proceed to construction due to development funding constraints,” JLL said. “Major lenders remain hesitant to fund inner city apartment projects. Alternative financers have been stepping into the development space, but providing finance at higher costs and mostly at mezzanine debt.”

About 9,000 apartments have been completed in Inner-Melbourne from this year to date, with 79% of these completions in the Melbourne City precinct. A further 9,100 apartments are under construction in this precinct.

After stalling in the second half of 2016, annual apartment price growth accelerated to 2% in the second quarter of 2017. Despite this acceleration, JLL believes the large volume of apartment completions this year is likely to dampen short-term capital growth.

Resales in areas that have experienced a high number of completions are likely to come under pressure as the market absorbs the stock.

With the Sydney property market beginning to show signs of slowing, savvy property developers should consider adopting a site acquisition strategy that targets suburbs with a strong demographic story and supportive high-density planning controls, states a new report from JLL.