RBA leaves cash rate on hold in May

RBA leaves cash rate on hold in May 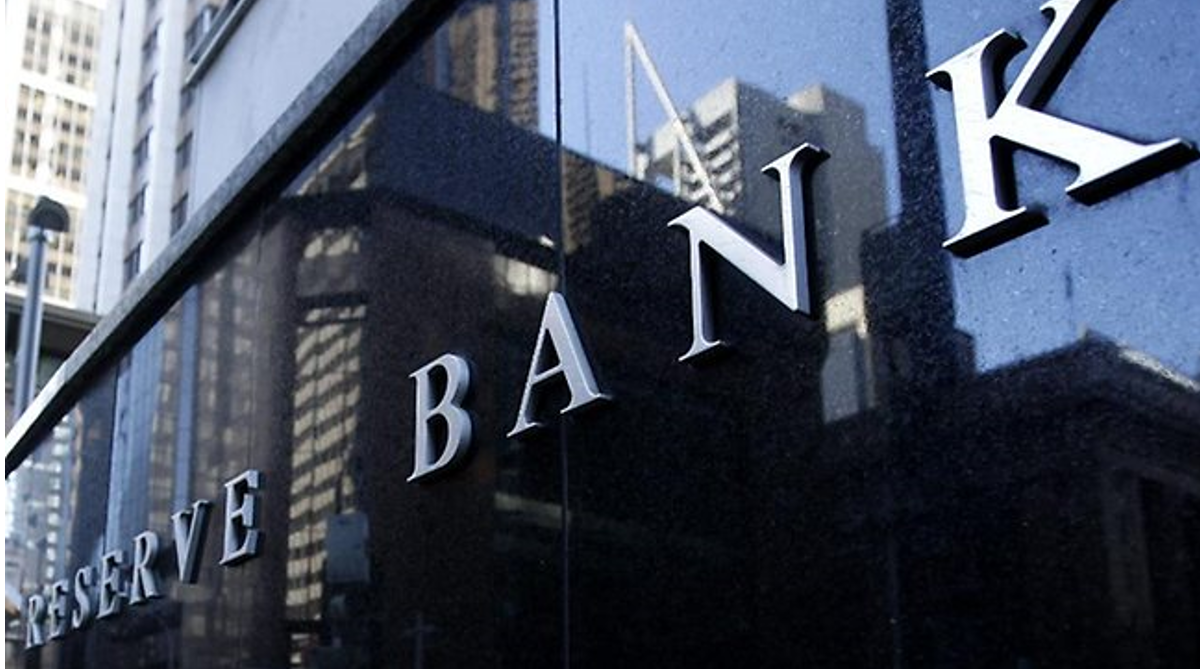 The Reserve Bank has kept the official cash rate on hold at its historic low of 1.5 per cent for the eighth meeting in a row.

Despite fresh data this week signalling a sharp brake in price growth in the Sydney and Melbourne property markets in April, capital city dwelling values have increased by nearly 10 per cent since the RBA’s last round of rate cuts last year, with Sydney and Melbourne up by about 13 per cent.

“Prices have been rising briskly in some markets and declining in others,” he said. “In the eastern capital cities, a considerable additional supply of apartments is scheduled to come on stream over the next couple of years.

“Rent increases are the slowest for two decades. Growth in housing debt has outpaced the slow growth in household incomes. The recently announced supervisory measures should help address the risks associated with high and rising levels of indebtedness.”

“Importantly, CoreLogic’s home value indices showed capital city dwelling values were virtually flat over the month of April — a stark change from the previously strong growth trend and perhaps hinting that the housing market could be moving through its peak rate of growth.”CoreLogic head of research Tim Lawless.

The slowdown follows a string of out-of-cycle rate hikes by the big banks which kicked off in March, and new rules announced by regulators to crack down on interest-only lending.

A survey of 34 experts and economists by comparison website Finder.com.au found more than half believe the Australian property market has peaked.

“Prices in some capital city markets, such as Perth, have deflated — but the cyclical nature of markets means it’s unlikely prices in other cities will increase indefinitely at their current rate,” said Finder insights manager Graham Cooke.

AMP Capital chief economist Dr Shane Oliver said rates were likely to start rising in the second half of next year. “Continuing low underlying inflation pressure at a time of very high underemployment, record low wages growth and a still too high Australian dollar means that its way too early to be thinking about raising rates,” he said in a note this week.