Superannuation Updates – Too Good To Be True

Superannuation Updates – Too Good To Be True 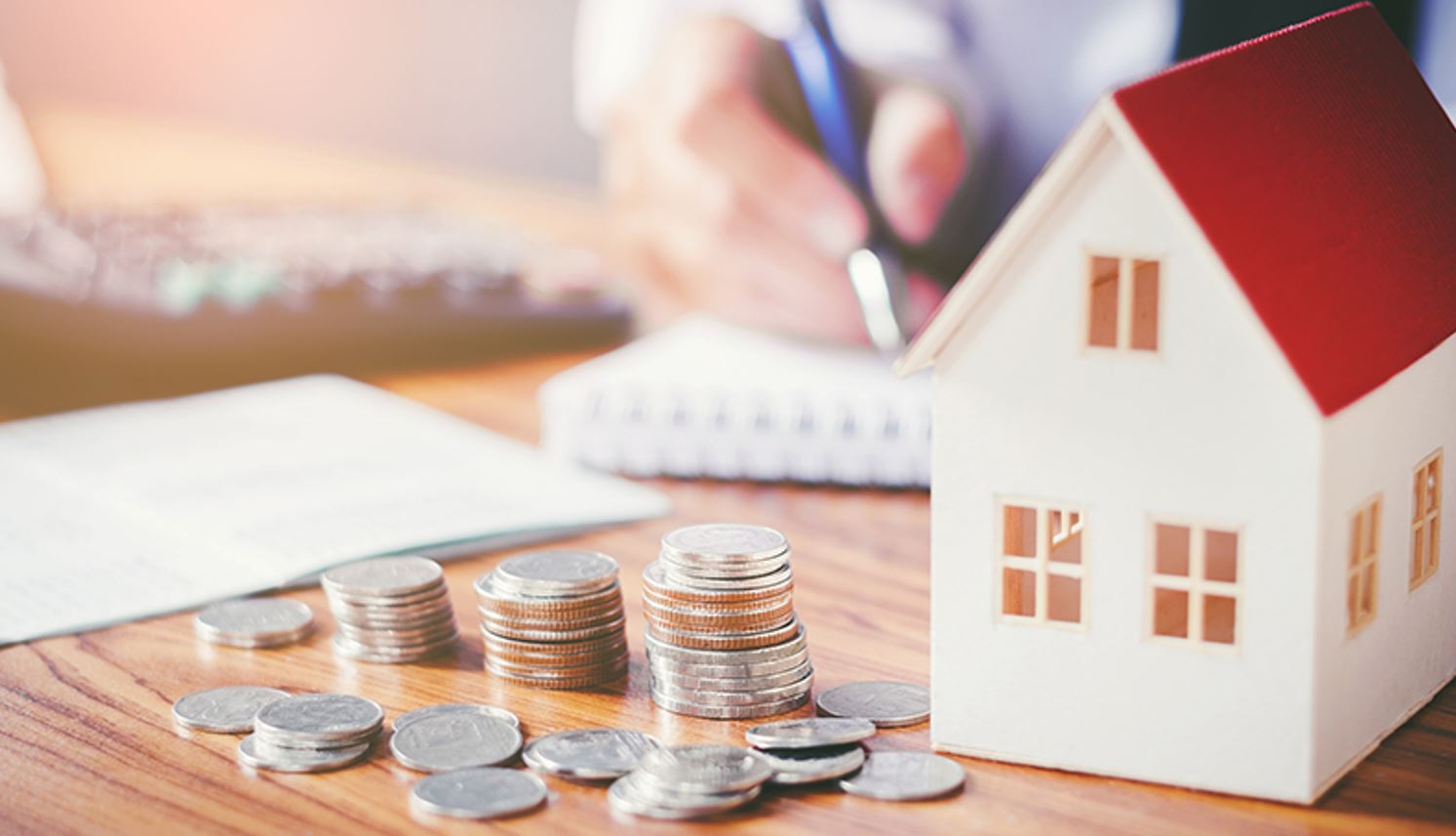 The 2018 Australian Federal Budget promises to strengthen the economy, create jobs and cut taxes. Treasurer Scott Morrison, who turns 50 this year, again tinkered with – or is it fine-tuned? – superannuation and retirement.

Abolition of the 10% rule

From 1 July 2017, this 10% rule has been abolished. As a result, individuals aged between 18 and 75 can make a personal contribution into their superannuation fund and claim a deduction for it, regardless of whether they are self-employed or not.

Further, it is necessary for a person who intends to claim a tax deduction for a contribution to notify their fund accordingly by giving the fund a notice of intent to claim the deduction under section 290-170 of the Income Tax Assessment Act 1997 (ITAA97). If such a notice is not given and acknowledged by the trustee of the fund, the contribution will be treated as a non-concessional contribution.

From 1 July 2019, the federal government will introduce an exemption from the over-65s work test for Australians aged 65 to 74 with superannuation balances of less than $300,000, for the first year they don’t meet work test requirement. The full $25,000 concessional cap (plus catch-up concessional contributions) will be available, and the $100,000 non-concessional cap will also be available.

Before, If you’re aged 65 or over, you must satisfy a work test before making contributions to super. However, the work test isn’t onerous. This means you must be at least gainfully employed on a part-time basis. In short, you must work for at least 40 hours in a period of not more than 30 consecutive days in the financial year.

High-income earners earning over $263,157 per annum who have multiple employers, will be able to nominate that their wages from certain employers are not subject to the superannuation guarantee (SG) from 1 July 2018 to avoid exceeding the concessional contribution cap.

Three measures have been introduced to protect smaller superannuation balances. They are:

From 1 July 2108, individuals will be able to carry forward and use the unused part of their concessional contributions cap on a rolling 5-year basis, if they have a total superannuation balance of less than $500,000 at the end of the previous financial year. This means that the 2019-2020 year is the first year in which catch up contributions can be made.

The new ‘downsizer’ contributions regime applies to allow certain older Australians to contribute some of the proceeds of the sale of the family home into superannuation, without reference to caps and age limits that would otherwise apply.

The beneficiary of the downsizer contribution must be aged 65 or older at the time of the contribution. The contribution must be an amount equal to all or part of the capital proceeds received from an ownership interest in a dwelling. The contributing individual or their spouse must have held that interest just before the disposal, and any capital gain or loss from the disposal of the interests must be wholly or partially disregarded. Lastly, The contract for the sale of the property must have been entered into on or after 1 July 2018.

The maximum number of members allowable for an SMSF will increase from four to six. While this is a positive, the majority of funds only have two members. Administrators will have to change systems to cater for the possibility of more members and we expect a shift to corporate trustees. It will also make control more difficult when all trustees are supposed to be responsible.

Three yearly compliance audits will be introduced for SMSFs with a history of good record-keeping and compliance. While this will be a welcome relief from red-tape for trustees, annual audits are central to the integrity of the SMSF sector. Annual audits prevent small problems from becoming large problems. It will be interesting to see how this is implemented and whether it results in lower compliance costs.

Partner Hall & Wilcox and published by Tax Institute of Australia