Sydney Real Estate Is ‘Cheap,’ And There Is No Property Bubble

Sydney Real Estate Is ‘Cheap,’ And There Is No Property Bubble 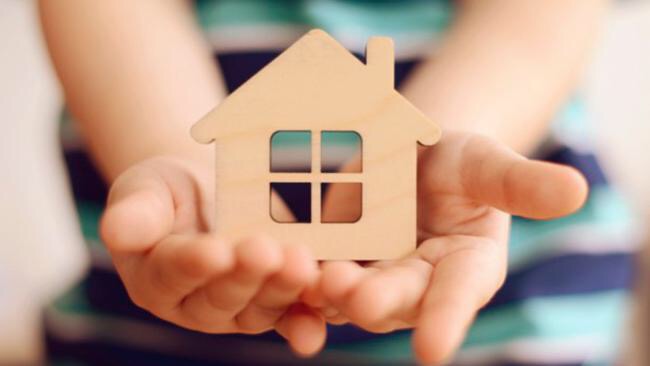 Sydney real estate is “cheap” by international standards and the Australian property market is not experiencing a bubble, said a senior executive at Knight Frank, one of the world’s largest residential and commercial property consultancies.

“Within a global marketplace Sydney does look cheap, there’s no doubt about that,” Lord Andrew Hay, global head of residential at Knight Frank, told the Domain Group. “And I don’t think you are heading for a crash.”

Lord Hay was in Sydney on Wednesday for an event to promote the 11th edition of Knight Frank’s Wealth Report. The report provides statistics, analysis, and predictions about the world’s high net worth (HNW) and ultra-high net worth (UHNW) individuals.

He told Fairfax Media that the world’s one percent are increasingly drawn to Sydney and Melbourne, and that London-headquartered Knight Frank was beefing up its presence in Australia as a result.

“Sydney and Melbourne didn’t really feature in the global desirability rankings 10 years ago, but now they absolutely do,” Lord Hay said. “Sydney is in 11th position and Melbourne is in 20th position in terms of most desirable cities for HNWs to live and invest in.”

Australia’s growing prominence can be partially attributed to the higher cost of buying property in other global cities. According to the Wealth Report, $1.3m can buy 17sq m in Monaco, or 26sq m in New York City. However, the same amount of money can buy 59sq m in Sydney and 110sq m in Melbourne.

The global elite are also attracted to Australia due to its perceived stability and safety. With insecurity a growing issue in so many parts of the world, Australia is viewed as a secure haven where the wealthy can reside and park their wealth.