Sydney’s Most Desirable Neighbourhoods For 2018

Sydney’s Most Desirable Neighbourhoods For 2018 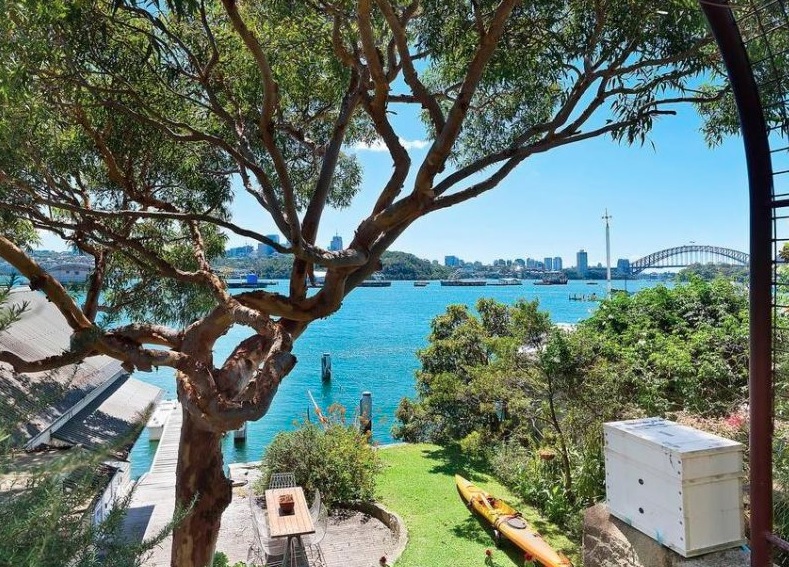 CRIBZ, the online property assistant built specifically for millennials, recently released its Sydney Property Outlook Guide for 2018. The guide forecasts the Sydney neighbourhoods that are likely to perform well next year, and singled out those that would flounder.

According to Peter Esho, CEO of CRIBZ, the two standout areas in the Harbour City are Blacktown and Marrickville.

“Rental demand [in Blacktown and Marrickville] is likely to remain strong, which should underpin property prices. We also think Liverpool, Penrith and Randwick will hold up much better than the Sydney median price,” Esho told Medium.

Situated about 35km from the CBD, Blacktown scored particularly high on CRIBZ’s metrics. “Two bedroom apartments rent for around $400–430 [per week]. Public transport into Parramatta and the city is fairly reliable, thanks [to] numerous train services. The upgrade of the M4 should help with mobility,” Esho said.

Access to gyms and health amenities is also excellent, and high speed internet is available in most parts of the suburb. “It might not be the trendiest suburb, but it is starting to benefit from the growth of Parramatta as the geographical centre of Sydney,” Esho said. “Blacktown also has great choice of schools/universities for young families. Not to mention, a world class recreational facility at Wet-n-Wild.”

Employment prospects are also rather strong, with the Eastern Creek and Greater Prospect industrial precinct providing access to a growing pool of jobs.

Located 7km south-west of the CBD, Marrickville has emerged as a food, entertainment, and social hotspot.

Nearly two-thirds of the suburb comprises single households, and almost half of these are renting.

“Access to local jobs is a little less attractive, but good enough,” Esho said. “The unemployment rate in the inner city is slightly higher than the east, but this should change in coming years as the tech/media economy starts to ramp up.”

The areas that are likely to perform poorly include Alexandria, Burwood, Concord, Olympic Park, Parramatta, Ryde, and Strathfield. While these areas have positive attributes and are regarded by many as blue chip, “when everything is measured relative to prices, we think they show less value,” Esho said.

“Marrickville and Blacktown score well on a range of metrics we cover, in addition to value for money,” Esho told Your Investment Property. “We then added a final additional layer of screening, which was increase in housing supply for investors. The highlighted areas projected to underperform all have a high increase in supply relative to current stock.

“So it’s not that they’re poor; they in fact have similar qualities to Marrickville and Blacktown, except for value for money and a high proportional increase in unit supply coming into the market.”