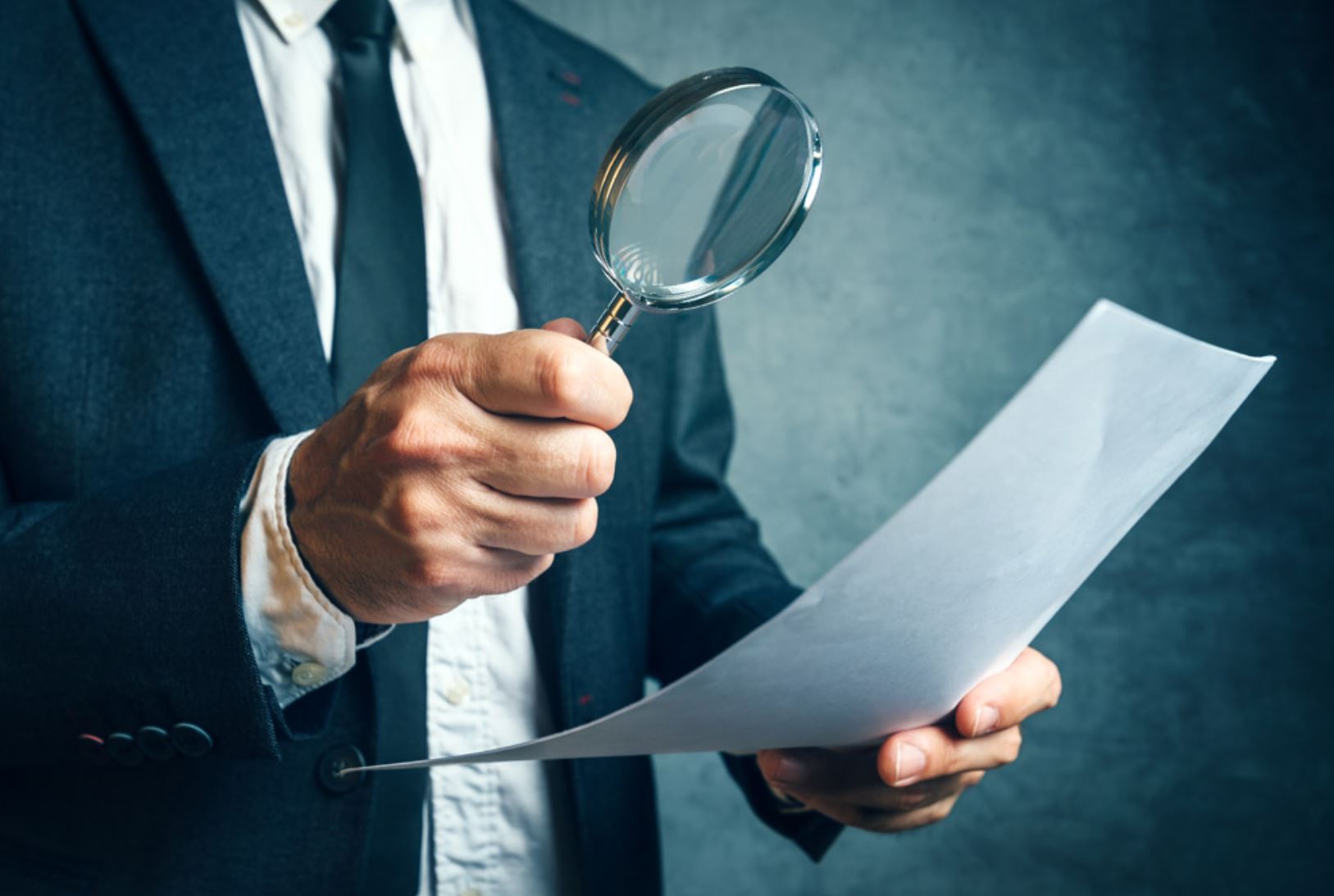 Earlier this year the Australian Taxation Office (ATO) declared it would be increasing its focus on work-related expenses (WRE). The crackdown has emerged from concern taxpayers are “pushing the envelope”, says ATO assistant commissioner Kath Anderson.

“Last year, 6.7 million taxpayers claimed a record A$7.9 billion for ‘other’ work-related expenses,” she says.

Anderson reveals that this year the ATO has already contacted one million taxpayers to address non-compliance surrounding WRE, with adjustments reaching A$100 million.

However, the crackdown isn’t only due to an increase in claims, but advancement in the ATO’s technological capabilities and data matching tools, says Robert McDowall CPA, partner at Arabon Accountants in Queensland.

The new approach to work-related expenses

Claims in each area of WRE – work-related travel, vehicle usage, uniforms, training, and so on – can be measured against the average claim for the same occupation, with red flags potentially raised when claims exceed that average, leading to a total WRE risk score.

“Any individual that has claims above the average is at risk of looking suspect in the eyes of the tax office,” McDowall warns.

While laundry costs would seem to be somewhat innocuous, McDowall says it is something to keep an eye on, being one area on which the ATO may be coming down hard. It is also important to make sure claims such as travel, mobile phones and car-related expenses are correctly apportioned and substantiated.

It is also essential to ensure clients are aware of the ATO’s three “golden rules”: to claim an expense they must have paid for something and not been reimbursed; it must be directly related to earning income and not a private expense; and they must have a record to prove it.

If claims seem high, the ATO may take the opportunity to assess and possibly alter a tax return if the claim breaks one of these golden rules (see below). If the case goes to review, penalties of 25 per cent (failure to take reasonable care), 50 per cent (recklessness), and 75 per cent (intentional disregard) can be taken from the shortfall amount.

“Ensure work-related expenses are essential to the client’s employment, not just related to their work,” McDowall advises.

But please don’t forget to claim association or membership fees

A commonly forgotten tax deduction is for subscription or membership fees to an association or union, which affects many professionals, business or trades people who will probably be members of some sort of association.

Broadly, the test for deductibility under the rules is whether the payment is an outgoing that is relevant and incidental to the derivation of assessable income. And there is no requirement in the rules that the taxpayer gains income in the industry that the association represents. However, the deduction is limited to only $42, not adjusted for inflation. If the retired taxpayer was a member of two associations each costing $100, the deduction would be limited to $84.

However, in the situation where the taxpayer is in receipt of a salary or contractor fees then the entire amount of the subscription will generally be available as a deduction — in most cases the membership of a trade union or professional association relevant to workers in a particular occupation would therefore qualify them to claim a deduction.