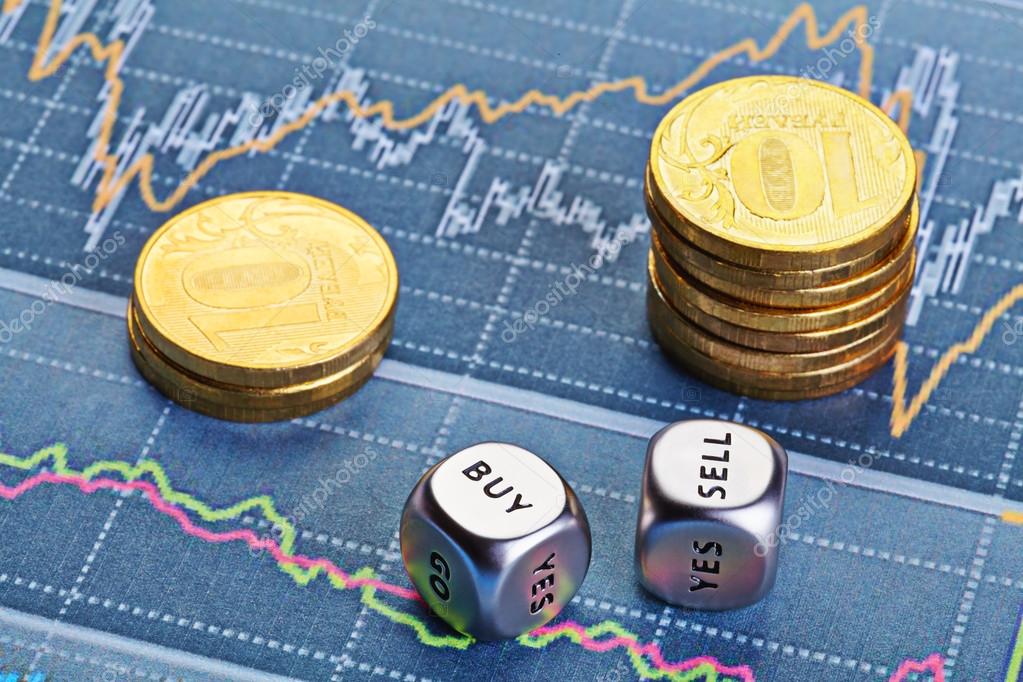 As reported by Investor Daily yesterday, the US was poised to impose trade tariffs on China on Monday 21 May and coming to a resolution looked likely to be “slow process” according to AMP Capital chief economist Shane Oliver.

But the two countries came to a last-minute agreement on 19 May, declaring in a joint statement that they had engaged in “constructive consultations regarding trade”.

“There was a consensus on taking effective measures to substantially reduce the United States trade deficit in goods with China,” the statement said.

“China will significantly increase purchases of United States goods and services,” which will have the effect of meeting rising consumption levels in China, contributing to “high-quality economic development” in the Asian country as well as supporting employment in the US.

“Both sides agreed on meaningful increases in United States agriculture and energy exports,” the statement said, with a US delegate to head to China to flesh out the finer details.

“The delegations also discussed expanding trade in manufactured goods and services. There was consensus on the need to create favourable conditions to increase trade in these areas.”

Speaking on Fox News Sunday on 20 May, US Treasury Secretary Steven Mnuchin said: “We are putting the trade war on hold.”

“Right now, we have agreed to put the tariffs on hold while we try to execute the framework.”

Mr Oliver updated his weekly economic and market update on Sunday, revising his outlook on the US-China trade talks given the “very positive” update.

“The risk of a growth debilitating trade war between the US and China has now subsided substantially,” he said.

“Both sides can claim victory here – President Trump can claim that his strategy of putting maximum pressure on China regarding trade and intellectual property is working, and China will benefit by putting its trade relationship with the US onto a more sustainable footing.”

For global share markets as well as investors who had been anxious about the growing tension between the two world superpowers, this was good news, Mr Oliver added.

“Shares in US companies with significant exposure to exports to China will be key beneficiaries. But it’s also a big positive across Asia and for Australian resources stocks given supply chain linkages to Chinese companies that export to the US.

“There is a long way to go in terms of specifics, but this development adds to confidence a negotiated solution will be found to the US-China trade dispute and that a trade war will be averted.”

However, forex broker FXTM chief market strategist Hussein Sayed noted that “nothing is being guaranteed apart from China promising to increase American imports”.

“It seems that tensions will remain for the foreseeable future and investors will have to live with it,” Mr Sayed said.

“Unless the U.S. officially announces that it is imposing tariffs on China, the noise in the background will have little impact on sentiment.”