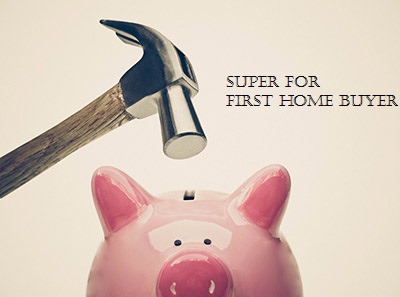 Young Australians could dip into their superannuation to buy their first home under a plan to tackle housing affordability being considered by the Turnbull Government.

The plan is being considered as part of a wider housing affordability strategy set to be unveiled in the May federal budget, The Australian reports.

It’s understood first-home buyers who made voluntary payments to their superannuation would be able to dip into their usually locked retirement savings to withdraw from their employer contributions to fund a deposit for a first home.

The amount they could withdraw would be equal to the amount of top-up payments made.

Some senior government figures were reportedly cautious about the plan, arguing it could add to pressure on an already heated property market.

It’s understood some MPs are also arguing for the Government to allow retirees to downsize their homes without it impacting the pension asset test.

The Property Council, which has lobbied for the change, has argued in its pre-budget submission that any cost of the policy to the budget would be offset by savings gained from more people delaying the need for aged care by moving into retirement homes.

Treasurer Scott Morrison has ruled out changes to capital gains tax for property investors after it was reported the government was considering the plan.

Assistant Minister to the Treasurer Michael Sukkar came under fire yesterday for his comments that the first step to buying a first home was for young people to get highly paid jobs.

Echoing former Treasurer Joe Hockey, who sparked controversy over his comments that first home buyers should find a “good job that pays good money”, Mr Sukkar told Sky News “it’s not the only answer, but it’s the first step”.