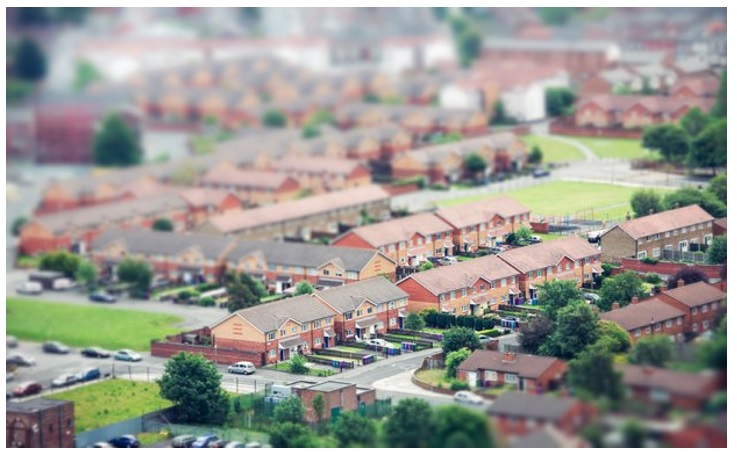 The latest China 2017 International Property Outlook reports that Chinese investors showed undiminished interest in foreign property throughout 2016 and the first quarter of 2017. They were attracted by favourable conditions in gateway cities around the world and driven by their continued motivation for diversifying wealth into assets outside of China.

In Australia this includes a raft of increased taxes and duties and greater bank lending restrictions dampening demand by up to 30% in the latter half of 2016 and early 2017, although demand has largely bounced back. Sentiment from Chinese agents was very positive about buying opportunities for the next 12 months.

Developed by Ernst & Young for UDIA Victoria, the Residential Development Index measures Victoria’s residential housing activity and provides an overview of how the Victorian residential development sector is performing compared to recent and longer term history.

Building approvals for new homes remain at historical highs with activity over the nine months to March 2017. Despite record levels of activity UDIA Victoria warned that the volume of dwelling commencements in the years to come will not be enough to sustain the high levels of demand for new housing.

According to the index, Victoria is facing a significant demand/supply gap with respect to housing across Victoria, with net additional supply and demand forecast showing clearly that demand will outnumber supply by over 4,000 dwellings in the immediate future.

“This growth is positive and has supported strong levels of activity from the sector as it delivers new housing which has progressed through the planning, approval and funding pipeline in recent years.  “However, the forward pipeline for the years to come tells a very different story, and the ROI points to a serious housing under supply,” she said.

Addison said that would be cause for major concern both from an affordability, livability and economic perspective, as Victoria’s population is projected to increase continually in the coming years.

“The residential development industry in Victoria faces a number of challenges including an unclear future urban renewal pipeline, a series of recent policy changes such as increased taxes on foreign purchasers and the removal of incentives for investors – as well as production capacity challenges for new housing in Melbourne’s growth corridors,” Addison said.

“These issues will undermine the affordability and supply of new housing across all market segments if they are not urgently addressed.”

The ROI makes its determination on the strength of the market by examining the dynamics impacting the industry, including economic conditions, population growth, development activity, trend data, regulatory changes and policy implications.