Will Sydney’s House Prices Rebound In 2018?

Will Sydney’s House Prices Rebound In 2018? 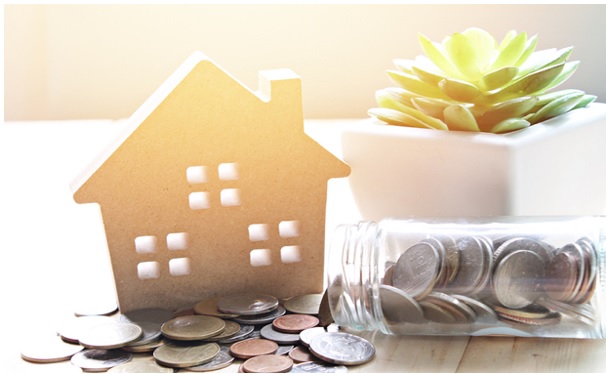 Due to recent signs of softening in the Sydney property market, some analysts are saying that the five-year long housing boom could be coming to an end.

However, Douglas Driscoll, CEO of Starr Partners, said the Harbour City could expect house prices to rebound next year.

“We saw prices drop slightly at the end of 2015, and we’re seeing this again at the end of 2017, which is possible evidence that prices could rebound once more,” Driscoll said. “Overall, I think we’ll see the median house price grow by around three to five per cent in 2018, but I’m expecting the market to become increasingly nuanced with some areas experiencing as much as 10 per cent growth, while others could go down as much as five per cent.”

Overall, analysts have diverging opinions when it comes to forecasting Sydney’s price movements.

When it comes to house prices, Kunnen expects a strong growth trajectory in the bracket of 5%-10%, partly due to robust population growth and a strong state economy.

“Interest rates are not expected to rise and current APRA regulations seem to have stemmed the excesses of investment lending,” he told the Domain Group. “While pockets of oversupply may occur … there is also likely to be reasonable demand and access to finance.”

Oliver expects another round of tightening measures from the Australian Prudential Regulation Authority (APRA) and cooling demand from foreign investors.

“This, along with a surge in the supply of units, will likely result in falls in unit prices and a slowing in home price gains,” he said.