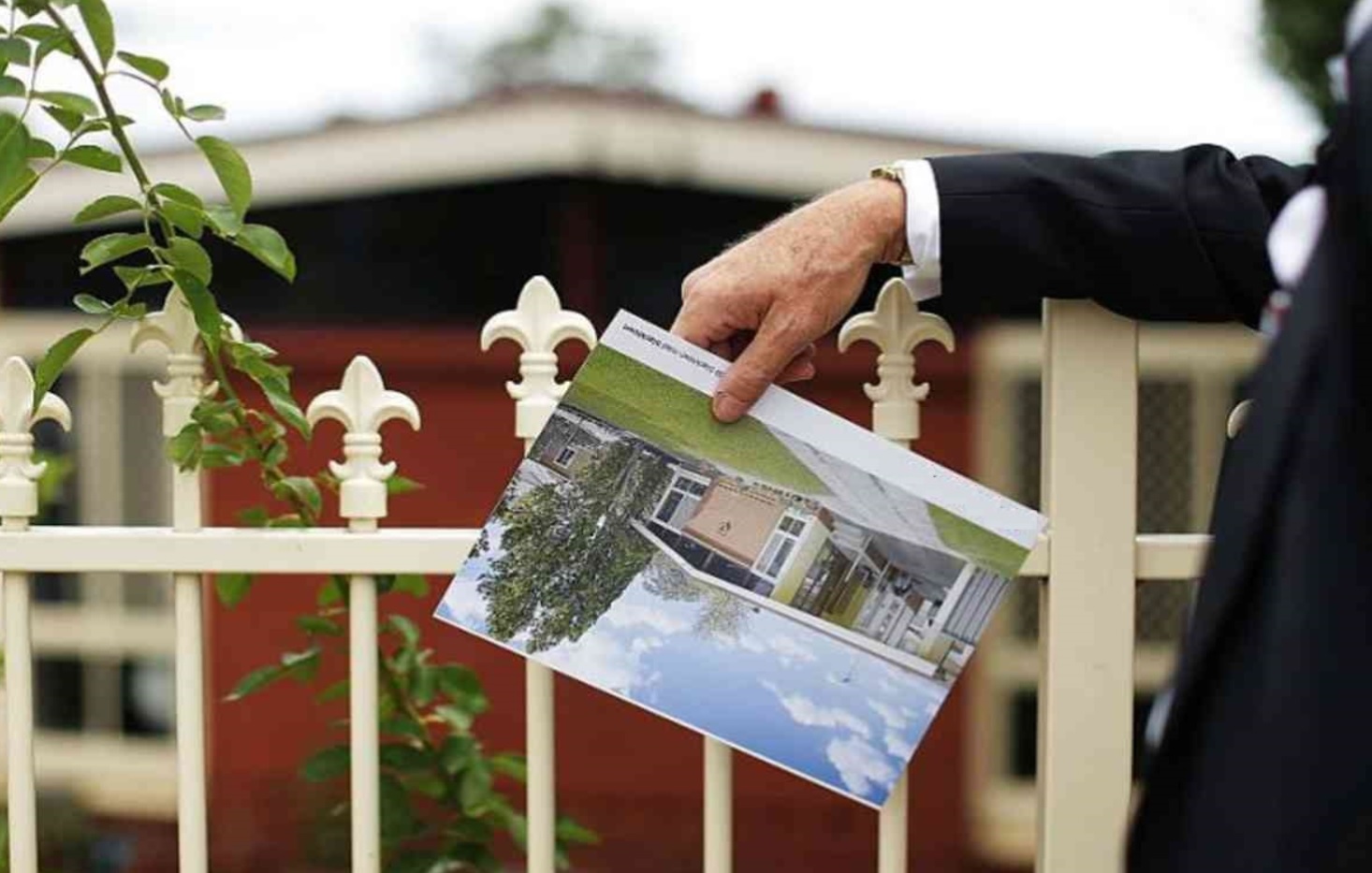 Nearly 700 homes are set to go under the hammer on Saturday, August 26 which will be well ahead of the 631 auctioned in Sydney on 19 of August and significantly higher than the 574 auctioned over the same weekend last year. 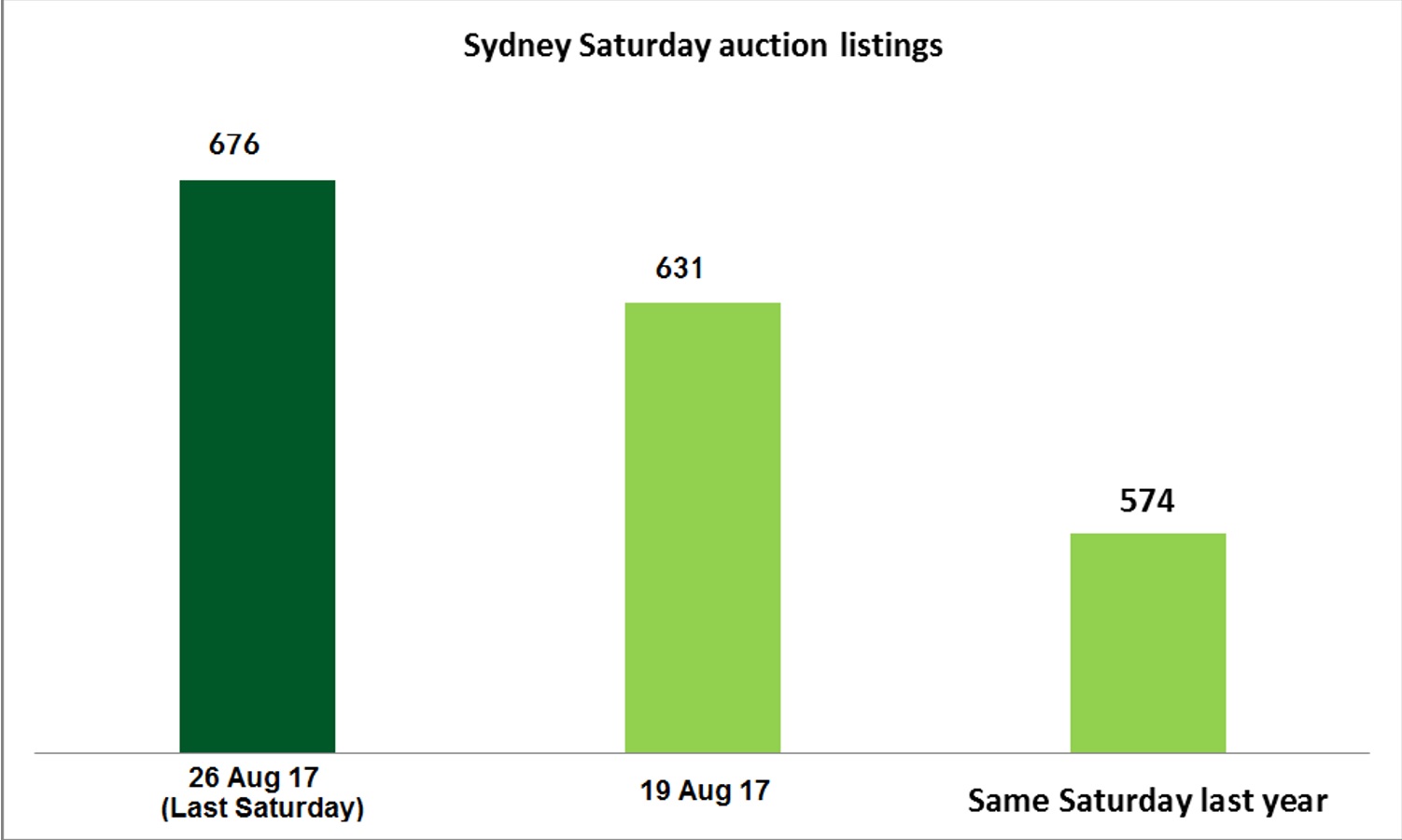 Sydney reported a clearance rate of 68 per cent last Saturday which was the lowest weekend rate since June 10 and well down on the 73.7 per cent recorded the previous weekend. Last Saturdays result was also again significantly lower than the 84.1 per cent reported over the same weekend last year when the local market was supercharged by interest rate cuts.

Higher-priced, inner-suburban regions continue to attract buyers in Sydney with clearance rates in these areas remaining consistently above 70 per cent.  Sydney’s mid and outer western suburbs however, were sharply lower last weekend and were a clear factor for the lower overall clearance rate.

First home buyers remain thin on the ground in NSW particularly reflecting high and still-rising prices in the Sydney housing market. Latest data from the ABS reported that 1528 first home buyer loans were approved over June in NSW which was a fall of 4.5 per cent compared to the previous month.

Recently lower first home buyer numbers in NSW may reflect stamp duty reductions for this group that came into force on July 1 with buyers holding back until that date. Regardless of these new benefits, the Sydney market will remain a monumental challenge for first home buyers for the foreseeable future.
Thinking of buying abroad

Given the current housing prices in Australia, investing in property overseas could seem a smart move to the savvy investor. During the Sydney and Melbourne property booms of the past few years, and a rising number of foreign investment purchases, offshore ownership of Australian real estate has become a hot-button issue.

A survey by University of Sydney academics in May found there were four main reasons for buying properties abroad, a very small percentage of Chinese investors might be leaving their properties vacant, there is no significant uptick in the proportion of vacant homes compared with total residential properties in Australia in 2016, compared with historic averages. 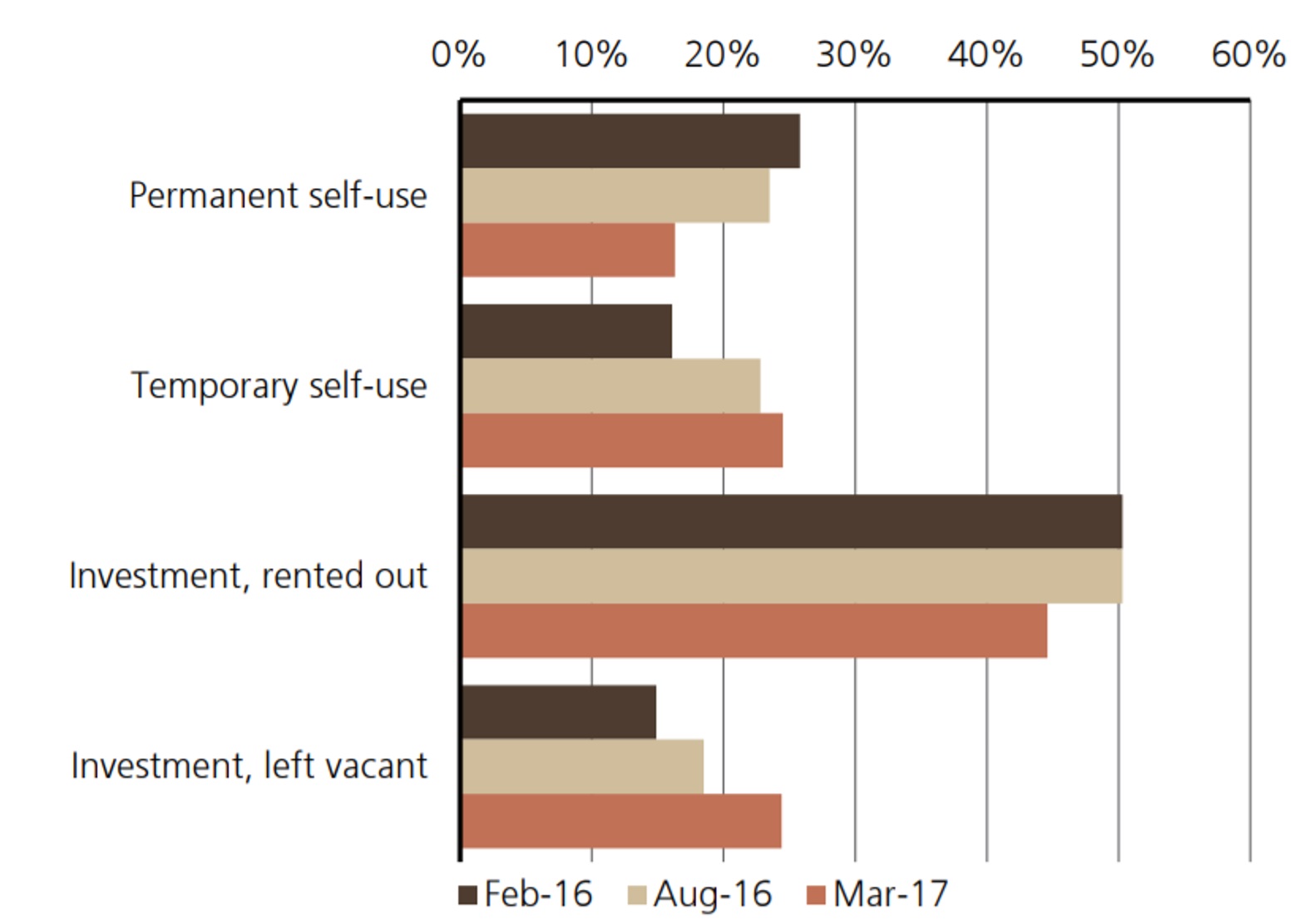